MEMPHIS, Tenn. (localmemphis.com) – You may have seen an ad for it pop up in your social media feed, or you’ve seen NBA and or NFL stars use it. May... 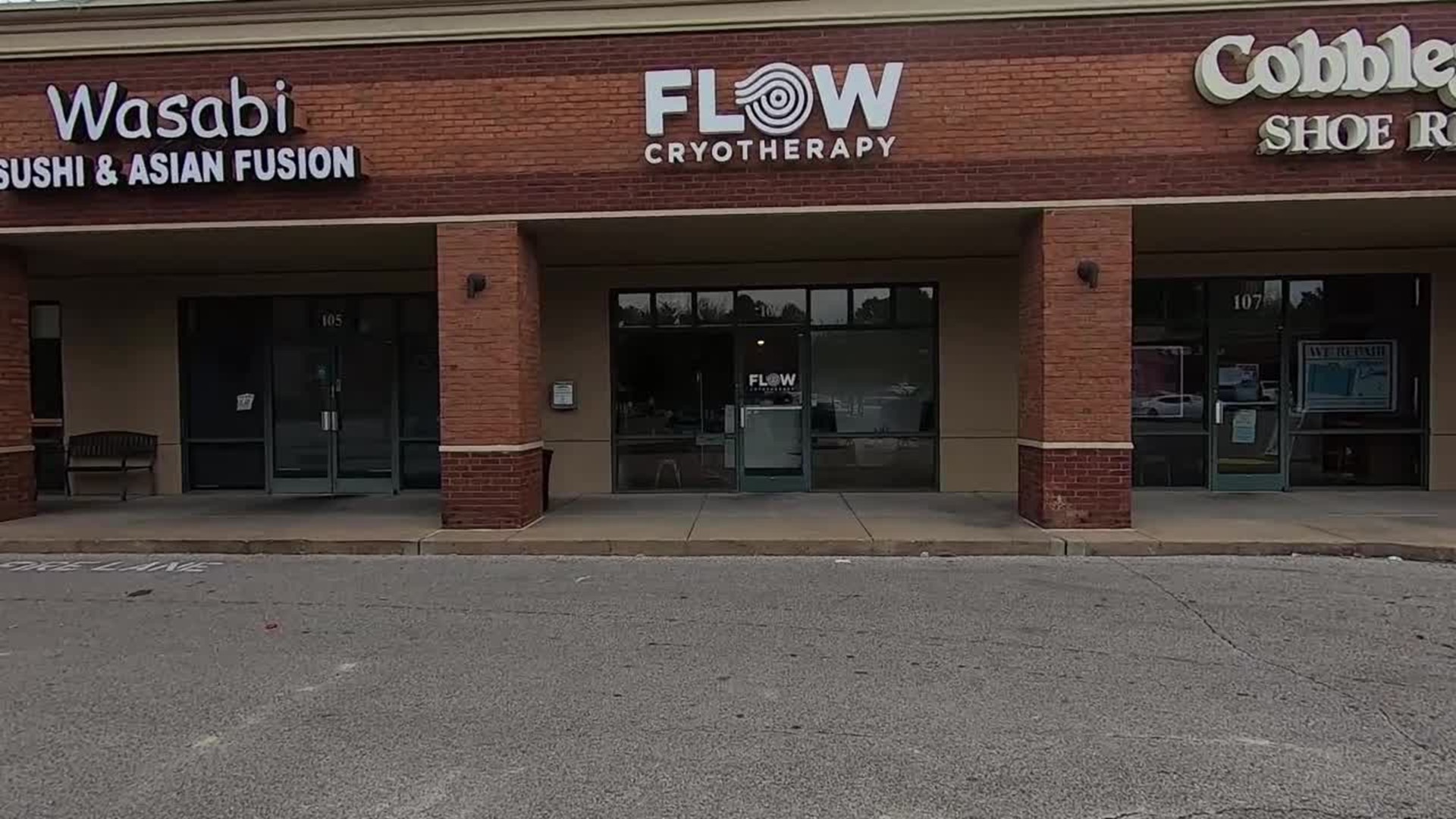 MEMPHIS, Tenn. (localmemphis.com) – You may have seen an ad for itpop up in your social media feed, or you’ve seen NBA and or NFL stars use it.

There’s no denying that cryotherapy is an icy-hot topic, and nowit’s made its way here to the Mid-South.

He provides cryotherapy treatments to athletes every day at hisfacility in East Memphis.

Using liquid nitrogen, the alternative treatment places the bodyin temps between negative 202 to 256 degrees Fahrenheit for three minutes. Whilethat may sound a little unnerving, Velasquez said the freezing therapy is a hottreatment for athletes looking for a speedy recovery after injury.

“These athletes are training three times, twice a day, andthey need that extra push to keep going the next day,” saidVelasquez.

What keeps athletes going after these sessions is the energy boostand pain relief. Velasquez said the extreme cold sends an increase inblood flow to the core, which creates that energized, rejuvenated feeling, andalso reduces inflammation.

After her three minutes in the chamber she said, “To say I had aburst of energy, is an understatement. It was cold! The sudden feeling ofwarmth as soon as the timer was up — and time to step out of the chamber wasexhilarating.”

Experts say that feeling of warmth is caused by the increasedcirculation, which reduces inflammation or pain caused by contact-sport relatedinjuries.

Now that we understand why athletes use this trendy therapy, weasked, can the average person reap those same benefits?

We dig in and investigate with a local doctor who specializes inelectrophysiology to find out if it’s really worth your money.

Tune into Local 24 News at 10PM Monday after The Good Doctor tofind out.