Katie Miller, Pence press secretary who had coronavirus, is now back at work after testing negative

She's one of two working at the White House complex known to have tested positive for the virus. Tuesday Miller also announced on Twitter that she is pregnant. 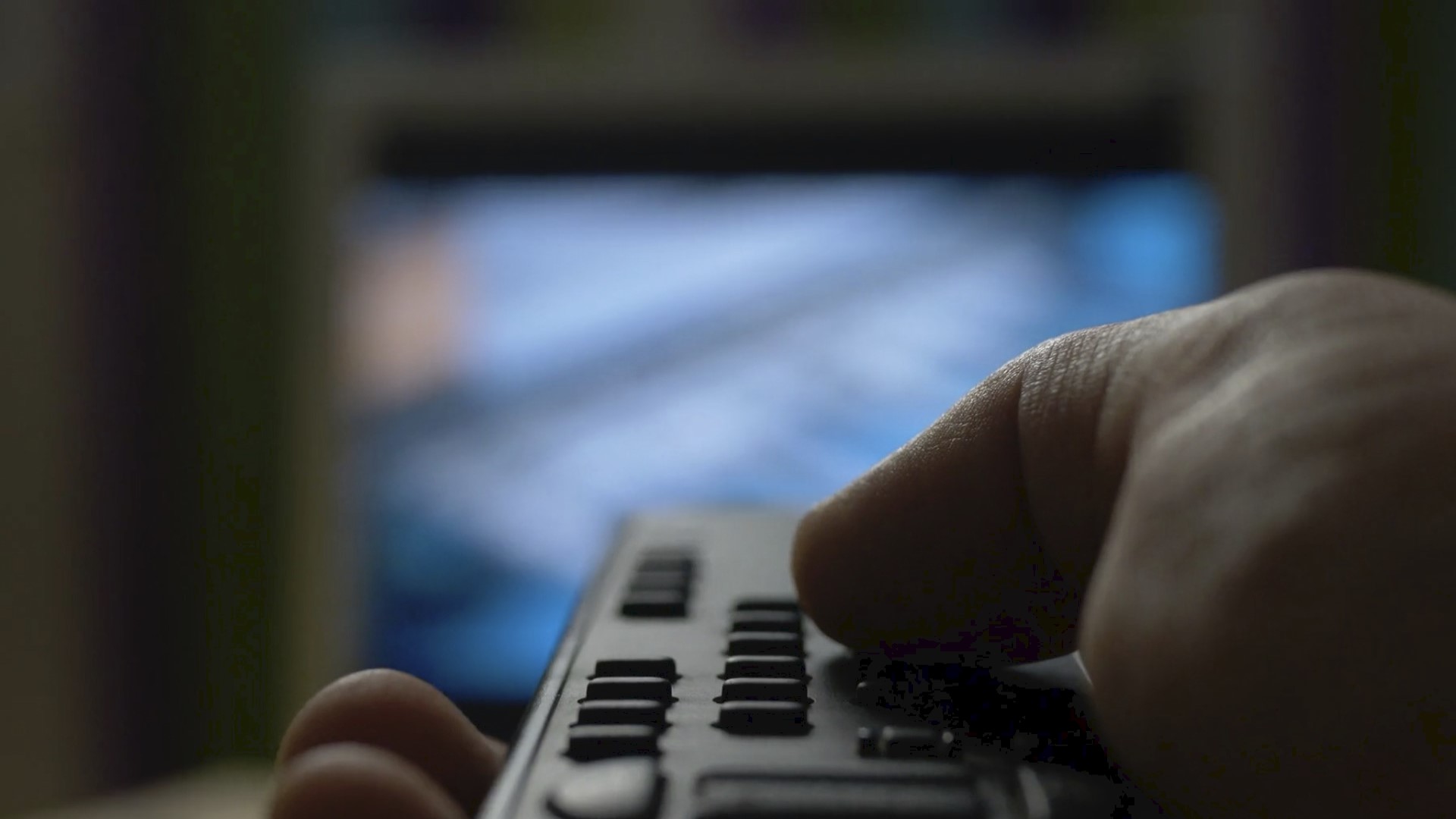 WASHINGTON — Vice President Mike Pence's chief spokeswoman said Tuesday that she has recovered from coronavirus and is back at work.

Miller said in a tweet that she has returned to work after undergoing "three NEGATIVE COVID tests." Miller, who is married to Trump senior adviser Stephen Miller, also said that she is pregnant.

"Thank you to all my amazing doctors and everyone who reached out with support," Miller wrote. "I couldn't have done it without my amazing husband who took great care of his pregnant wife.#TransitionToGreatness"

Several officials on the White House Coronavirus Task Force who had worked in close proximity with Miller took steps to isolate following her positive test. The White House has not reported any additional officials infected by the virus.