Need extra cash? Learn how to turn robocalls into $$$

The Local I-Team learned you can get money, every time a scammer or robocaller calls or texts you. 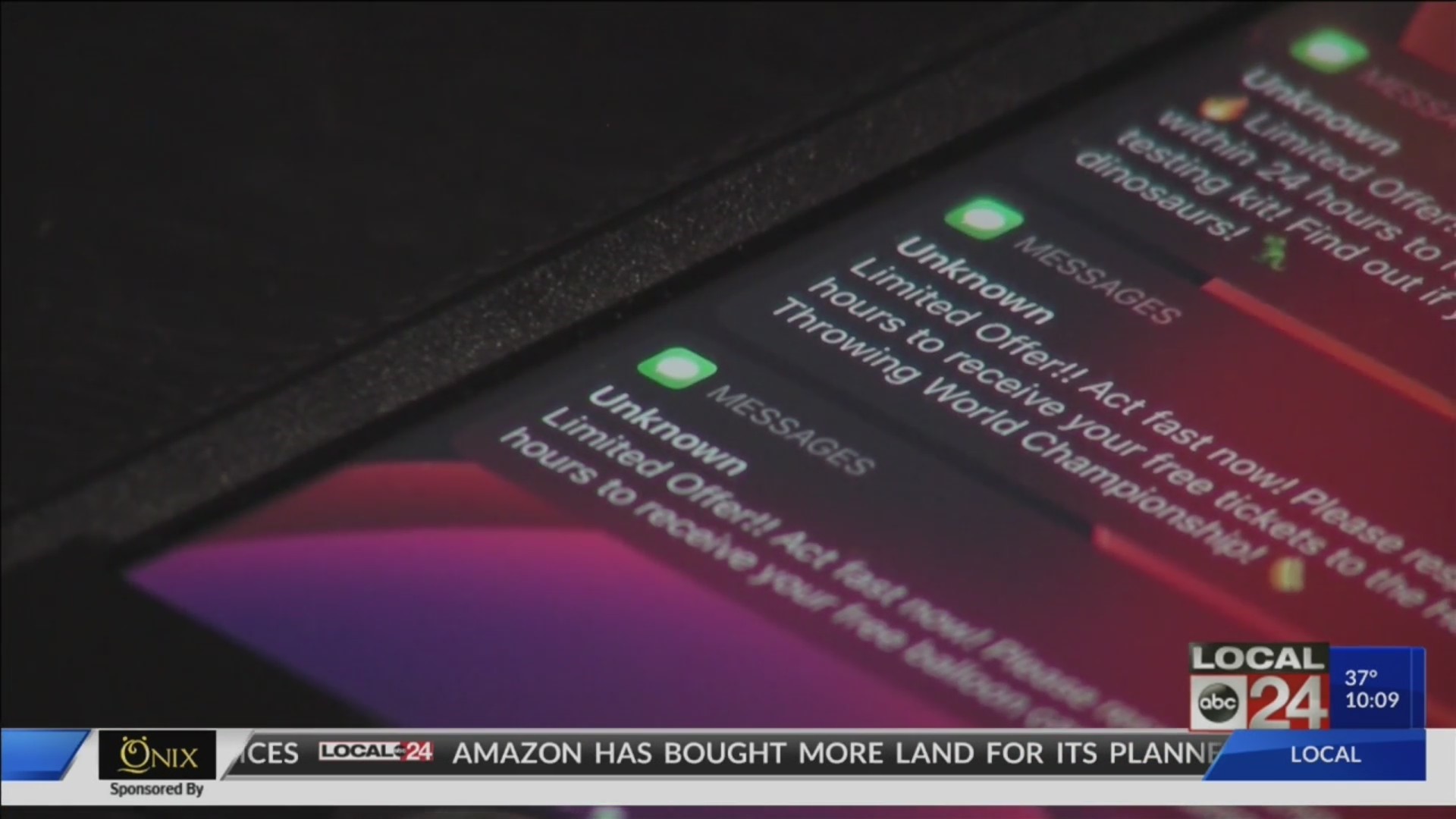 MEMPHIS, Tenn. — Every morning like clockwork, after the news, that’s when my phone starts ringing. It is full of voicemails left from spoofed numbers.

Robocallers and the scammers, who do not have your permission to call and text you, are going the distance.

“Inundated is probably an understatement,” said Randy Hutchinson with the Better Business Bureau of the Mid-South.

The FCC cited data from a YouMail study that showed the number of robocalls jumped from 29 million in 2016 to nearly 48 million in 2018.

“One study found in one month last year that the 901 area code – Memphis area code – received the 11th highest number of robocalls of any area code in the country,” said Hutchinson.

The calls are annoying, unwanted, and even if you opt out, they never stop.

“There’s billions of calls being made. It’s not even effective to be on the Do Not Call List anymore. It may help some, but it’s not going to eliminate the problem, because most of the guys who are calling don’t care about the law anyway,” said Doc Compton who created Turning Robocalls into Cash.

Those law-breaking calls are the one thing I count on. Instead of trolling, or hanging up, I’m answering every phone call. See, every time the phone rings could be a potential payday, all thanks to callers who violate the Telephone Consumer Protection Act.

According to the FCC, the TCPA restricts the making of telemarketing calls and the use of automatic telephone dialing systems and artificial or prerecorded voice messages.

“It makes it completely illegal for these guys to call without your express prior written consent, with an automated dialer to your cell phone,” said Compton.

That’s why Compton, a consumer advocate, created robocalls.cash. For about $50, his step-by-step instructions will guide you on how to use the law to make the bad guys on the other line pay up.

Since I started working on this story in Mid-January, when it comes to my cell phone, I cannot wait for it to ring.

Before you buy Compton’s Robocalls kit, you need to know this is not a get-rich-quick scheme.

“That is one of the misconceptions about the kit,”said Compton. “It’s not like – you know – you get the kit and money magically shows up in your mailbox. You do have to do a little bit of work.”

The kit outlines step-by-step instructions on how to handle the calls, how to find violators, and how to settle claims against the robocallers for breaking the law- without an attorney.

“There are some exceptions for political calls and charitable calls or info-only calls, said Hutchinson. “Any other kind of call, they have to have your permission to call you.”

The biggest hurdle, Compton said, is simply answering the phone and talking!

“You absolutely have to take the calls and engage the callers,” said Compton.

It’s how you get information from the caller that will help you track them down.

Once you have all of your facts, you fill in the details inthe demand letter that comes in the kit, which gives them one of two options:go to court or agree to negotiate with you on a settlement.

I have received more than $5000 in settlements since I started working on this story about five weeks ago. I received checks for $500, $1500, and $3500. In all of those cases, I was required to sign a non-disclosure agreement barring me from disclosing who the check was from.

The TCPA allows a four-year statute of limitations for calls, texts, and faxes.

“You can go to court, and you can win! Because what they’re doing is illegal,” said Barton. “What they are doing is wrong and robs you out of time out of your life for no good effect.”

“These robocallers KNOW what we’re doing,” said Compton. “You then become the person who doesn’t get the calls anymore because they think you might be one of the people who’s going to come after them.”

Click this link for more information about the kit robocalls.cash.

If you try this, we want to know if it worked for you. Send us a message at newsdesk@localmemphis.com or send us a direct message us on our Local Memphis Facebook page.