‘Bluff City Law’ to stop filming after first season, so what does that mean for Memphis?

MEMPHIS, Tenn., (localmemphis.com) – NBC’s latest show featuring the city of Memphis will stop filming by October 31 because of a drop in viewership... 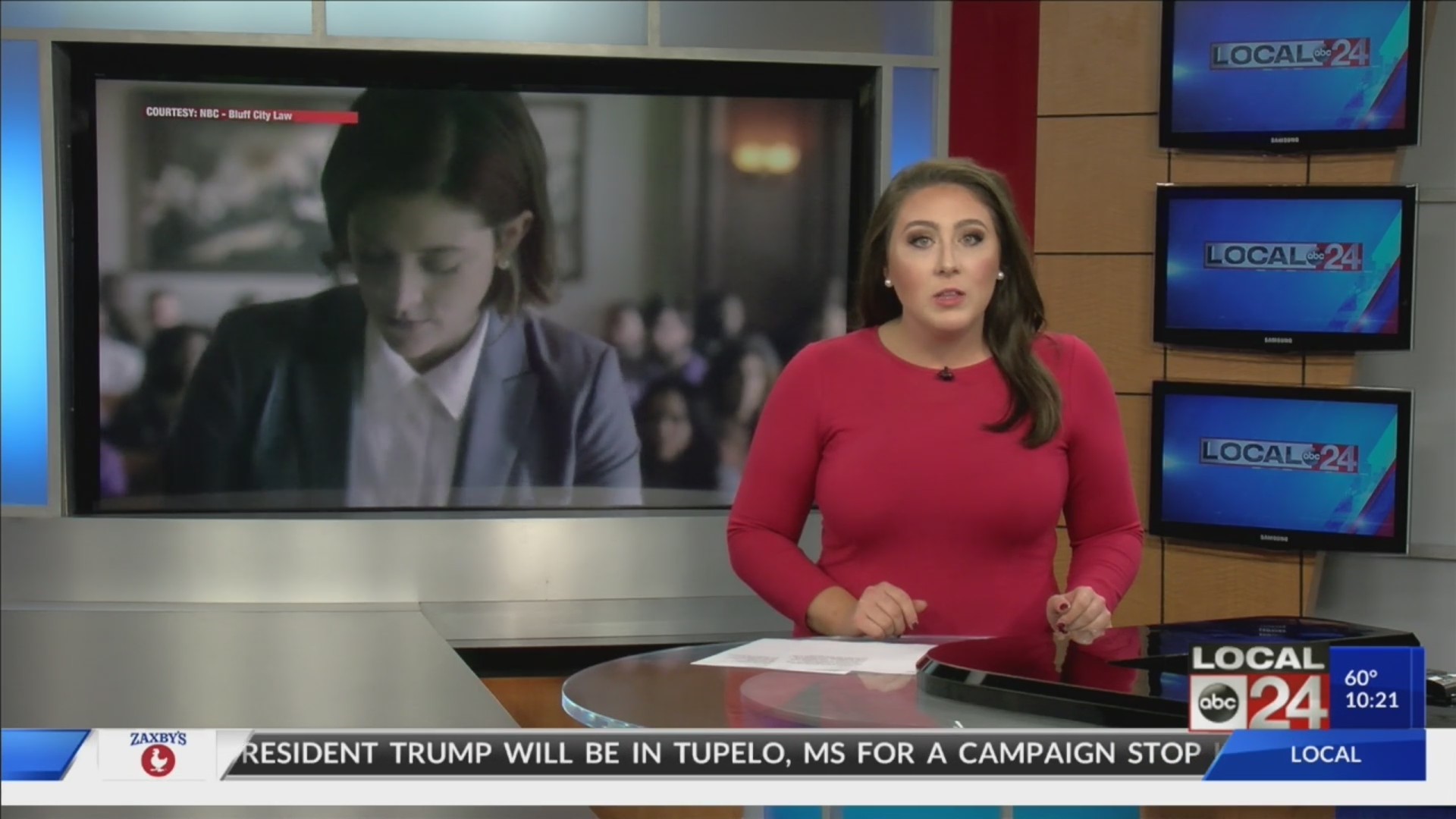 MEMPHIS,Tenn., (localmemphis.com) – NBC’s latest show featuring the city of Memphiswill stop filming by October 31 because of a drop in viewership. More than $4million in tax incentives were used to bring the NBC show to Memphis.

Manytaxpayers might be wondering if this money was well spent for the show. LinnSitler of the Memphis Film Commission explained how the money was allocated.

“In the case of the incentives used to attract ‘BluffCity Law,’ there has been no ‘waste of taxpayer dollars.’” Sitler said.“This is because the City, County, and EDGE incentive was designed to kickin per episode. So the annual potential incentive of $1.4 million will bepro-rated as a payment per episode aired.”

Theshow is still set to finish filming the remaining six episodes of its firstseason. Filming for season two will be decided in the spring, based on itsratings from the first season.

ChiefEconomic Development Officer for Memphis and Shelby County Reid Dulbergerexplained how the tax incentives were broken down.

“Theaward is subject to the Applicant producing at least nine episodes of ‘BluffCity Law’ in Memphis and Shelby County. The Applicant shall be entitled to onecalendar year’s benefit for each nine shows with completed production in in Memphisand in Shelby County, up to a maximum of 36 shows, of which creates four yearsof benefit regardless of the period of the production,” Dulbergersaid.

Sitlerfurthermore explained this is not a loss of tax dollars, because ‘Bluff CityLaw’ will film the full 10 episodes and complete it’s agreement. Sitleralso explained the incentives from the state were used to boost the localeconomy by creating jobs and contributing to local businesses.

“The second big incentive from the state is based onmoney spent in state,” Sitler said. “It’s a 25% cash refund on moneyspent on Tennessee vendors and wages. But the money has to be spent beforeanything is refunded.”

MemphisTourism also contributed $300,000 to the show’s production. Sitler said thatmoney was already allocated toward TV marketing for the city of Memphis and theshow served as the perfect platform for that.

“The money they otherwise would have been spent oncreation and placement of national and regional TV commercials and advertising,professionals considered investing in even a few ‘Bluff City Law’ episodes abetter return on investment. Because of the series’ commitment to showcaseiconic Memphis locations in prime time,” Sitler explained.

Sitler said ‘Bluff City Law’ was a great feature of the cityof Memphis and reiterated that even though filming has stopped, the show hasnot been cancelled.