In the plan, Beale Street activity would expand and the current downtown MLGW site would turn into a residential, hospitality, office, and parking concept - while al 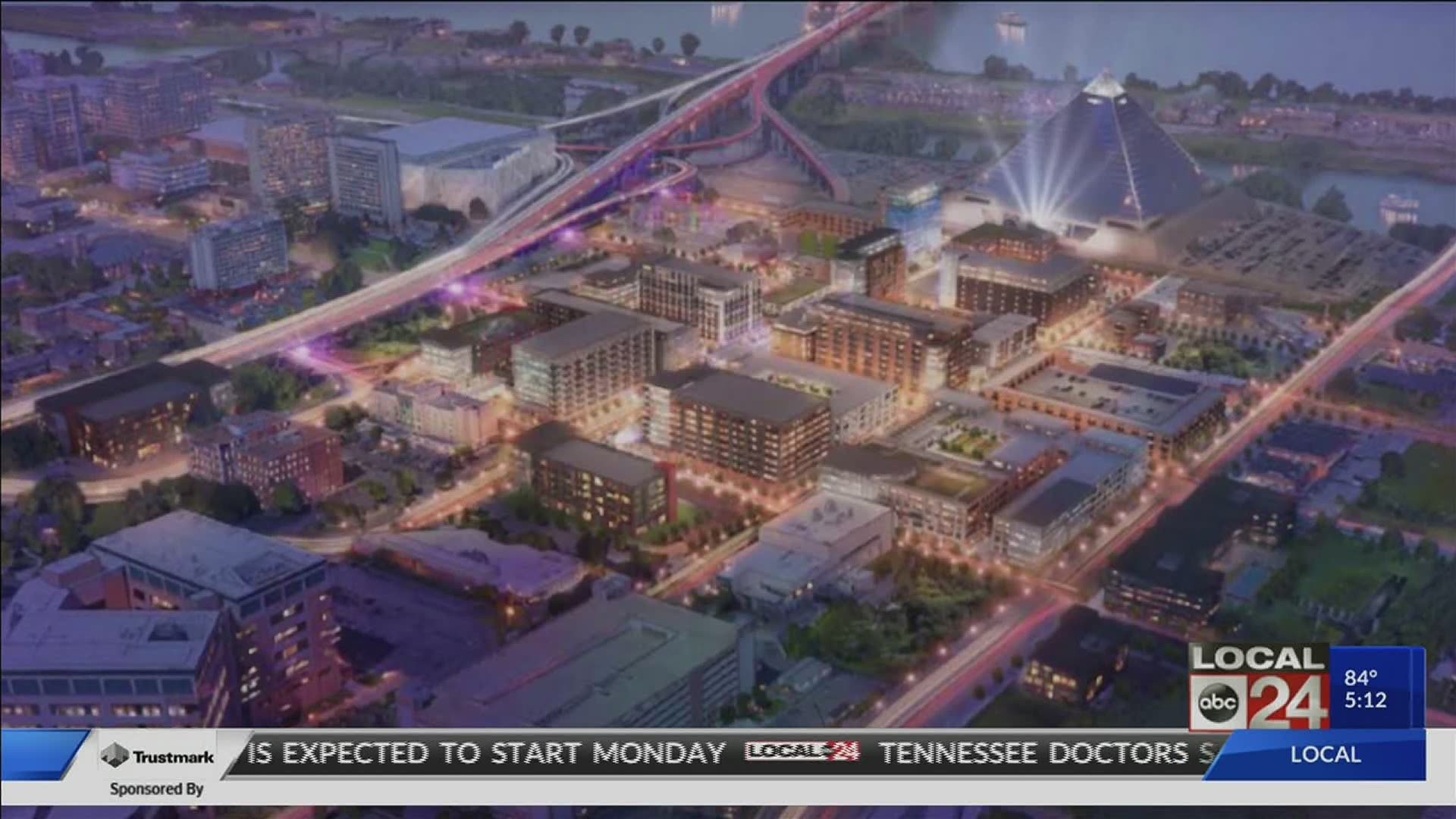 The guiding points within the plan focus on three key points: building up - not out, improving the connectivity of streets and sidewalks, and making downtown more inclusive for everyone. The plan, years in the marking, was partially developed from public input gathered by the commission.

"We wanted to make sure that we have a good vision of what we wanted that to be, otherwise you certainly could get distracted on focus and things would end up kind of happening here and there and not really be one cohesive downtown," Jennifer Oswalt, Downtown Memphis Commission President, said.

Momentum has already been on the way up for downtown, but Oswalt said there needs to be a focused plan that can guide decision making.

"It's really meant to be more of a playbook where we take pieces and we tackle them. We have a few ambitious things in it that will take longer and more invention, but a lot of things that we can just get started on right away," she says.

The plan calls for revamping all ten neighborhoods of downtown. But the ambitious work begins in the core with expanding Beale Street activity. An idea presented proposes getting rid of the downtown MLGW building site and turning into an office, living, parking, and hospitality area. 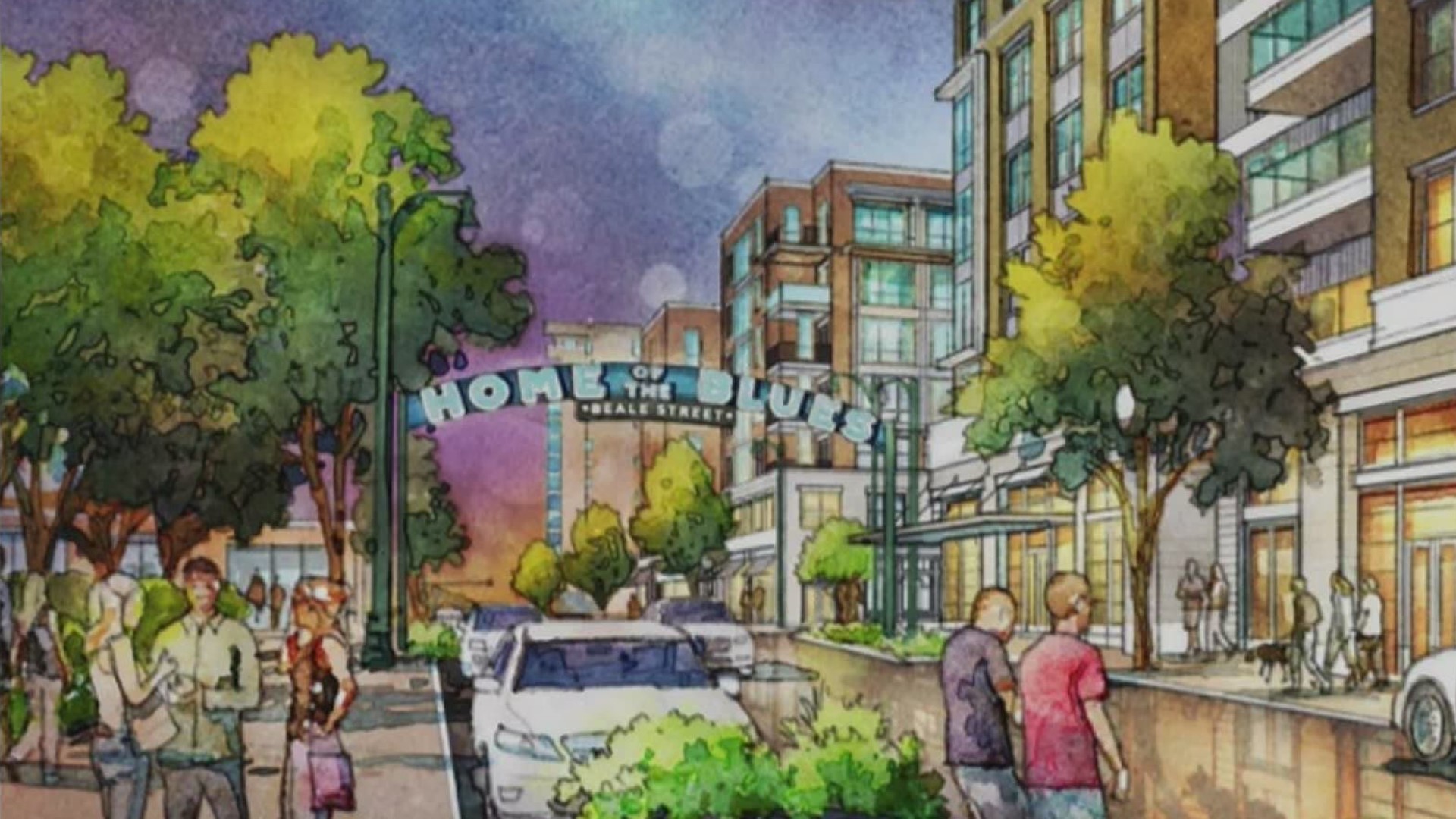 The demand for more residential living is already being felt in downtown. In this plan, it calls for bringing 10,000 more residential units within a 5-minute walk to the main streets. It also includes bringing more affordable housing options.

In the document, the commission writes by increasing residential opportunities it would attract more retail, which they believe can increase downtown by 25%.

"There's interest from developers in all parts of downtown, but if we don't get that right, we're going to continue to struggle as a vibrant overall downtown," Oswalt said.

The commission writes when downtown is vibrant and thriving, the city feels it too. The plan is key in keeping Memphis authentic but competitive with a workforce, the commission described.

The Downtown Memphis Commission will host two webinars. where they'll break down the plan on June 12th and 19th at noon. People also can provide continued feedback on the plan. Click HERE to learn more.

Downtown Memphis Master Plan
A period of unparalleled demographic, economic, and technological change has unlocked an unprecedented opportunity for Downtown Memphis to lead the city and the region toward a more economically competitive, livable, and resilient future. Downtown Memphis is already the inclusive heart of our region -- but it can be even better.

RELATED: Dip in tourism hits Beale Street but locals can provide a boost