The family of missing nurse and mother, Taquila Hayes, said in the six months since her disappearance they still struggle with the unknown about what happened t... 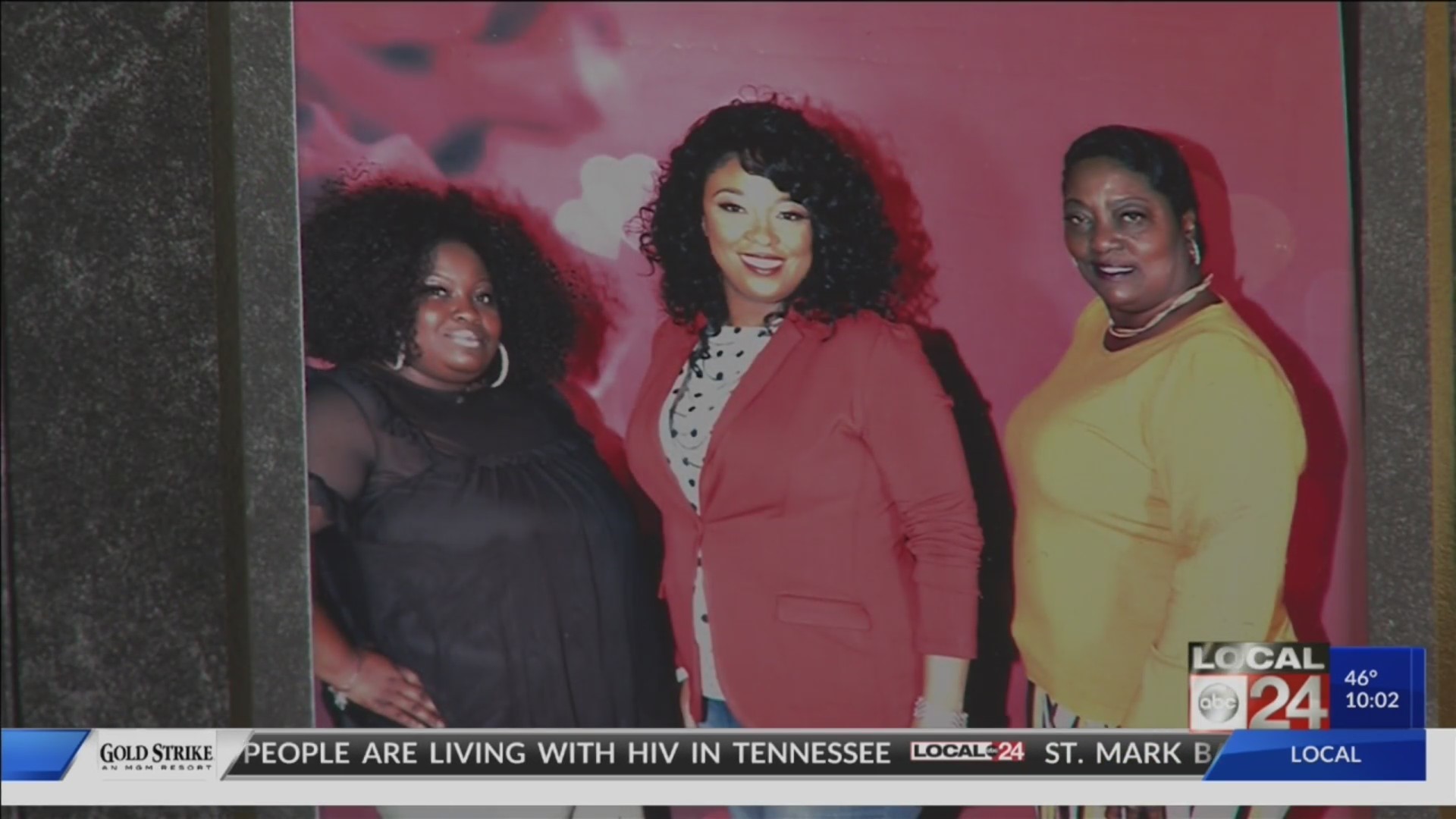 MEMPHIS, Tenn. (localmemphis.com) – The family of missing nurse and mother, Taquila Hayes, said in the six months since her disappearance they still struggle with the unknown about what happened to her. Hayes’ husband never reported her missing, it was her mother, Roberta Nutall, who called police after realizing texts that were from her daughter were actually sent from her daughter’s husband.

“I’ve just been going with the motions,” Nutall said. “Knowing that it’s Thanksgiving, my family loves to eat, we love gathering, but knowing that we have somebody that won’t be there is the hardest part and that’s Taquila, my daughter.”

Nutall said preparations for Thanksgiving are not as joyful as past years. She misses her daughter’s laugh, smile, and sharing her favorite foods with her.

“She loved macaroni and cheese, fried chicken and of course I’m going to have all of that but she just won’t be able to walk through the door to join us,” Nutall.

Nutall said she thinks about her daughter every day and prays for closure. She no longer believes her daughter is alive and hopes she can find her so she can give her a proper burial.

“At night it really gets rough,” Nutall said. “Just laying there. Just me and my thoughts.”

Samantha Henderson, Hayes’ sister, said while the seat at the table will be empty, their hearts will be full with her memory.

“Times like this, we would get together and we talk about things when we were smaller, growing up our favorite music, Taquila loved old school music,” Henderson.

Henderson said she wants justice for her sister and continues to pray for her.