Friday’s Bolton vs. Craigmont football game at Raleigh-Egypt rescheduled due to safety concerns

Because of security concerns, the Friday night lights will be off for one Shelby County high school football game. 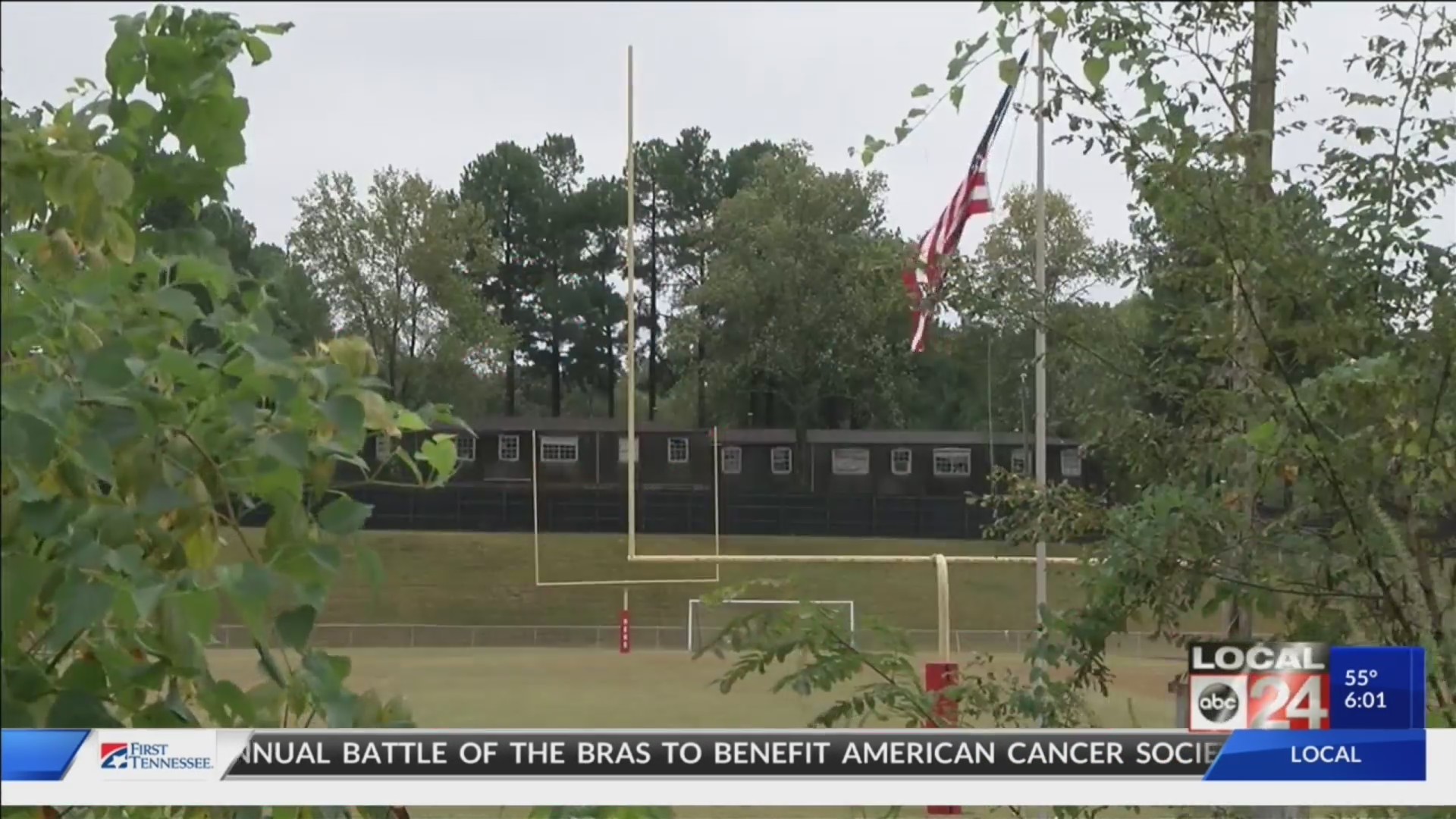 SCS leaders said because of a recent threat, the districtrescheduled the game between Bolton and Craigmont to later this month.

The game was supposed to be played at Craigmont’s home stadium, Raleigh-Egypt High School in Raleigh.

“If there are concerns about security, then apparently weneed to beef our security up,” Rep. Antonio Parkinson, who represents theRaleigh area, said. 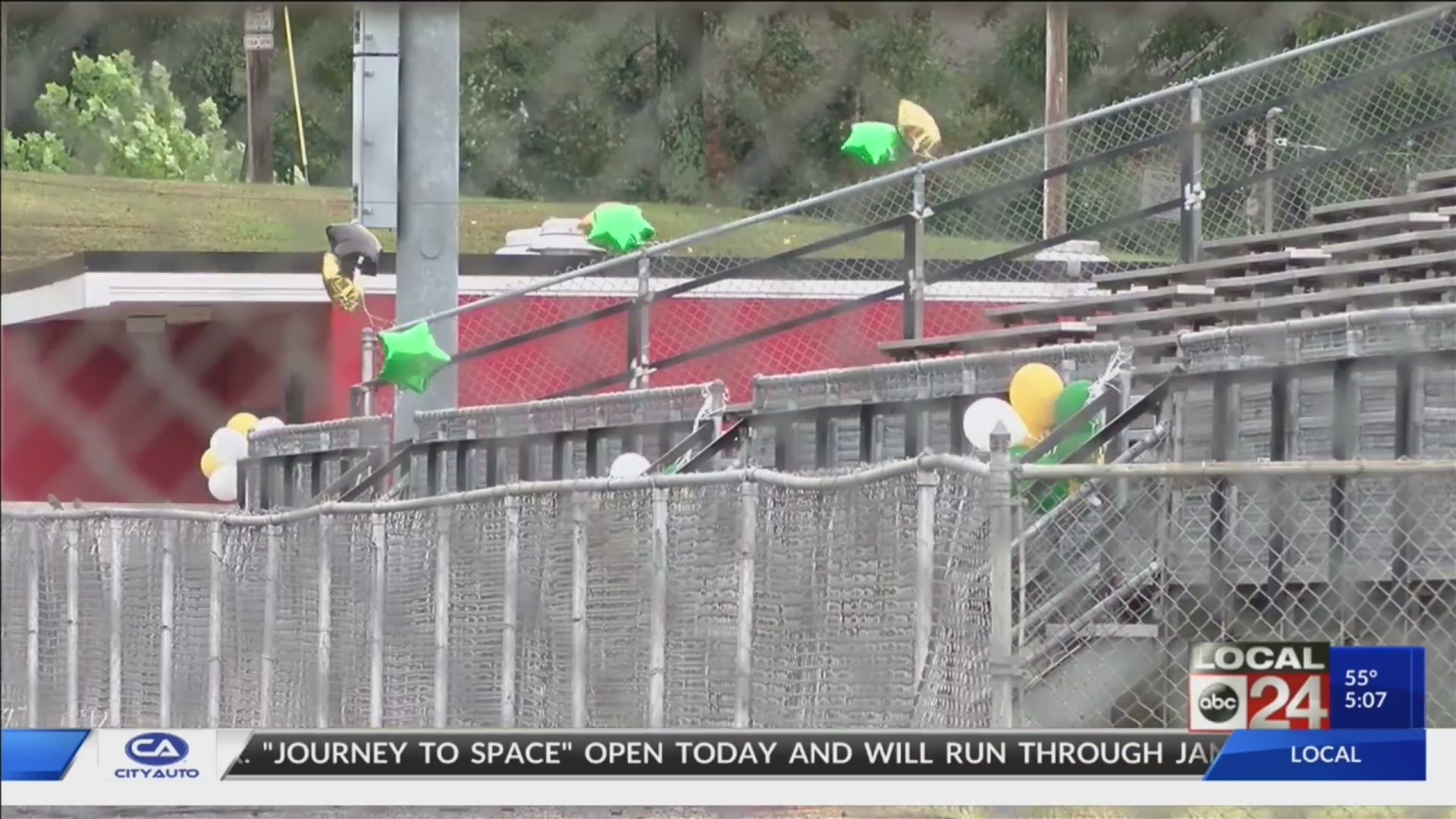 “They are imparting negativity into the momentum that theRaleigh community has, and I think that’s giving them way, way too much power,”Rep. Parkinson said.

A SCS spokesperson said: “Tonight’s football game between Craigmont Highand Bolton High is being rescheduled due to safety concerns related to a recentincident in the community. Safety is always our top priority, and this decisionwas made out of an abundance of caution to ensure the safety of our students,families and fans. Families at both schools are being informed that the gamehas been rescheduled for Tuesday, October 22 at Bolton High School.”

“I do want to make sure or caution us, that we don’t disruptor allow a small few of individuals to disrupt the flow and energy and thepositive things that our happening in our community,” Rep. Parkinson said.

The rescheduled game at Raleigh-Egypt between Bolton and Craigmontwill now be played Tuesday, October 22nd, at Bolton High School.