KNOXVILLE, Tenn. (WBIR) – An East Tennessee lawmaker wants to provide financial assistance to grandparents and other relatives who are raising the childre... 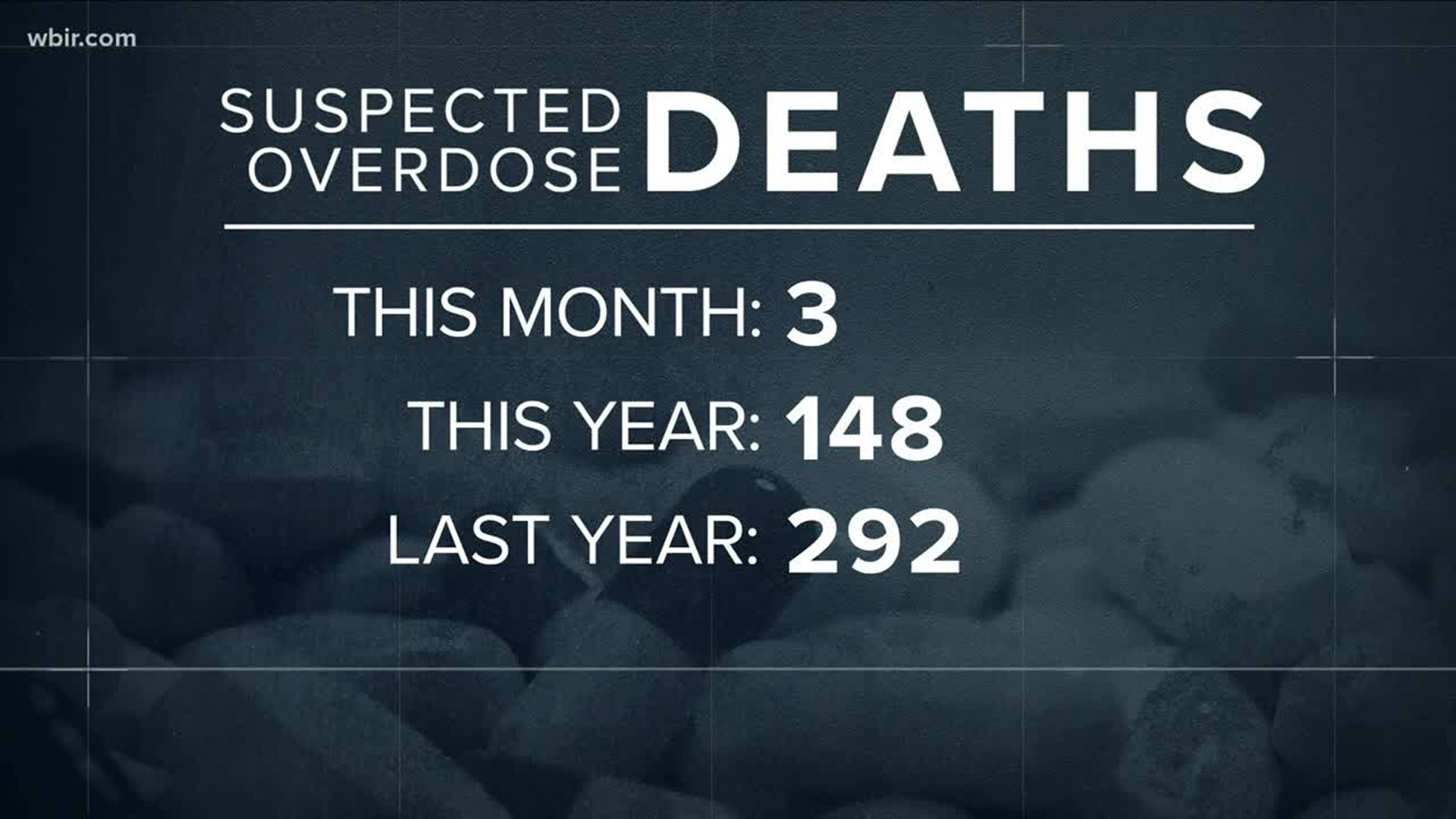 KNOXVILLE, Tenn. (WBIR) – An East Tennessee lawmaker wants to provide financial assistance to grandparents and other relatives who are raising the children of opioid-addicted parents.

Sen. Richard Briggs introduced SB0011 last year and he’s ready to give it another push this year using unused money from the Temporary Assistance to Needy Families (TANF) program.

In 2018, the United States Census Bureau estimated there are nearly 77,000 grandparents responsible for their grandkids in Tennessee. The data shows about 36,000 of them were taking care of their grandchildren for five or more years.

“The problem is that they don’t receive any aid from the state other than TennCare and food stamps,” he said. “And we had one grandparent that called our office back in December that had received her fourth grandchild. She’s living on $800 a month social security, and it was just calling causing extreme hardship.”

This bill would require the Department of Children’s Services (DCS) to establish a three-year pilot program to compensate a relative caregiver at half the full foster care rate, even if the child has not been placed in state custody. The bill does not limit the benefit to grandparents, but any relative that is caring for the children.

It outlines other criteria as well, including that the child by 16 or younger, the relative’s income, that a judge must have made the custody order, and that the relative must take advantage of other state assistance programs to keep the child out of foster care.

Sen. Briggs said the goal is to keep those children who have already lost so much safe and secure with a family member.

“That causes a lot of emotional harm to the grandparent, but you can imagine what it would do to the child in that already, the parent, an actual parent, is either in jail or who knows what because of the opiate epidemic,” he said.

The senator, who is also a medical doctor, thinks this program would be a great use for that unused money.

“Well, what we’re looking at, there’s been a lot of publicity about these TANF funds as Temporary Assistance to Needy Families. There’s something in the neighborhood of $740 million that has accumulated and what we’re looking to do is to try to take some of those funds and be able to use those to assist these grandparents that are trying to take care of the grandchildren that they’ve been getting custody of,” he said.

House Speaker Cameron Sexton told 10News in November that up to 10 percent of the unused TANF money can be used to fight the opioid epidemic.

Sen. Briggs acknowledged that there are a number of proposals in the legislature for using those TANF funds, but he says any amount could help.

“Anything that we can help it all will take much of the financial burden of trying to take care of these children,” he said. “It’s not just a personal tragedy where we have people becoming addicted and then overdosing or going to jail. It’is now down into their family.”

The bill would also require the state to document the payments throughout the pilot program.