Tax season is a busy time for scams. Many cases start the same way, beginning with a strange number on caller ID. 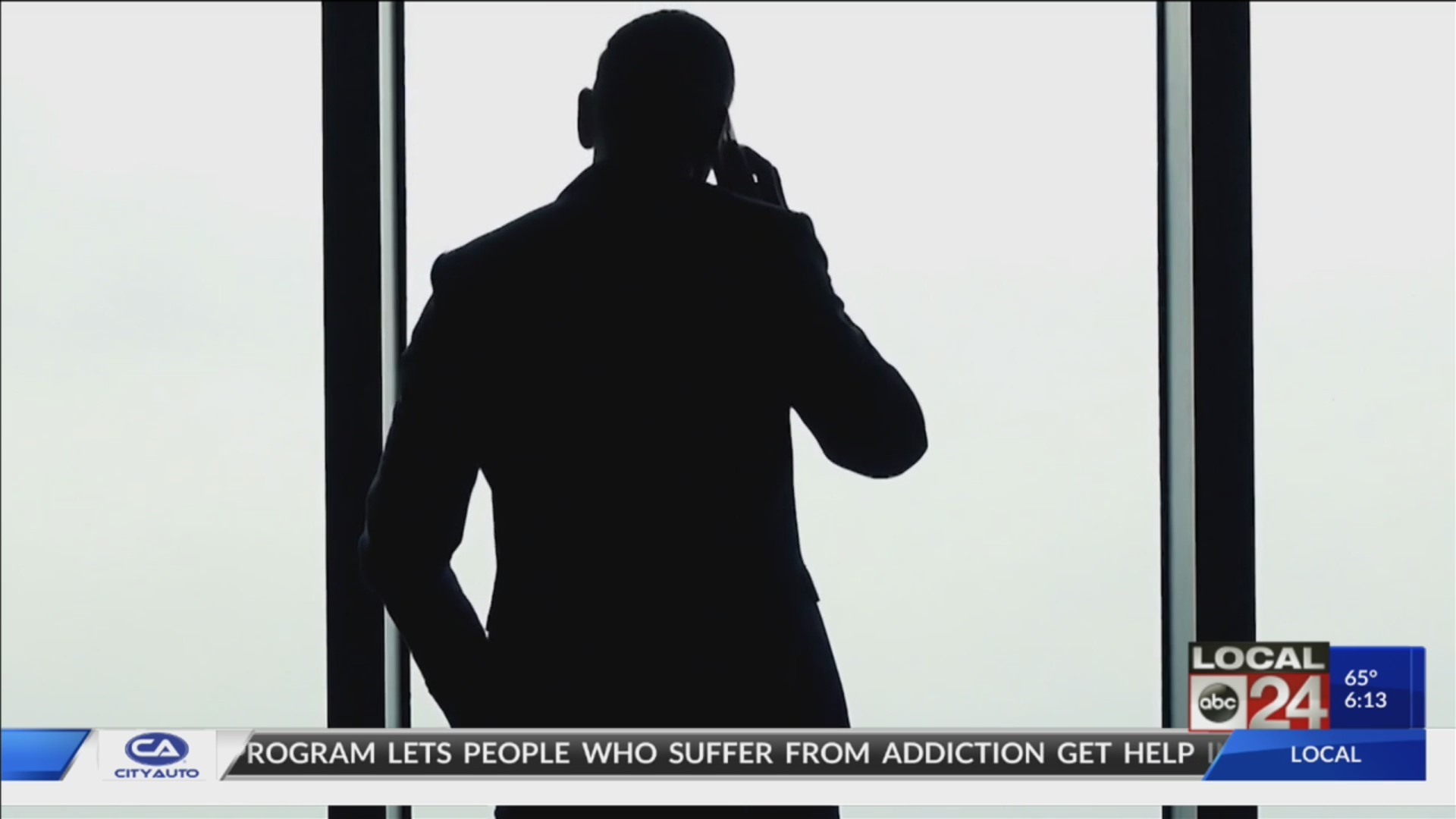 Tax season is a busy time for scams. Many cases start the same way, beginning with a strange number on caller ID.

The caller claims there’s a problem with the victim’s social security card.

It happened to Thomas Allen.  He says, “They wanted the last four digits of my Social Security card, my number.”

He was told by a woman his card was stolen and found in a car with drugs in Texas. Allen was then asked for his social security number to prove his identity.

He says, “I did because she sounded so real.”

Soon after, more harassing calls came his way, along with threatening voice mails.

“Now, if I don’t hear a call from you, we will have to issue an arrest warrant under your name and get you arrested.”

Allen called the phone number the scammer gave him to check on his case, but no one was there.

The Better Business Bureau is reporting an increasing amount of social security administration impersonations. But they also want the public to know that social security will not call you asking for your number, because they already know it.