Mid-Southerners fulfilled their taste buds as part of a friendly food showdown. 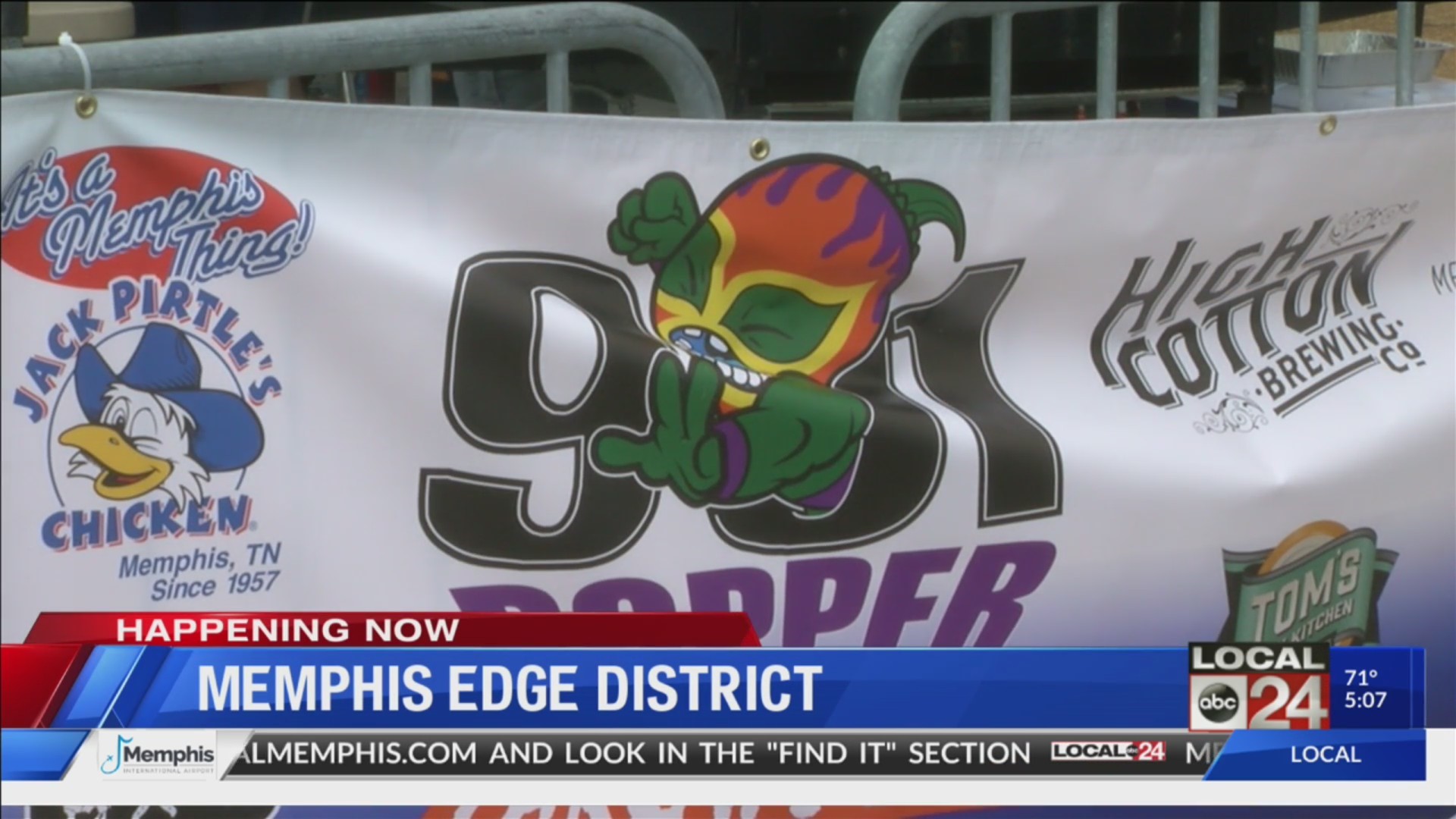 Mid-Southerners fulfilled their taste buds as part of a friendly food showdown.

The 901 Popper Throwdown was hosted at the High Cotton Brewing Company on Sunday.

In support of the Memphis Animal Services and “Paws,” the spring tradition had teams compete in grilling peppers, stuffing them, and frying them.

Event organizers say this year’s event doubled in size, but it wasn’t just because of food.

“I don’t think it’s so much about poppers. I think everyone likes a little barbeque, the backyard, the tailgating food. I think people just like to get outside and this is just a great event that supports some great charities in Memphis,” said event coordinator Seth Agranov.

More than 15 teams competed, and more than 14 vendors were available for guests to buy food from.