BENTON COUNTY, Miss. (localmemphis.com) – A heart attack is blamed for the death of a Mississippi school bus driver and the injuries of nearly a dozen stu... 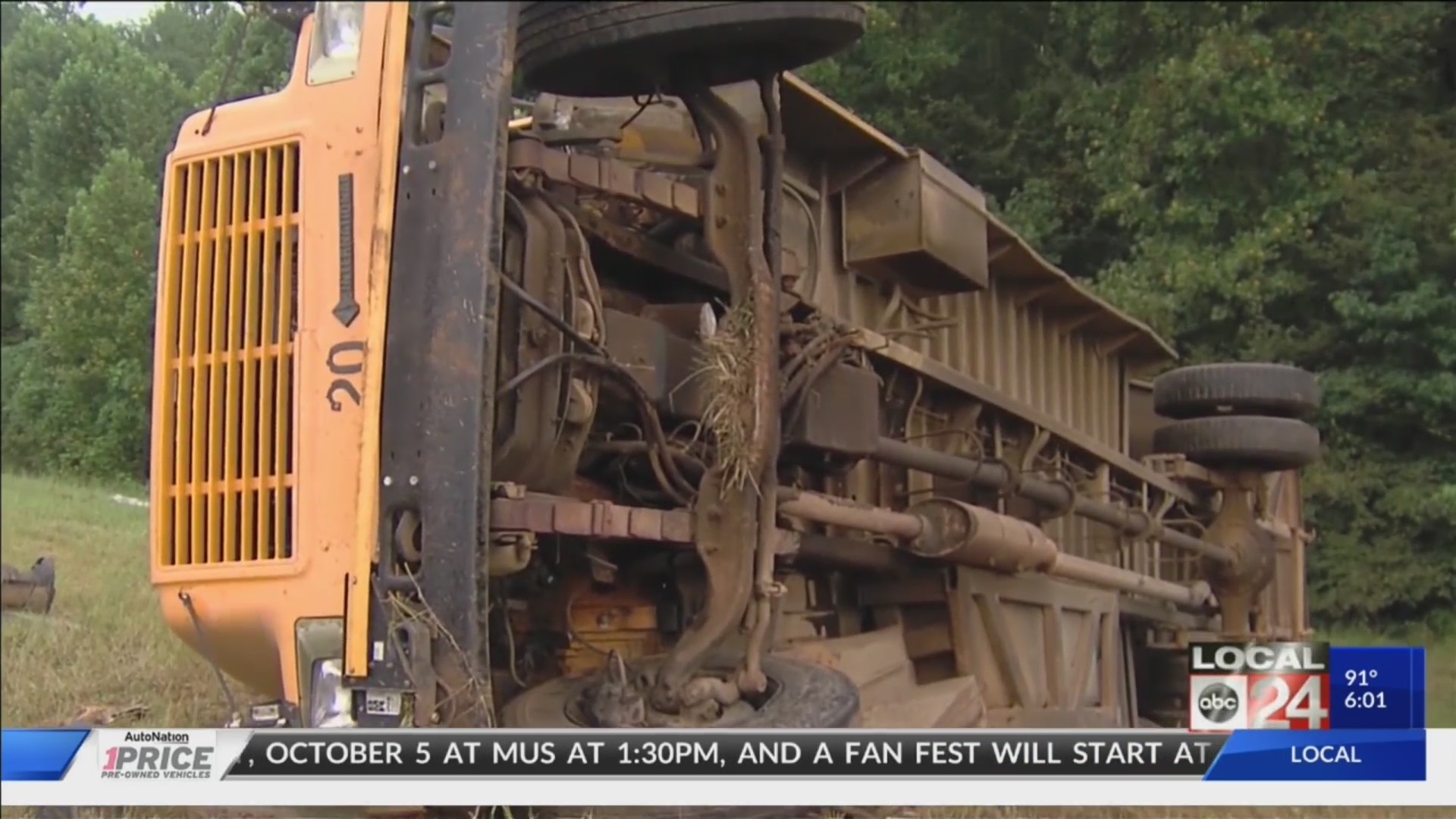 BENTON COUNTY, Miss. (localmemphis.com) – A heart attack isblamed for the death of a Mississippi school bus driver and the injuries ofnearly a dozen students in an early Tuesday morning crash.

It happened alittle after 6:30 a.m. near Ashland, MS, about 60 miles southeast of Memphis.

The BentonCounty, MS coroner said the bus driver, 63-year-old Chester Cole, died from “suddencardiac arrest.” That caused a bus carrying Ashland High School students to offroad and flip on its side. 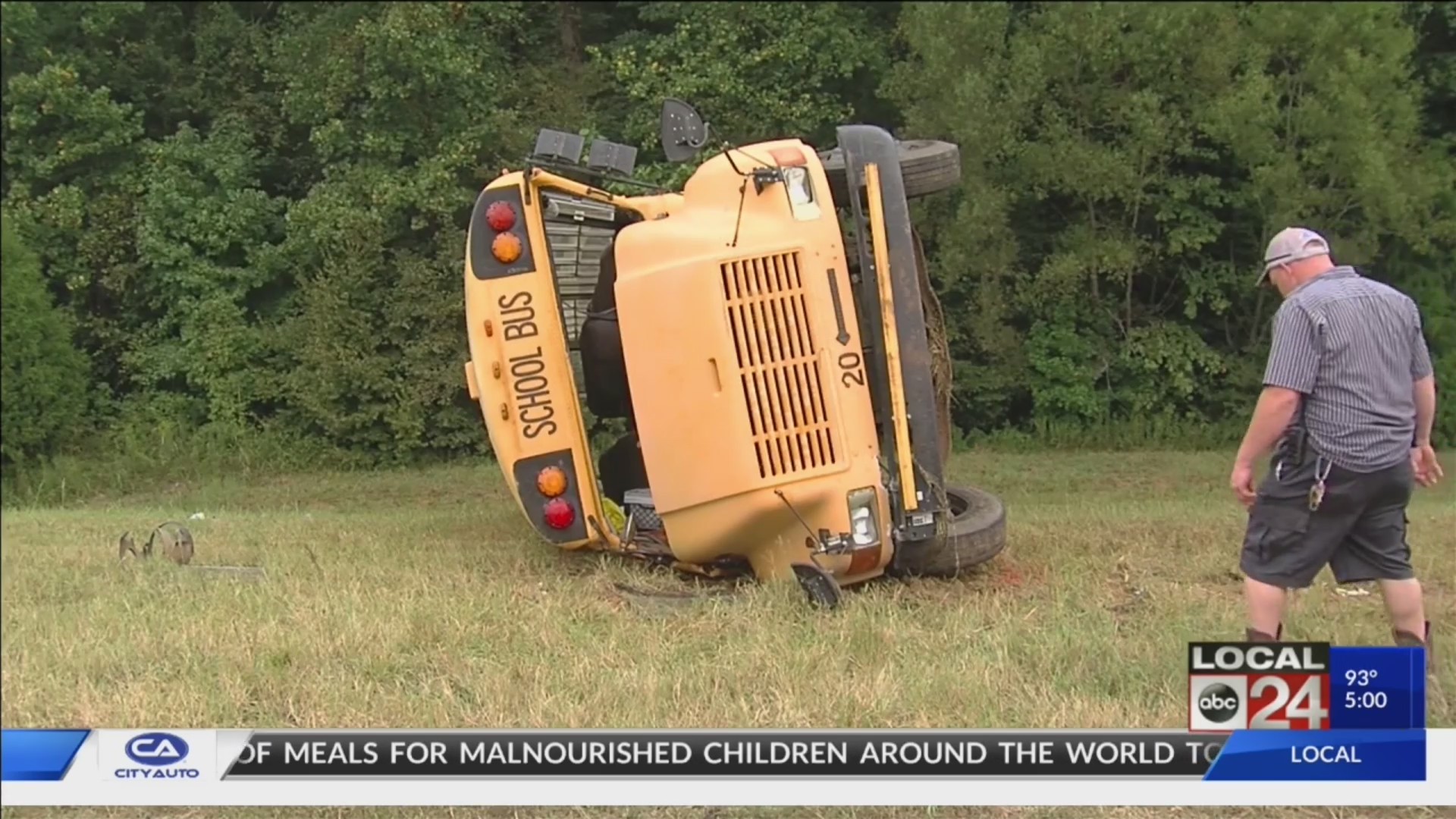 Eightstudents were treated at Le Bonheur Children’s Hospital in Memphis, four ofthem airlifted there. Doctors said they’re all expected to be OK, but some mayneed to stay a day or a few days. Weare told a ninth child was taken to Methodist in Olive Branch, unknowncondition.

“We do train for this all the time,” Dr. Regan Williams of Le BonheurChildren’s Hospital said. “I cannot remember a bus accidentthis severe in a few years.”

Dr.Williams said the hospital’s disaster training just last week was fresh in thetrauma team’s minds, as the Mississippi bus crash victims came in one by one.

“Emotionally,we just all get ready to treat the patients and make sure that everyone isavailable and on hand,” Dr. Williams said. 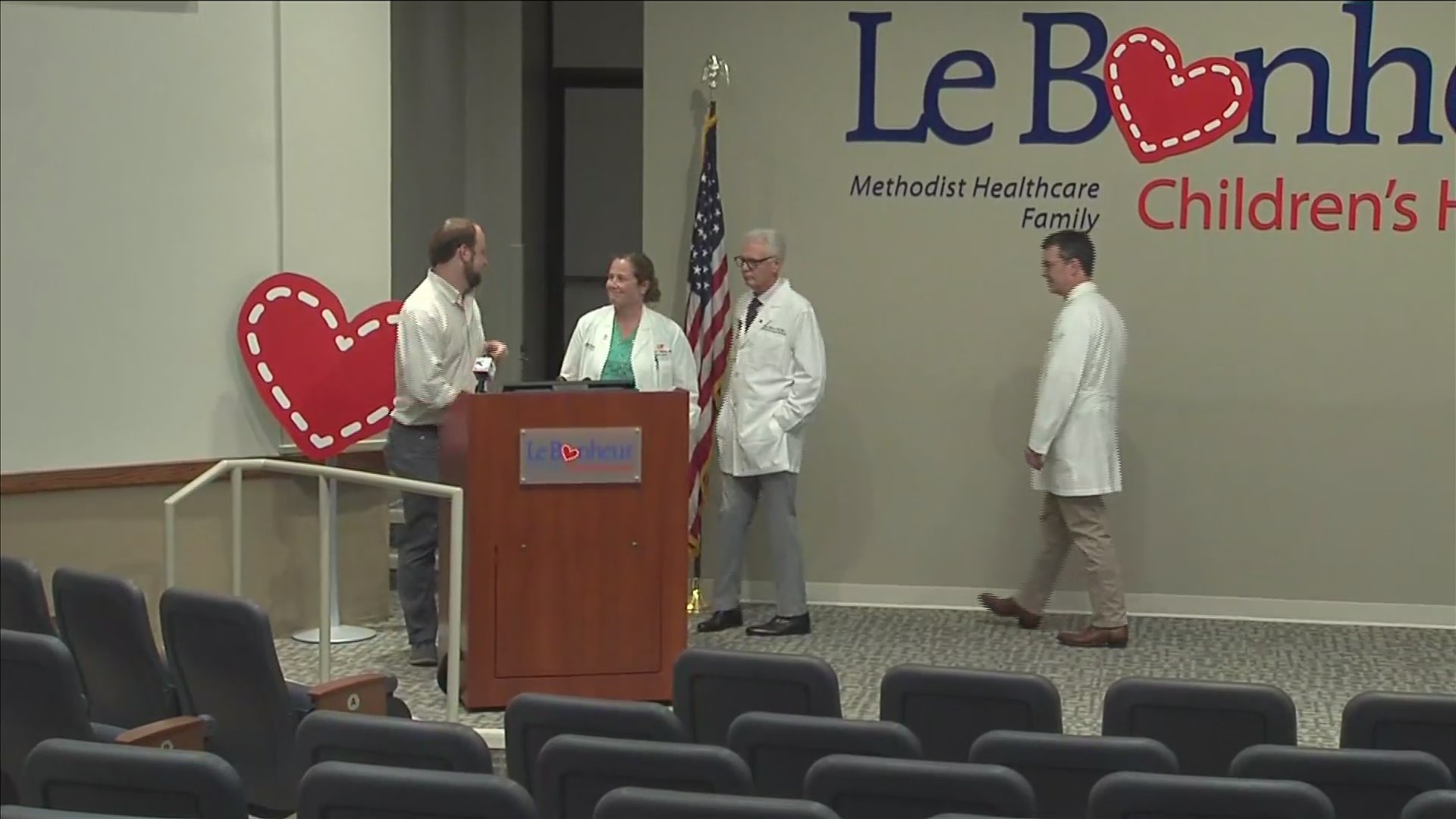 In BentonCounty, district leaders are mourning the loss of Cole, who worked in thedistrict for five years.  ForSuperintendent Steve Bostick or any superintendent, it’s a call you never wantto receive.

“It’s just a tragedy that happened to our district and it’s veryunfortunate that it happened,” Bostick said. “He was one of the most dependable drivers we had in thedistrict. He was a very hardworking man. I’m sorry this happened. I give myregards to the family.”

“Just a little devastated but at least the good Lord was witheverybody,” David Loyd said.

Loyd’s stepson Nathan and stepdaughter Halie were on the bus. Whiledoctors released Nathan this afternoon, Loyd said Halie will stay at least onenight with a broken jaw, ankle and leg in two places.

“Just makesure everyone keeps their thoughts and prayers with everybody,” Loyd said.