Second arson within a few months at vacant Memphis church 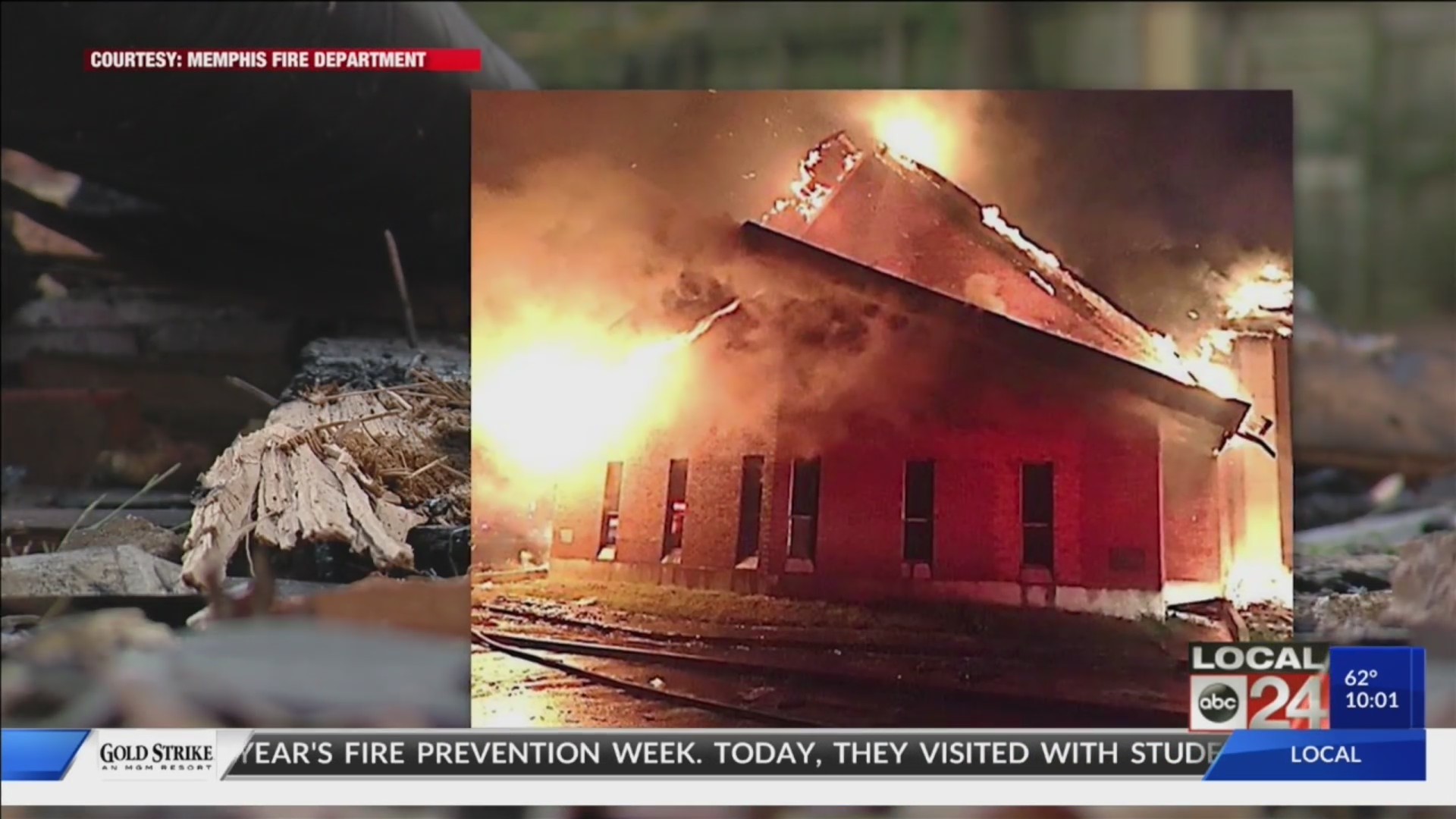 However, neighbors have a battle of their own. It’s against a developer’s plans for the property.

“We noticed coming out of our house that the neighborhood was just kind of covered in smoke,” said Bryant Birr, who has lived in the area for the past 8 years. “We knew there was a fire but didn’t know where.”

The building was once a place of worship, most recently First Korean Presbyterian Church. Before that, it was First Church of Christ, Scientist.

Now it’s in ruins, the Memphis Fire Department says intentionally set on fire for the second time this year.

“We just discovered early this morning that it was this church,” said Birr. “It’s the second time that I think it’s been on fire in the last three, four, five months.”

“The worst part was coming out of your house and just so much smoke,” Birr said. “It was a cloud, hard to breathe.”

That’s especially concerning because nearby residents were told asbestos was in the building. Neighbors are also suspicious. A worker told Local 24 News demolition for the building was set for Monday. In front of the church, a public notice reads that a residential development is in the works. It’s a plan some neighbors don’t want to see.

“The traffic also of coming out a place like that seems overwhelming for our calm and quiet neighborhood,” said Birgitte French.

Several are now worried plans to build a 9-home subdivision are tied to the arsons. Before anything happens to this property, the burned-out remains of the church must be cleared and any possible asbestos dealt with.

If you have any information about the arsons, call Crime Stoppers at (901) 528-CASH.