Tuesday in Memphis, leaders with the Tennessee Bureau of Investigation did not hold back, saying they need more agents. 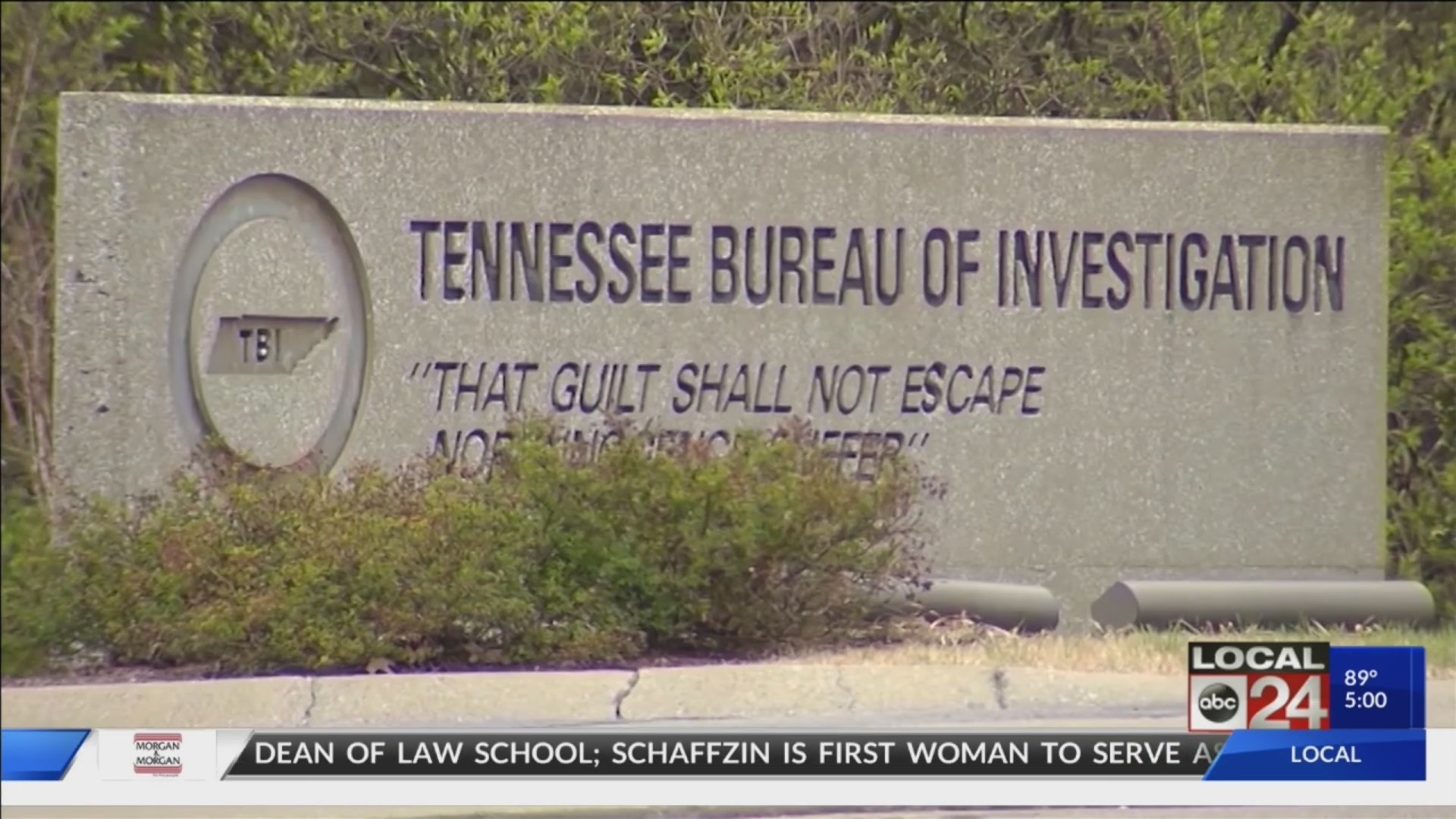 MEMPHIS, Tenn. (localmemphis.com) – Tuesdayin Memphis, leaders with the Tennessee Bureau of Investigation did not holdback, saying they need more agents.

So,Simmons kept his team back until this crowd calmed down.

“Mydecision as a manager is the agents’ safety is paramount,” Simmons said.

ButSimmons admitted Tuesday that gap of time could be critical in the TBI’sinvestigation of Webber’s shooting death by U.S. Marshals.

“It’shard to say if there were witnesses at the time who may have filteredaway,” Simmons said.

TBIleaders said each case is timely and taxing.

LastSeptember, after Memphis Police officers shot and injured Martavious Banks insouth Memphis, some suggested the TBI investigate every officer-involvedshooting in Shelby County, whether the person died or not.

Tothe TBI, that idea is a no go.

Asthe TBI continues its investigations into Webber and other cases, Simmonsoffered this message.

Inthe last four years, the TBI investigated 22 officer-involved shootings inShelby County. That’s close to the 30 cases total in all of the 20 other westTennessee counties combined.