There’s no love for Memphis potholes

MEMPHIS, Tenn. (LocalMemphis.com) – Viral photos of a heart-shaped pothole are posted on social media for Valentine’s Day, but it’s not a laug... 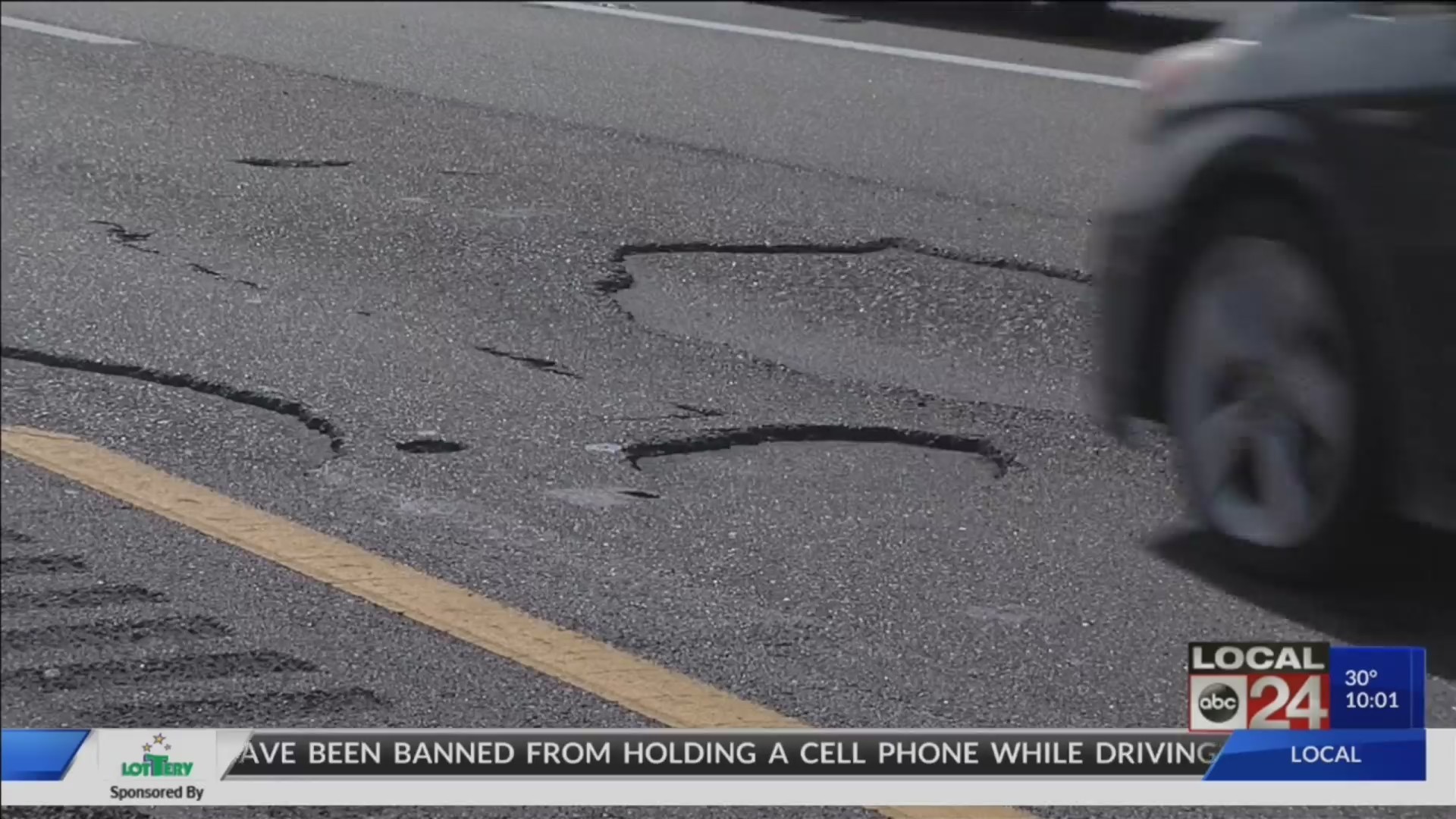 MEMPHIS, Tenn. (LocalMemphis.com) – Viral photos of a heart-shaped pothole are posted on social media for Valentine’s Day, but it’s not a laughing matter for many drivers.

We’ve been down this road before – pocked with potholes – and itremains a huge problem that comes around this time of year, like an unwantedholiday gift.

Troy Thibodeaux owns Wheel Tek Wheel Repair and says this time ofyear is like the Christmas holiday shopping rush for his shop, with a steadyflow of cars damaged from driving through potholes.

And that’s just the drivers who can see the damage.

“Mercedes are a little light weight, so they tend to bend alot easier than most, but we get a lot of customers that are Mercedescustomers. This is Mercedes.”

“We do a before and after on every job, so when a customercomes in, we’ll print off this. We’ll run their wheel and show them what’sgoing on with it by the numbers.”

The numbers just released by the City of Memphis show driversreported more than a thousand potholes last month. They repaired most of themwithin three days.

Most, but not all, and this month there will be even more reports.

Thibodeax says he’s even been bent out of shape over a bent rimand has learned lessons.

Learn more about making a claim with the city for pothole damage HERE.