Grizzlies fans turned out in full force at the FedExForum Friday afternoon as the organization introduced their prized No.2 draft pick, Ja Morant. 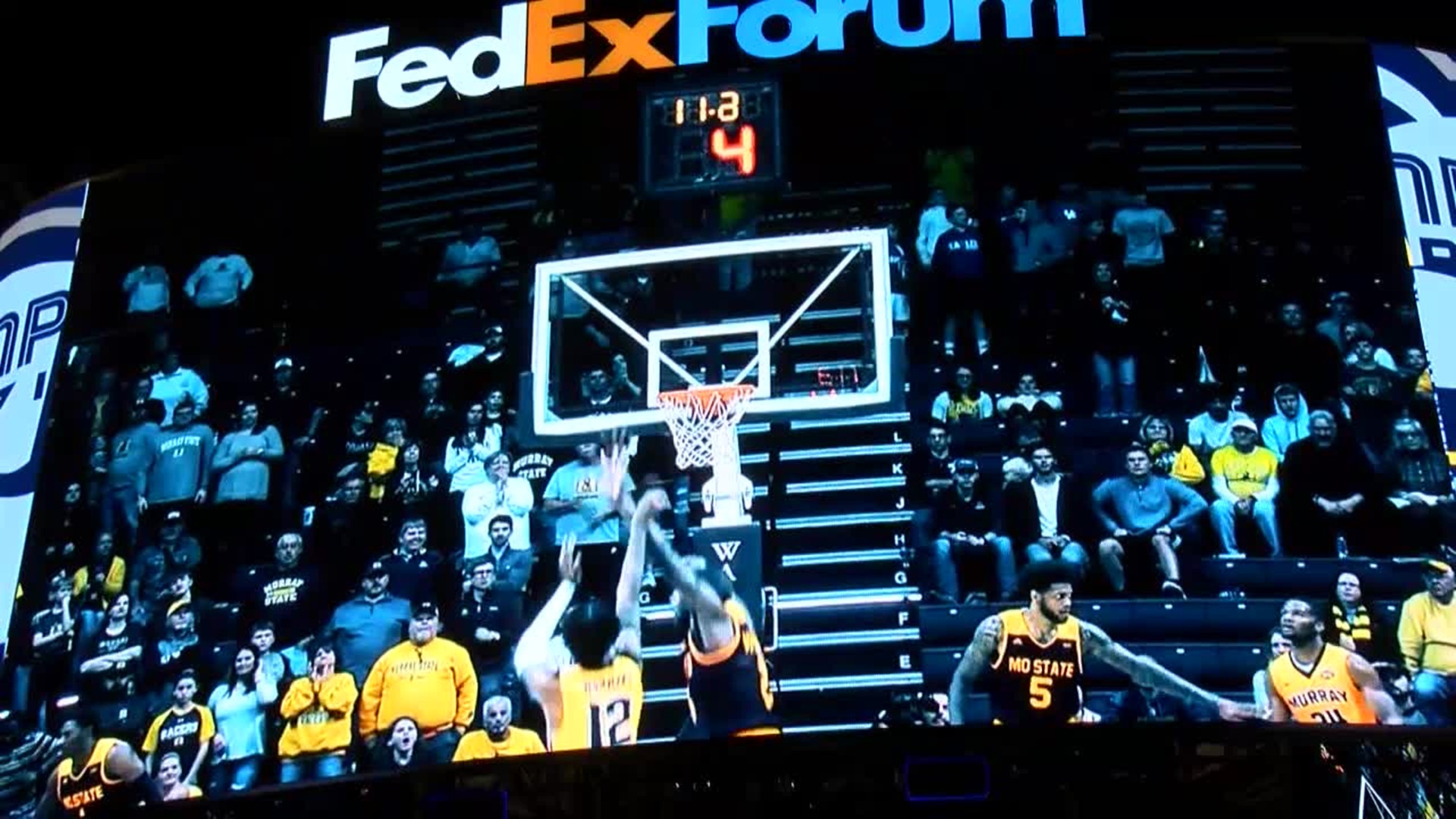 MEMPHIS, Tenn. (localmemphis.com) – Grizzlies fans turned out in full force at the FedExForumFriday afternoon as the organization introduced their prized No.2 draft pick,Ja Morant.

The mood in the crowd was electric as the Grizz Drumlineentertained the crowd as they waited for Ja to emerge from behind closed doors.

Fans and media members lined the path to the podium anderupted in cheers as the new Grizzly made his way to the stage.

Members of the media asked the questions, but we wanted tohear what the fans had to say about the new Grizzlies draft pick.

“I think he’ll do good, maybe they’ll be the next LobCity. Hopefully we’ll win a title soon,” said Kanakamedala.

“I’ve seen a lot of his highlights. He’s reallyimpressive and I’m really excited for him to be on the Memphis Grizzlies teamalong with Jaron Jackson,” added Guibao.

Fans will have to wait until next fall to see him on thecourt. Morant currently isn’t slated to appear with the Grizzlies SummerLeague team as he continues his rehab from a recent minor arthroscopicprocedure.