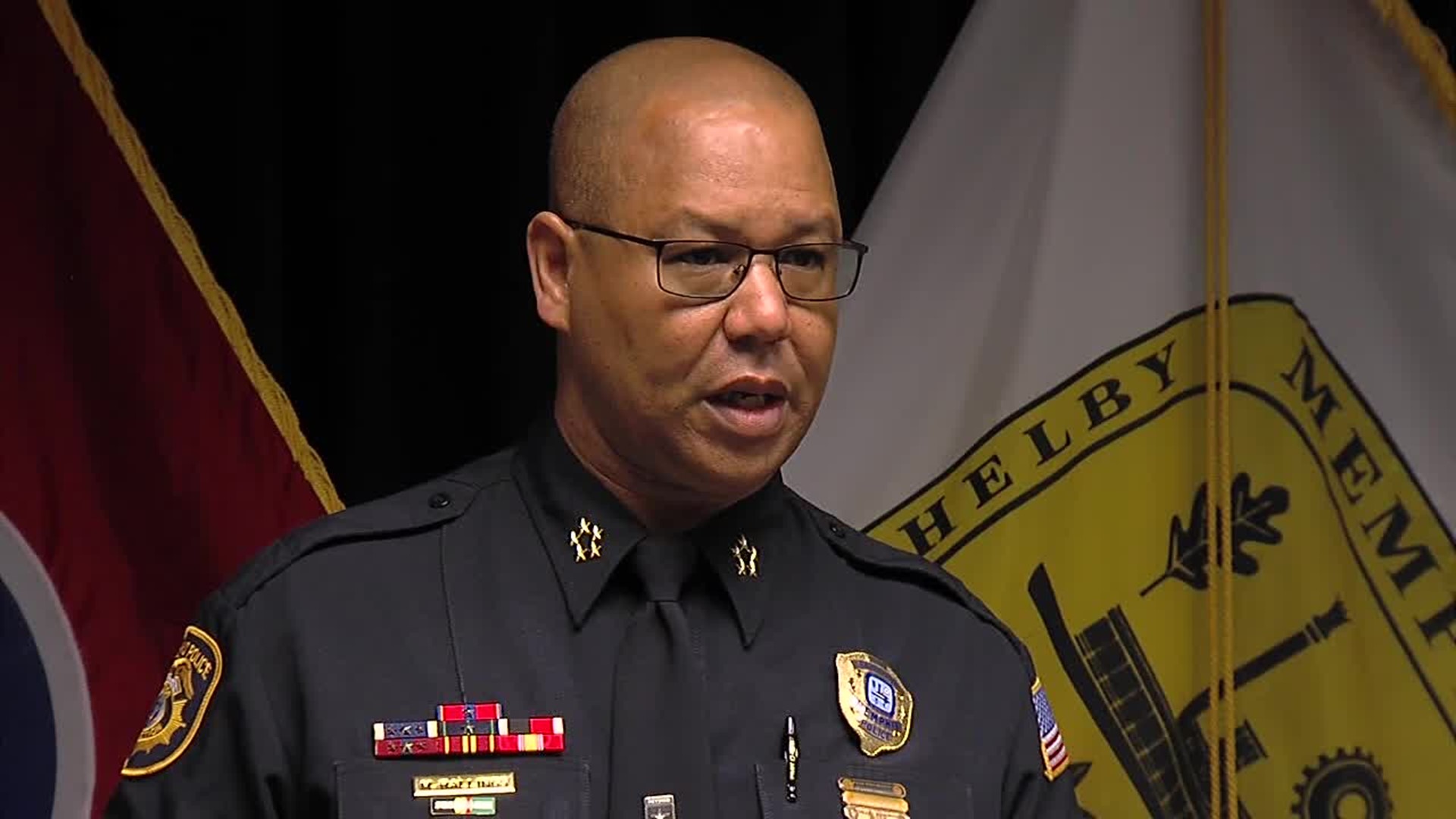 Tuesday, Dir. Rallings told Local 24 News he met with Webber’s parents and thanked them for their calls for peace.

Memphis Police Director Mike Rallings says he and most of his command staff have been involved with every disturbance since the 1998 Klan riot in downtown. He will not publicly second guess any of their decisions. pic.twitter.com/JE0GbR80WB— Mike Matthews (@local24mike) June 18, 2019