Scientists have calculated that the coelacanth, a giant weird fish from the time of dinosaurs, can live to be 100 years old. 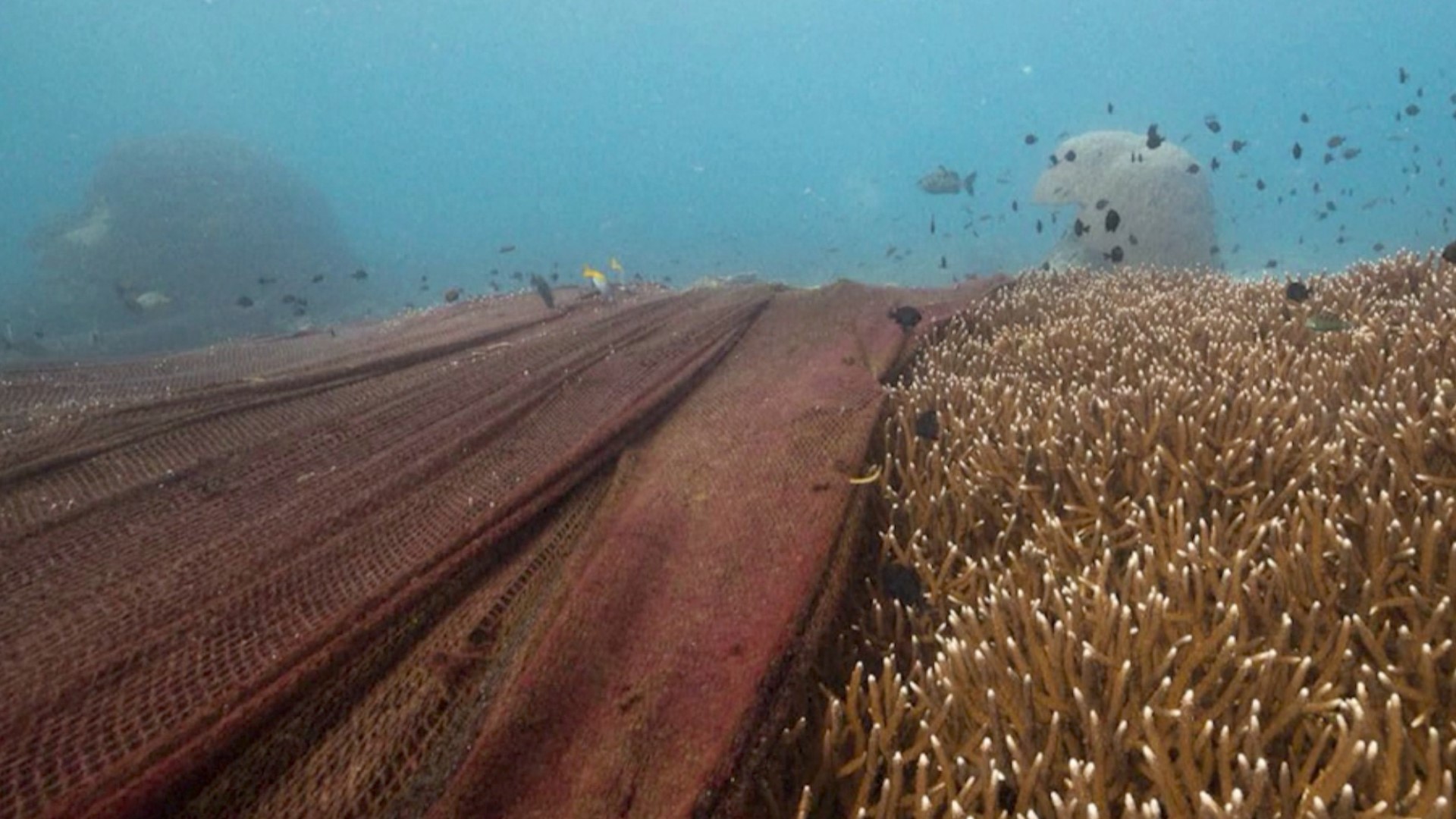 WASHINGTON — The coelacanth — a giant weird fish still around from dinosaur times — can live for 100 years, a new study found.

These slow-moving, people-sized fish of the deep, nicknamed a “living fossil,” are the opposite of the live fast, die young mantra. These nocturnal fish grow at an achingly slow pace.

Females don’t hit sexual maturity until their late 50s, the study said, while male coelacanths are sexually mature at 40 to 69 years. And maybe strangest of all, researchers figure pregnancy in the fish lasts about five years.

Coelacanths, which have been around for 400 million years, were thought extinct until they were found alive in 1938 off South Africa. Scientists long believed coelacanths live about 20 years. But by applying a standard technique for dating commercial fish, French scientists calculated they actually live close to a century, according to a study in Thursday’s Current Biology.

Coelacanths are so endangered that scientists can only study specimens already caught and dead.

In the past, scientists calculated fish ages by counting big lines on a specific coelacanth scale. But the French scientists found they were missing smaller lines that could only be seen using polarized light — the technique used to figure out the age of commercial fish.

Credit: AP
This image provided by Marc Herbin shows the development stages of the coelacanth fish. The "living fossil," still around from the time of the dinosaurs, can live for 100 years, according to a study released in the Thursday, June 17, 2021 edition of Current Biology. (Marc Herbin/MNHN via AP)

Using the technique, the scientists studied two embryos and calculated the largest was five years old and the youngest was nine years old. So, Ernande said, they figured pregnancy lasts at least five years in coelacanths, which have live births.

That five-year gestation is “very strange” for fish or any animal, said Scripps Institution of Oceanography’s Harold Walker, who wasn’t part of the research.

Even though coelacanths are unrelated genetically and show wide evolutionary differences, they age slowly like other dwellers of the deep, sharks and rays, Ernande said. “They might have evolved similar life histories because they are sharing similar type habitats,” he said.