The official 2019 list of the most popular baby names is out and for the first time in six years, Emma was not the number one name for girls. 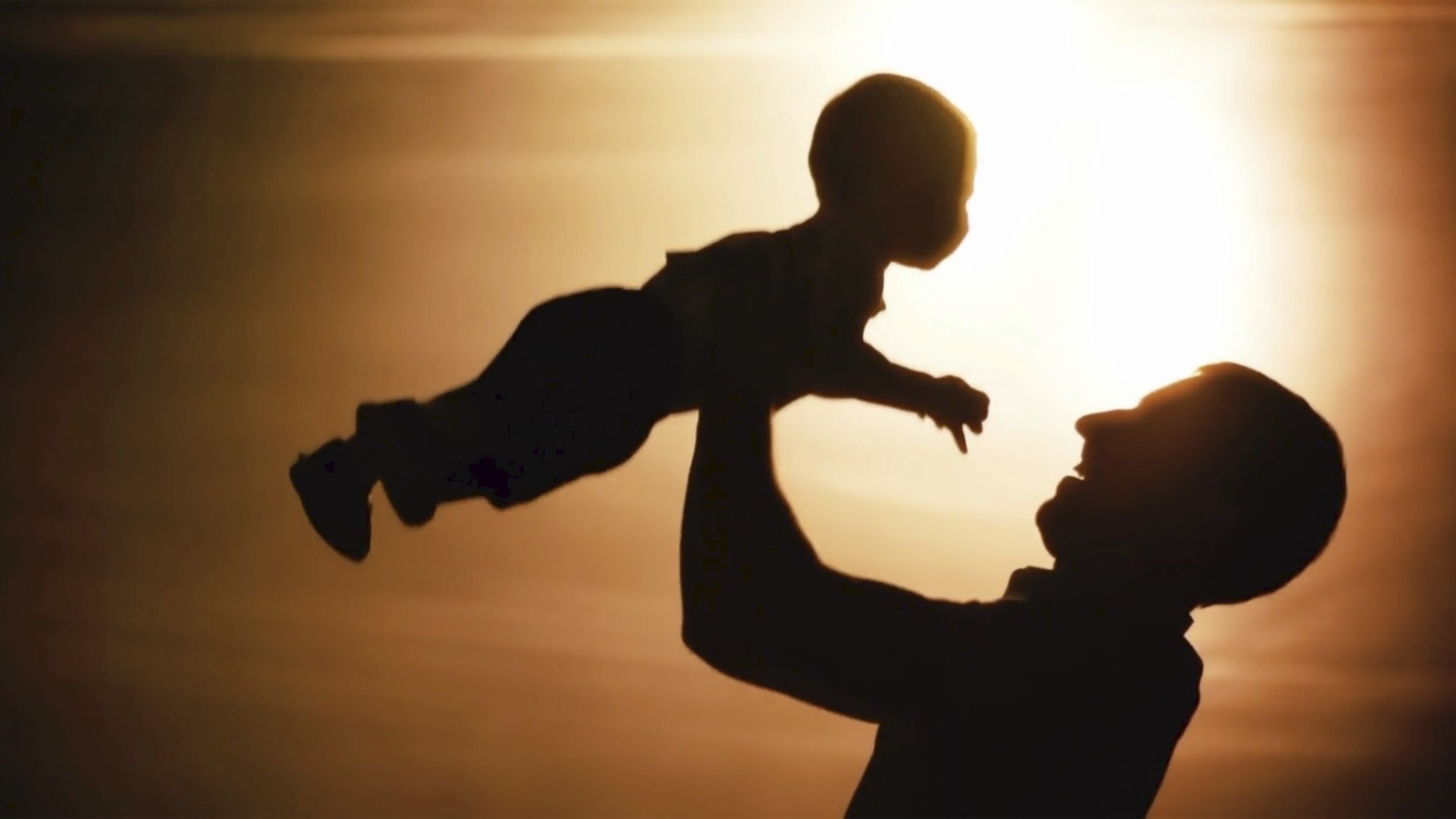 WASHINGTON — Liam and Olivia are officially the top baby names of 2019 in the U.S., according to a list released by the Social Security Administration on Sept. 4.

This is the third year in a row that Liam has topped the boys' list, with 20,502 babies given that name. However, Olivia is new to the number one spot. For the past five years, the name Emma has been at the top of the girls' list. There were 18,451 babies named Olivia in 2019, but only 17,102 babies named Emma, according to SSA data.

Usually, the Social Security Administration releases the figures just before Mother's Day, however, the coronavirus pandemic delayed their announcement, according to The Bump.

RELATED: She thought she had kidney stones. Hours later, she gave birth to triplets

SSA started compiling the annual baby names list in 1997, with names dating back to 1880. At the time of a child’s birth, parents give the name to the agency when applying for a child’s Social Security card, thus making the Social Security Administration America’s official source for the most popular baby names.

The agency said that each year the list reveals pop-culture's influence on naming trends.

Parenting websites like BabyNames.com and BabyCenter released their 2019 lists in December 2019, but there are disagreements about the lists' accuracy.

Both sites found common ground with Liam as the top name for boys this year, but that's where the disagreements began. While BabyCenter picked Sophia as its top girl name, BabyNames crowned royalty-inspired Charlotte as its most popular name for girls. But according to SSA data, both were wrong.

RELATED: What were the most popular baby names in 2019? Depends on who you ask

The websites usually rely on names submitted through their individual sites. BabyNames said it pulls its most popular baby names "from the names added to our users' favorite name lists," while BabyCenter bases its picks on the "names of hundreds of thousands of babies born in 2019 to parents registered on the BabyCenter website."