The Electoral College-type provision was written in the states 1890 constitution to dilute Black voting power and maintain white control of state politics. 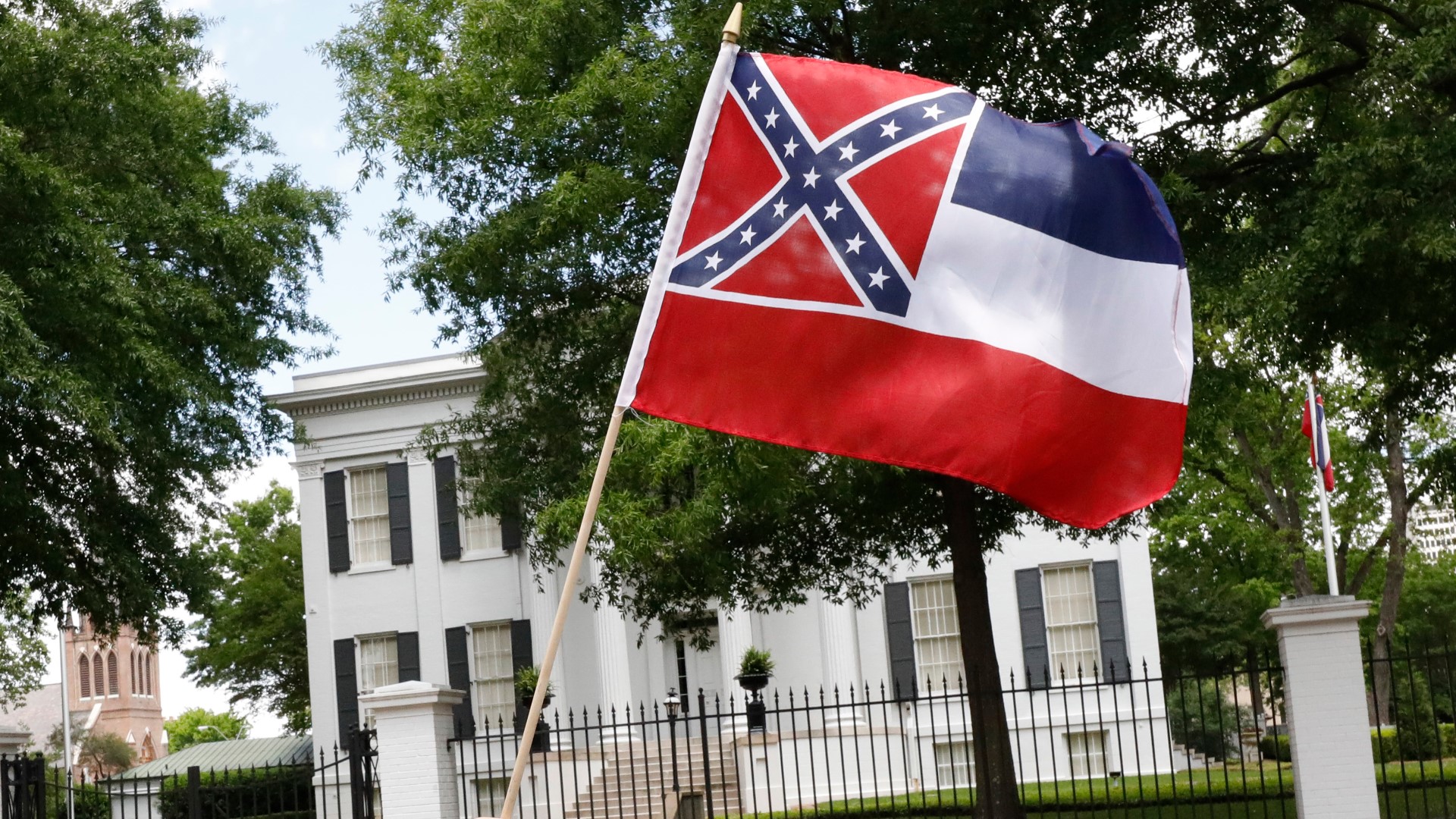 JACKSON, Miss — Mississippi just ditched its Confederate-themed state flag. Later this year, the state’s voters will decide whether to dump a statewide election process that dates to the Jim Crow era.

Facing pressure from a lawsuit and the possibility of action from a federal judge, legislators are putting a state constitutional amendment on the ballot in November.

The amendment would simplify elections for governor and other statewide officials by erasing an Electoral College-type provision from Mississippi’s 1890 constitution — one that was written to dilute Black voting power and maintain white control of state politics.

Mississippi is the only state with such a system for state elections.

If voters adopt the amendment, a statewide candidate receiving a majority of the popular vote would win. If nobody receives that in a race with at least three candidates, the top two would go to a runoff.

Legislators’ final action to put the amendment on the ballot happened Monday, a day after they took historic votes to retire a 126-year-old state flag that was the last in the U.S. with the Confederate battle emblem. Amid widespread protests over racial injustice, Mississippi faced growing pressure to drop a symbol that’s widely condemned as racist.

A commission will design a new Mississippi flag without the rebel symbol and with the phrase, “In God We Trust.” Voters will be asked to accept or reject the new flag Nov. 3, the same day the amendment and the presidential race are on the ballot.

Mississippi Center for Justice is one of the groups representing plaintiffs in a 2019 lawsuit against the state. The center’s president, Vangela M. Wade, said documents show the complex electoral process was created to uphold white supremacy.

“As you go back through these documents, there’s language that clearly shows intent to circumvent the rights of African Americans,” Wade said Thursday.

If no candidate wins both the popular vote and the electoral vote, the race is decided by the state House. But representatives are not obligated to vote as their districts did, so arm-twisting could decide the outcome.

The process was written when white politicians across the South were enacting laws to erase Black political power gained during Reconstruction. The electoral vote was promoted as a way for the white ruling class have the final say in who holds office.

Plaintiffs argued that Mississippi’s history of racially polarized voting means that candidates preferred by Black voters must receive a higher share of the statewide vote to win a majority of House districts.

U.S. District Judge Daniel P. Jordan III wrote last November that he has “grave concern” about the constitutionality the electoral vote provision. Jordan wrote that the plaintiffs’ argument about violation of one person, one vote is “arguably ... their strongest claim.”

1 / 28
AP
Mississippi Department of Finance and Administration employees Willie Townsend, left, and Joe Brown, raise a couple of Mississippi state flags over the Capitol grounds in Jackson, Miss., Tuesday, June 30, 2020. The two men raised and lowered about 100 flags, provided by the Secretary of State's office, for people or organizations that purchased a state flag that flew over the grounds. Gov. Tate Reeves will sign a bill Tuesday evening retiring the last state flag with the Confederate battle emblem during a ceremony at the Governor's Mansion. Upon the governor signing the bill, the flag will lose its official status. (AP Photo/Rogelio V. Solis)

Jordan put the lawsuit on hold in December, saying he would give legislators a chance to remedy the system by putting a proposed constitutional amendment on the ballot. The amendment will need approval from a simple majority of voters.

The last time a governor’s race was thrown to the Mississippi House was 20 years ago. Nobody received the required majorities in a four-person race for governor in 1999. The top two candidates were white, and each won 61 electoral votes. In January 2000, House members chose Democrat Ronnie Musgrove, who led the popular vote, over Republican Mike Parker. At the time, the House was controlled by Democrats. It is now controlled by Republicans.