President Trump wasted no time attacking Sen. Kamala Harris as Joe Biden's running mate. But in recent years, he was donating to her political campaign. 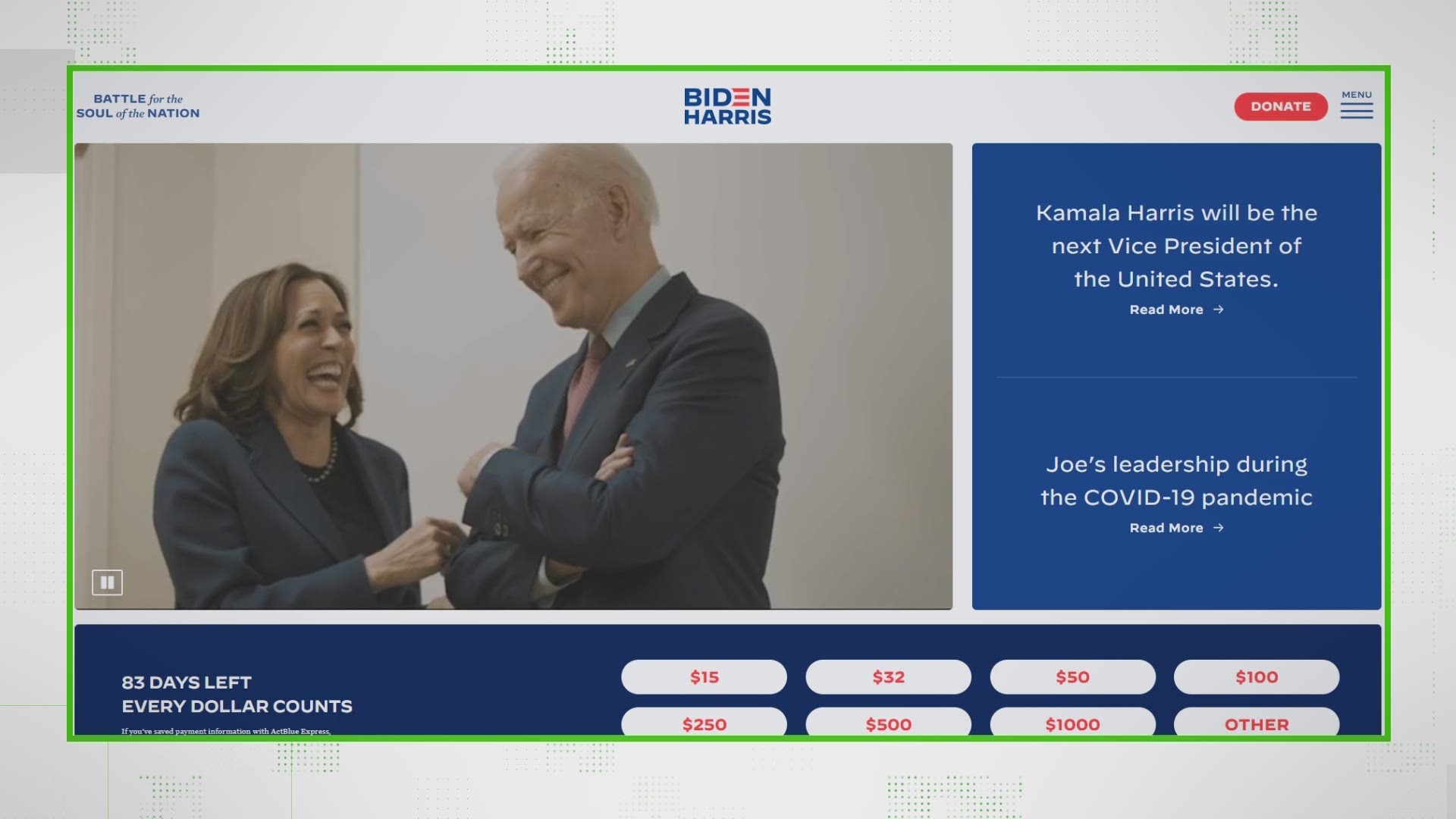 President Donald Trump wasted little time launching attacks on Sen. Kamala Harris Tuesday after it was announced Joe Biden named her as his vice presidential running mate. But as recently as six years ago, Trump and his daughter, Ivanka, were donating to Harris' campaign for California attorney general.

Ivanka Trump now serves as a top adviser to her father in the White House.

After Tuesday's announcement, Trump quickly tweeted a campaign ad that dismisses Harris as “phony” and says she and Biden “jointly embrace the radical left.”

At a White House press conference later in the day, Trump said he was “a little surprised” that Biden chose Harris. Trump said Harris “was very disrespectful to Joe Biden” during the Democratic presidential primaries, and said “it’s hard to pick somebody that’s that disrespectful.”

He also noted that Harris ”did very poorly” when she ran for the nomination — she dropped out in December.

Trump is trying to paint Harris as too far left, saying she wants to raise taxes, slash funds for the military and ban fracking. He’s also noting her tough questioning of now-Supreme Court Justice Brett Kavanaugh during his Senate confirmation hearing.

"She was extraordinarily nasty to (Justice) Kavanaugh," Trump said, returning to a word -- nasty -- that he used to describe his 2016 opponent Hillary Clinton.

Trump last month had said Harris would be “a fine choice.”