MEMPHIS, Tenn. (localmemphis.com) – This is a big year for elections. Obviously. It’s a Presidential election year, and in Memphis and Shelby County... 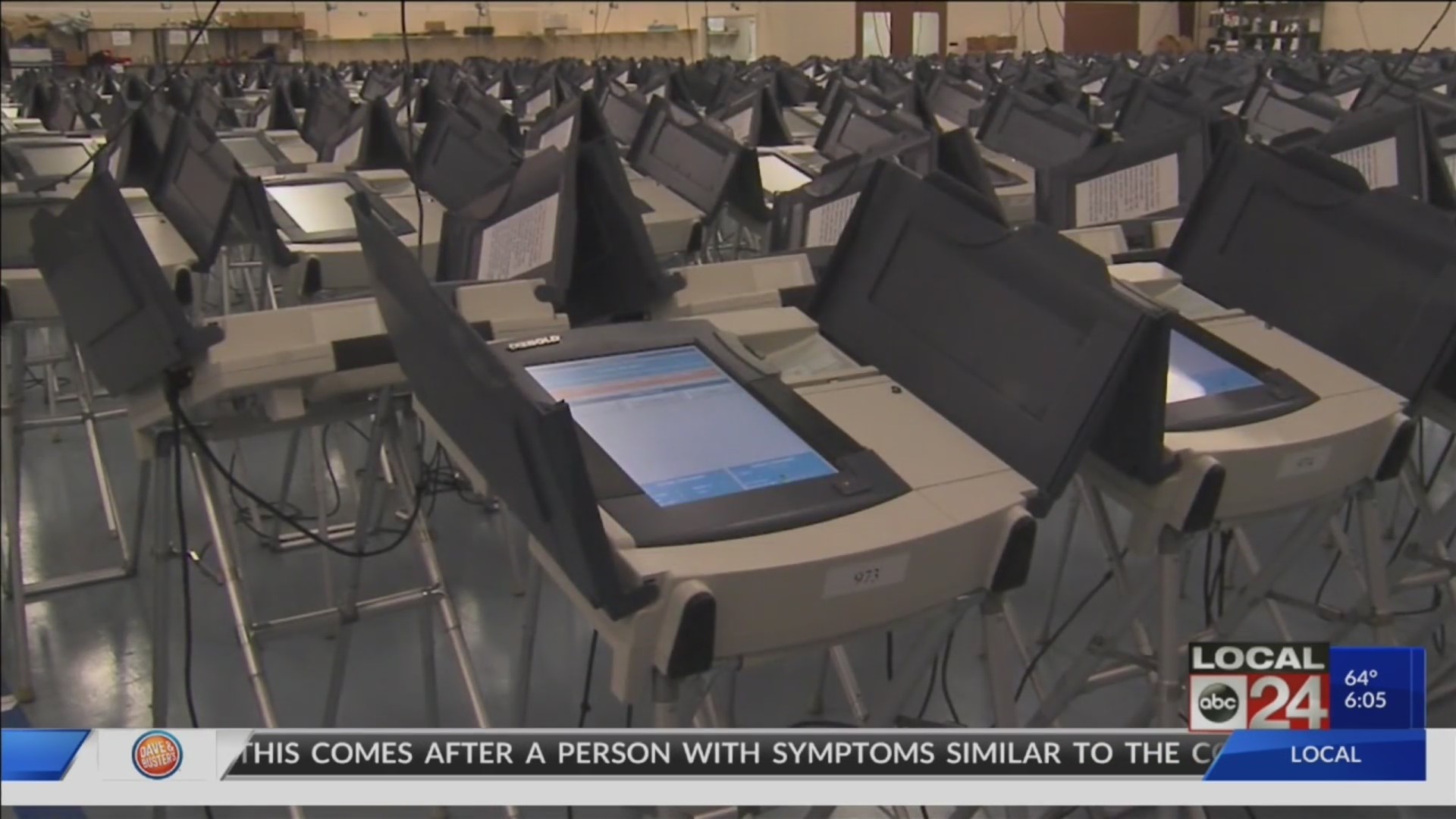 MEMPHIS, Tenn. (localmemphis.com) – This is a big year for elections. Obviously.

It’s a Presidential election year, and in Memphis and ShelbyCounty, this might be the year you see new voting machines.

It seems every year there is an election in Shelby County,somebody complains. The battle ends up in court, and the Shelby County ElectionCommission is normally found victorious. 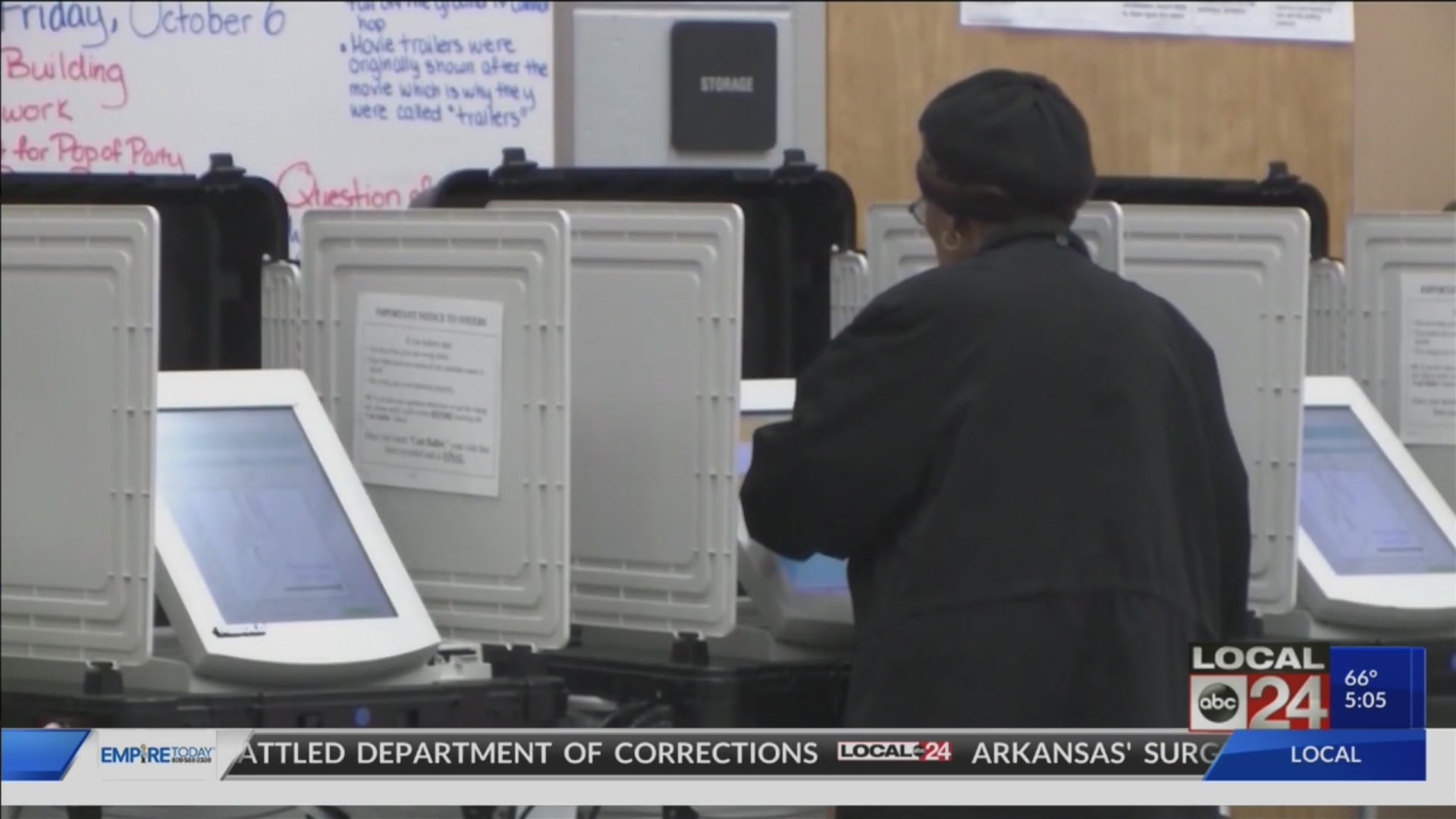 And then there’s another election, or a primary, like March 3rd.

“You can register online until midnight, February 3” she said. “In order to register online, you have to have a record with the Department of Safety. Either an ID card, a handgun permit, or a driver’s license.”

If you register, the primary vote will be using the old votingmachines that Shelby County has used for 20 years. They are slow, they do breakdown, and they’re old.

But by golly they’re ours.

So it is time to buy new machines: either a computer that printsout a paper trail of how you voted -that’s called a ballot marking system – ora more traditional voter marked paper ballot.

According to Linda Phillips, “Generally, voters prefer ballotmarking systems because they’re easier for them to use. And we don’t live in aworld where everyone can hand mark paper ballots.”

We also don’t live in a world where everybody agrees oneverything.

“I am of the consensus of the experts, which is hand markedpaper ballots,” Mulroy said, “… which is used in 38 states. Becausecomputers can be hacked, but voters can’t be.”

Phillips says that’s not true, but all this debate means there isa good chance new machines won’t be in place for November.