A judge ruled that all eligible voters can cast absentee ballots during the COVID-19 pandemic. 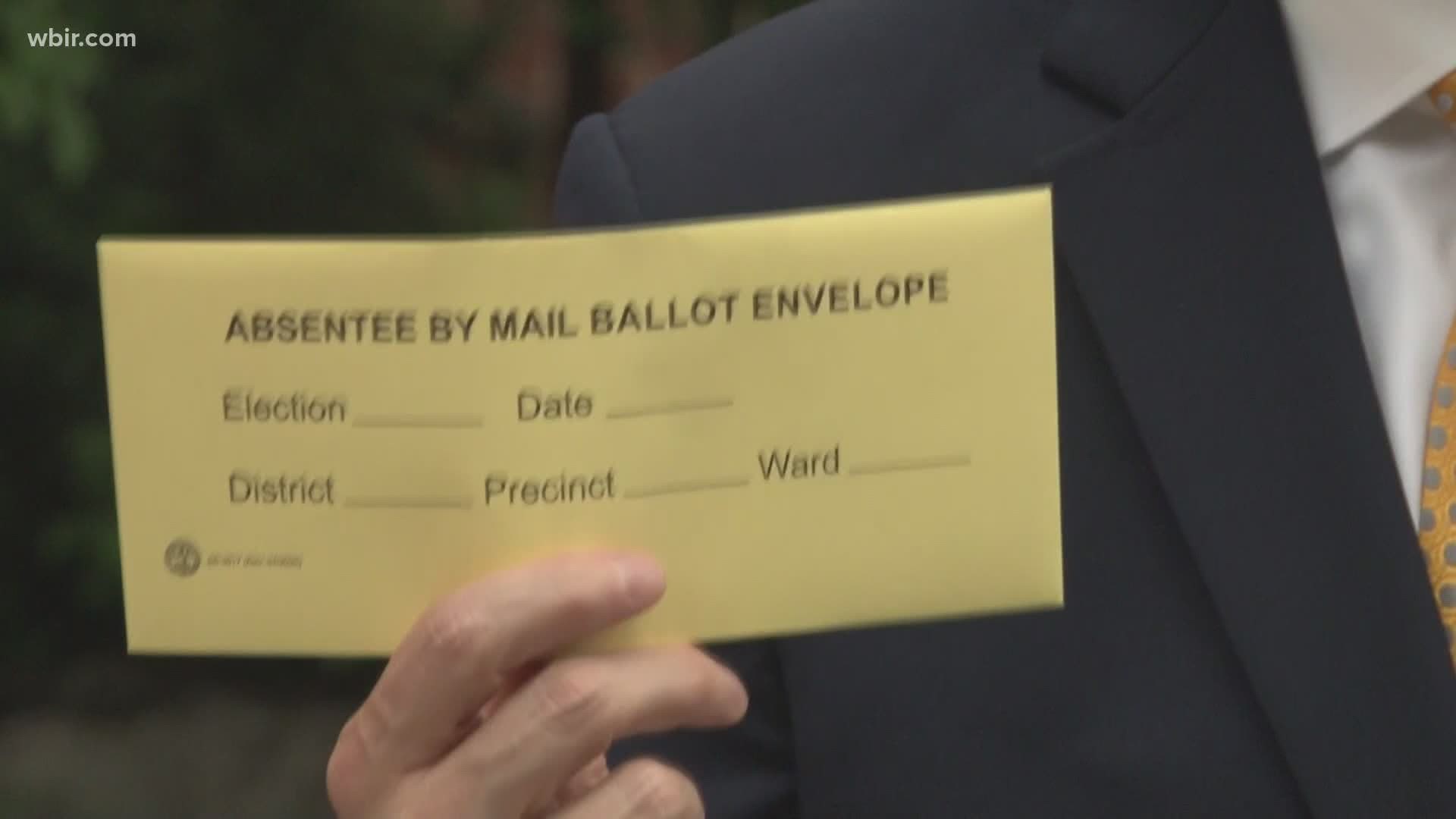 NASHVILLE, Tenn. — Tennessee officials say they plan to enforce a requirement that first-time voters who register by mail cast their ballots in person.

That's despite a judge’s ruling in early June that all eligible voters can cast absentee ballots during the coronavirus pandemic, but doesn't directly address the first-time voters restriction.

The Lawyers’ Committee for Civil Rights Under Law sought to block that law in a mid-June federal court filing, saying it’s unclear if the state judge’s order allows that group to vote by mail.

The state responded that it and county officials acted as though the first-time voting requirement “would apply as usual in the upcoming elections.”

RELATED: Biden and Trump do agree on one thing: election could be corrupted

RELATED: VERIFY: Your mail-in ballot will be sent regardless if it has a stamp or not