Mid-South connection to Stone trial gets Trump treatment on Twitter

MEMPHIS, Tenn. (LocalMemphis.com) — A former Shelby County School Board member now living in Virginia says she is being targeted by President Trump and hi... 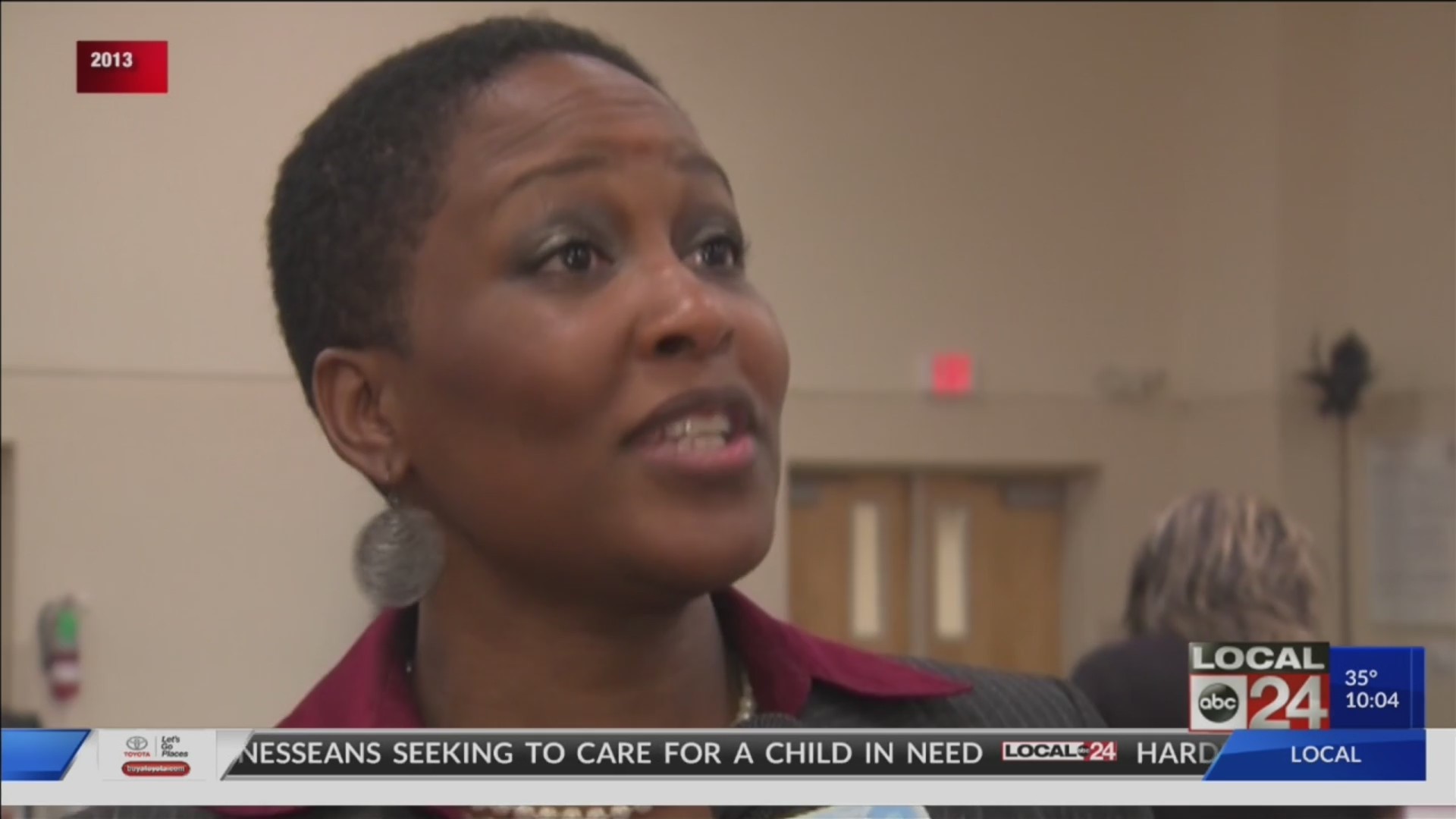 MEMPHIS, Tenn. (LocalMemphis.com) — A former Shelby County SchoolBoard member now living in Virginia says she is being targeted by PresidentTrump and his tweets.

It was Tomeka Hart’s support of four prosecutors in Trumpassociate Roger Stone’s trial that captured Trump’s attention, after she servedon the jury.

On Facebook, Tomeka Hart, who left Memphis to work for the GatesFoundation in Washington D.C., said she held her silence since November’sconviction of Trump ally Roger Stone fearing for her safety. But she said newsof the trial prosecutor’s resignations during sentencing caused her to breakher silence.

“It pains me to see the DOJ now interfere with the hard workof the prosecutors. They acted with the utmost intelligence, integrity, andrespect for our system of justice. For that, I wanted to speak up for them andask you to join me in thanking them for their service.”

“Now it looks like the fore person in the jury, in the RogerStone case, had significant bias. Add that to everything else, and this is notlooking good for the ‘Justice’ Department.”

Now it looks like the fore person in the jury, in the Roger Stone case, had significant bias. Add that to everything else, and this is not looking good for the “Justice” Department. @foxandfriends @FoxNews

Trump has called the handling of Stone’s case a miscarriage ofjustice he could not allow – leading to concerns over Trump’s possibleinfluence.

“This seems to be a full-scale reversal in a politicalcharged case in the Department of Justice. I’ve never seen anything likeit,” said legal analyst, Elie Honig.