Opinion | Are we smart about our smart phones? | Richard Ransom

Research shows, at the very least, they're taking up a lot of our time. 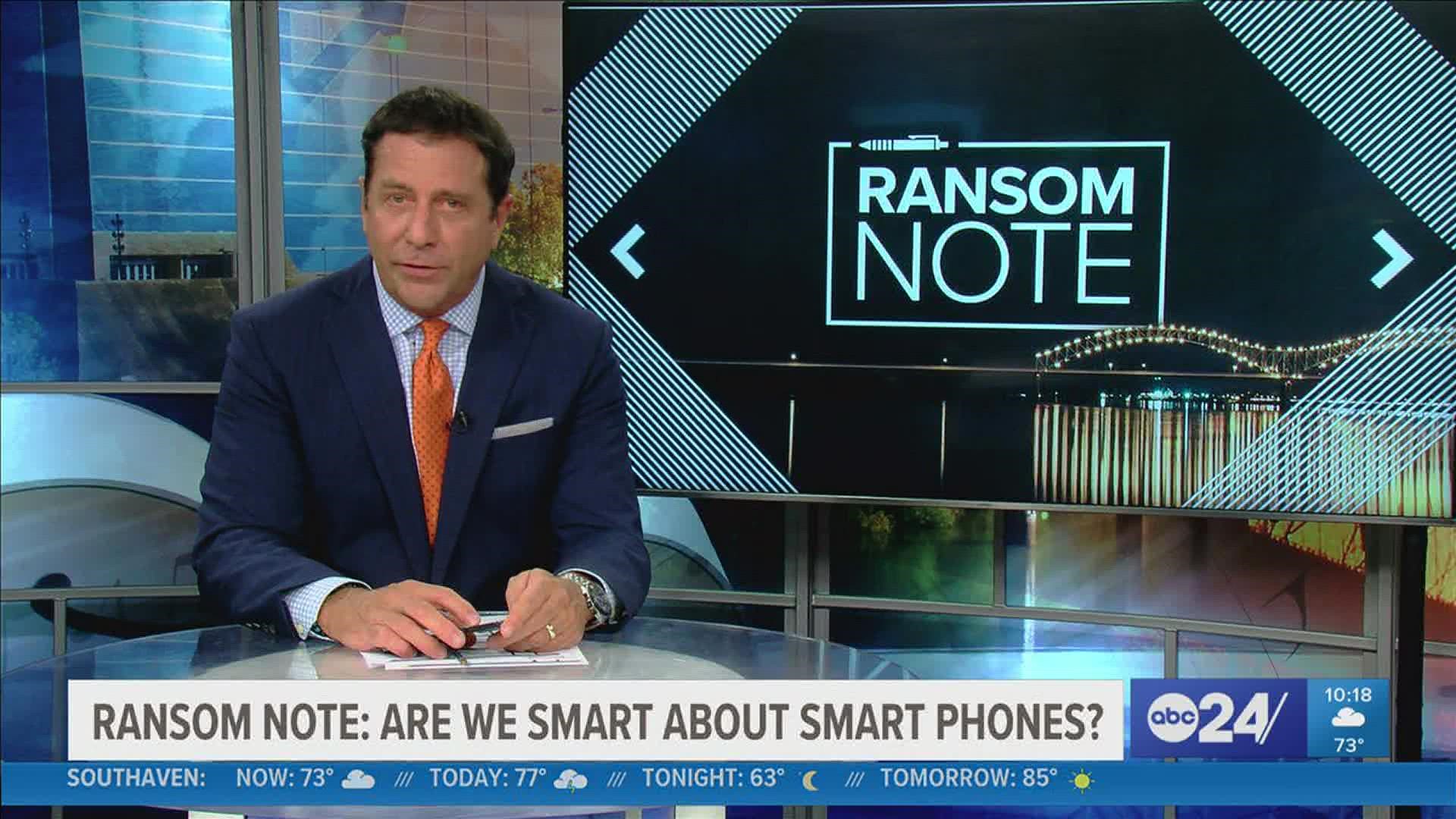 MEMPHIS, Tenn. — Are we smart about our smart phones?

Research shows, at the very least, they're taking a lot of our time.

How many times a day would you guess we look at our phones?

Would you believe an average 96 times?! That's once every ten minutes according to Asurion, a global tech company. It's also 20% higher than just two years ago.  And 18 to 24-year-olds look at their phones twice more than the average.

The 2019 survey did find half of us are trying to use our phones less, but it also found that's difficult to do.

In fact, texting used to be something mostly younger users did. Now it's common among all age groups.

Asurion said even baby boomers are seven times more likely to text these days than talk in person.

The number one reason we say we like these things, is they help us stay better connected to our family and friends.

But there is a downside, almost nine out of ten of us get offended if someone starts using their phone when we're talking to them. Yet 75% of us admit we're guilty of doing just that.

Our phones carry a ton of germs, and don’t get cleaned nearly often enough.

Let’s change that with these easy tips to clean your phone: 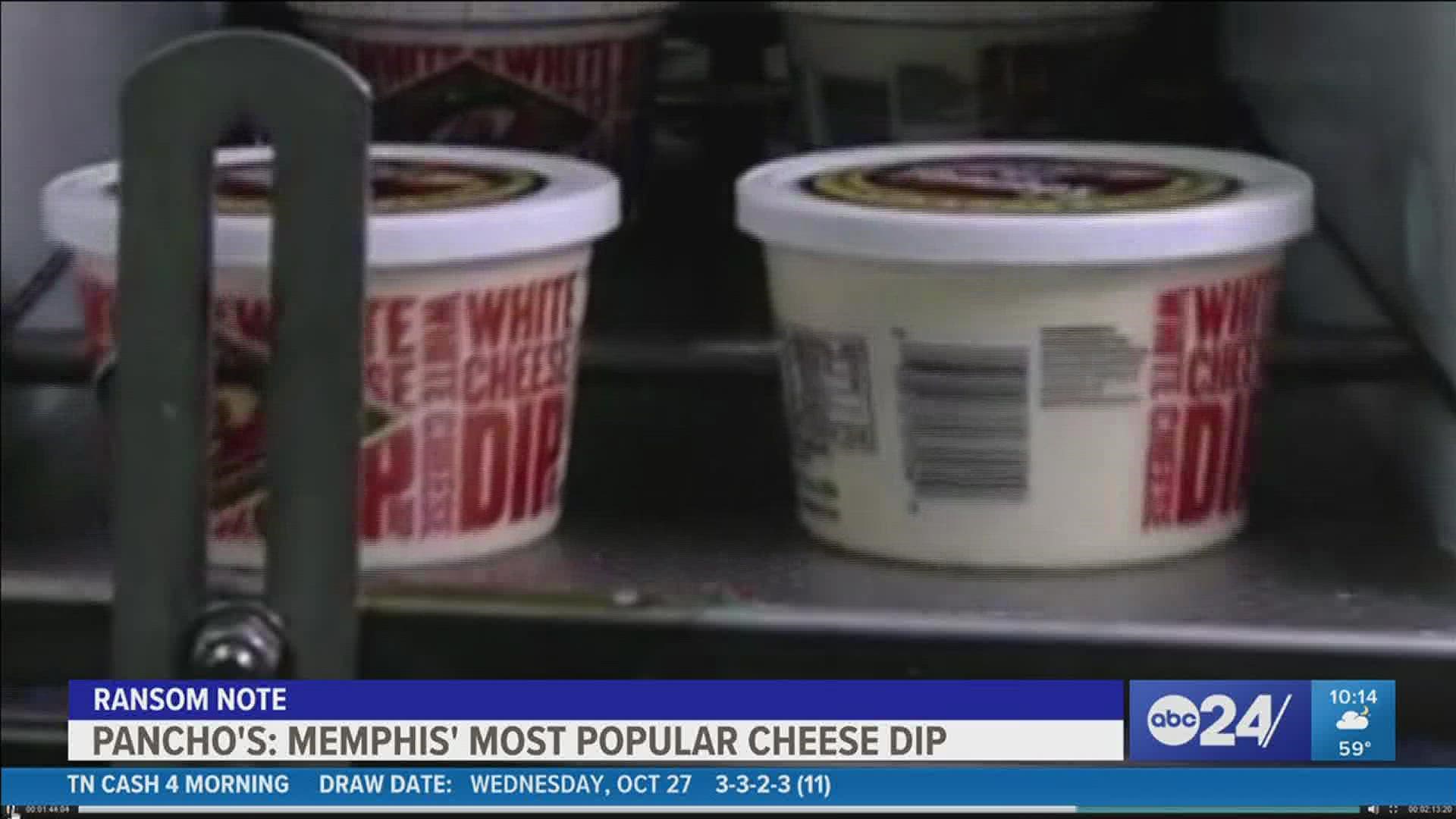