Local 24 News political analyst and commentator Otis Sanford shares his point of view on a native Memphian making a name for herself in the entertainment world. 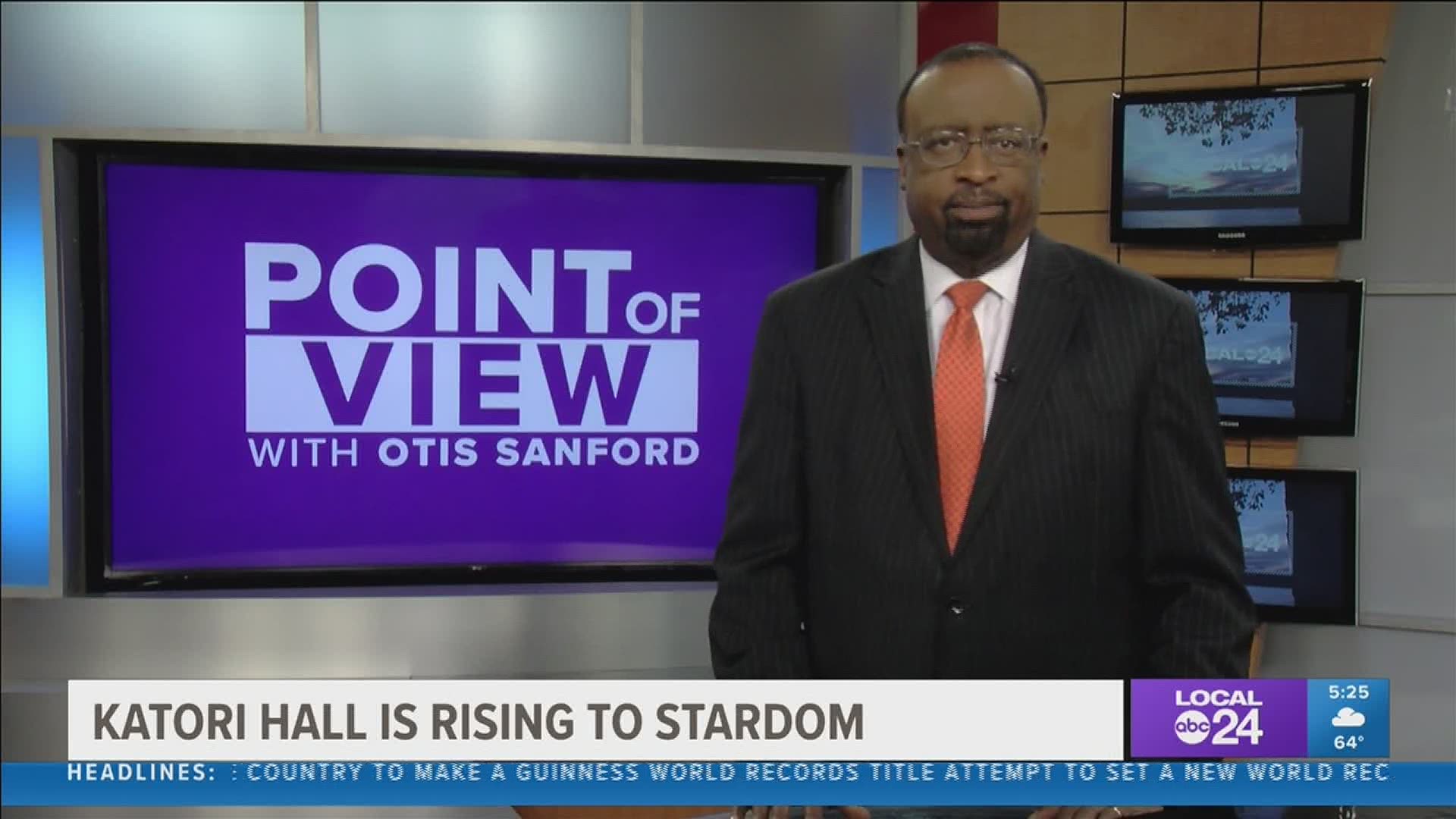 MEMPHIS, Tenn. — Normally, I use these commentaries to discuss politics and policy makers. But today I want to talk about just one person – a native Memphian by the name of Katori Hall.

If you haven’t heard of her, you will. Because this talented writer continues to make a name for herself in the literary and entertainment world. The latest news involving Hall comes from a story Thursday in the Hollywood Reporter. She has signed a major deal with Lionsgate Television. Under the deal, Hall will create new projects for the mega entertainment company. Plus she will recruit and mentor other African American playwrights – in an effort to bring more racial diversity to the world of television and movie production.

Earlier this year, Hall was nominated for two Tony Awards as writer and producer of the Broadway production “Tina – The Tina Turner Musical.” Previously, she was honored in England for her play “The Mountaintop.” And she currently has a one-hour drama running on Starz.

And just think, it all started right here in Memphis as a student in the legacy Memphis City Schools. I’d like to think her literary skills were honed on the staff of The Teen Appeal, a citywide high school newspaper launched in 1998 – that lasted 17 years – showcasing young writers. Only Hall took it to another level, and now she is reaping the benefits that come from ability and determination. Congratulations. And that’s my point of view.