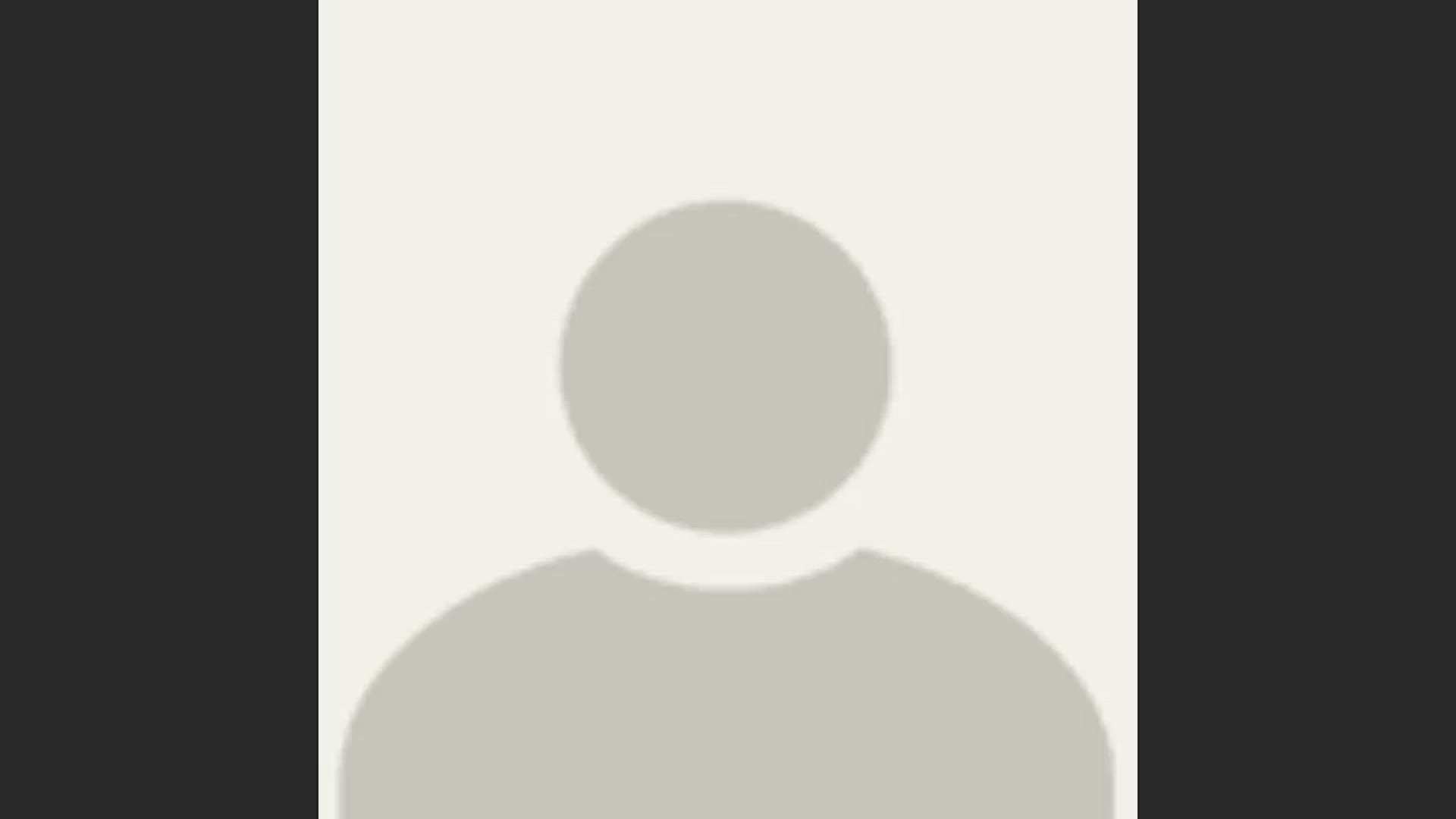 Our sixth interception as a team this season goes for six...it also matches our team total from last season. pic.twitter.com/nL2cTJKIAe

The Razorbacks finished with 24 points off of 7 turnovers to move the Hogs to 2-2 on the season. Grant Morgan’s pick six in the 4th Quarter sealed the victory for Arkansas. Walk-on Hudson Clark had the game of his life with three interceptions against the Rebels.

Arkansas will enjoy a bye week before heading to College Station to take on Texas A&M in two weeks.