University of Tennessee Knoxville Chancellor: No university-organized tailgating on campus for football games

If the Vols get to play football this fall, Chancellor Donde Plowman said tailgating would not be organized by the university or student organizations. 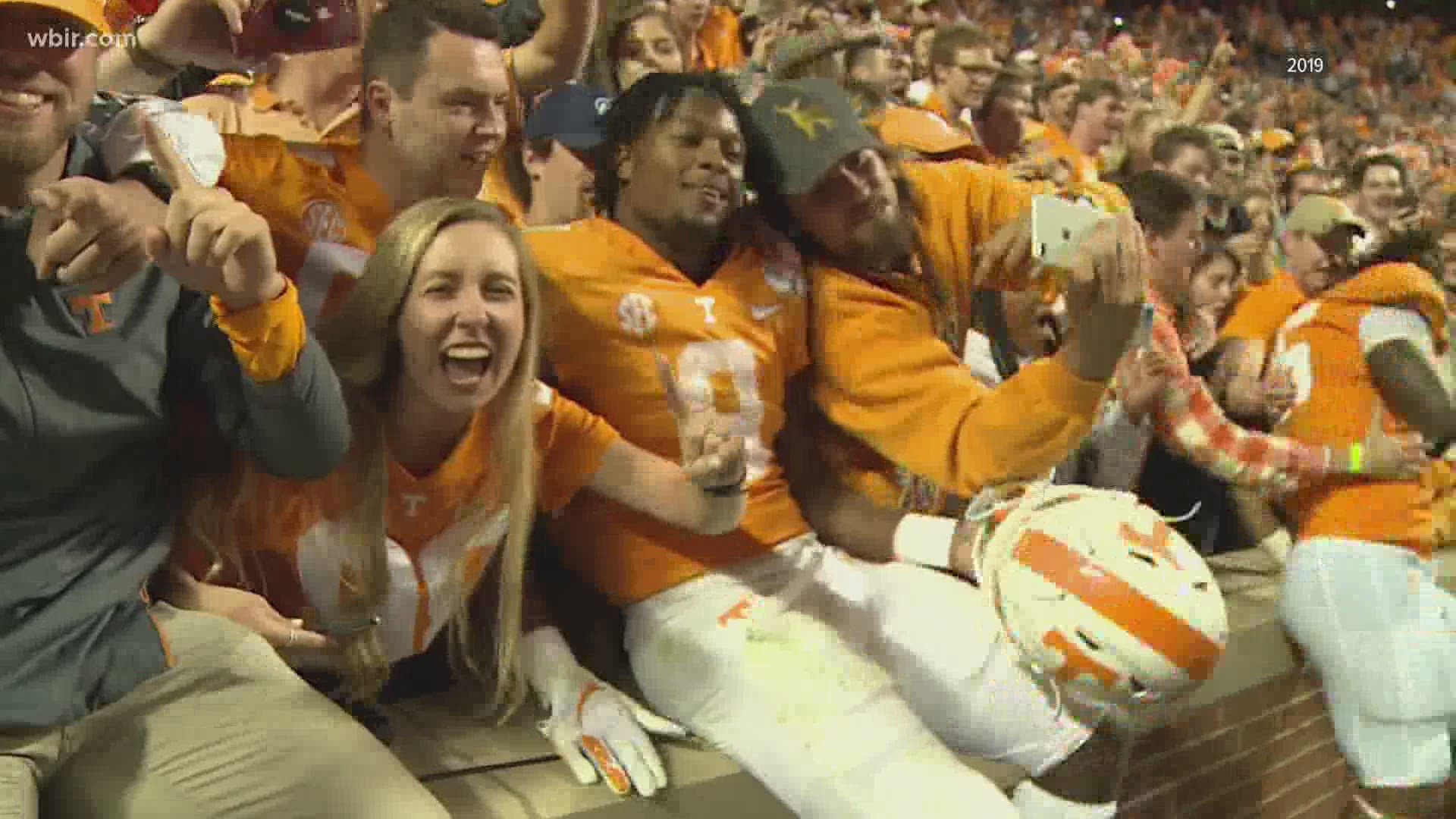 KNOXVILLE, Tenn. — If football games are allowed during the upcoming season and fans are allowed on-campus to watch them, the University of Tennessee will not organize any tailgating events, according to officials. They specified details about tailgating Thursday evening.

Student organizations will not be allowed to organize tailgating events, officials said. They also said that details on individual fans' ability to tailgate on-campus are still being determined.

There are still a lot of unanswered questions about Tennessee football this fall.

At this point, the SEC said they are planning to play with a 10-game conference schedule. Officials have not released information about when and where the games will be played.

However, officials at UT said that Neyland Stadium will be at limited capacity. They did not say how many people will be allowed to attend the games, or if spectators will be allowed.

“Game days will look different this fall," university officials said. "There will be no tailgates organized by the university, including student organizations. There is a lot of uncertainty about plans for football in general. Details about individual fans’ ability to tailgate on campus are yet to be determined. Whatever we do will follow recommended guidelines from public health officials. We will communicate specific information as decisions continue to be made.”

Plowman did not elaborate any further. However, her announcement is the first clear message UT campus leaders have given about what they think football will look like on campus this fall.