KNOXVILLE, Tennessee — As part of his duties with the Sweetwater High School basketball team, Jayson Tallent knows the importance of hydration.  “It ... 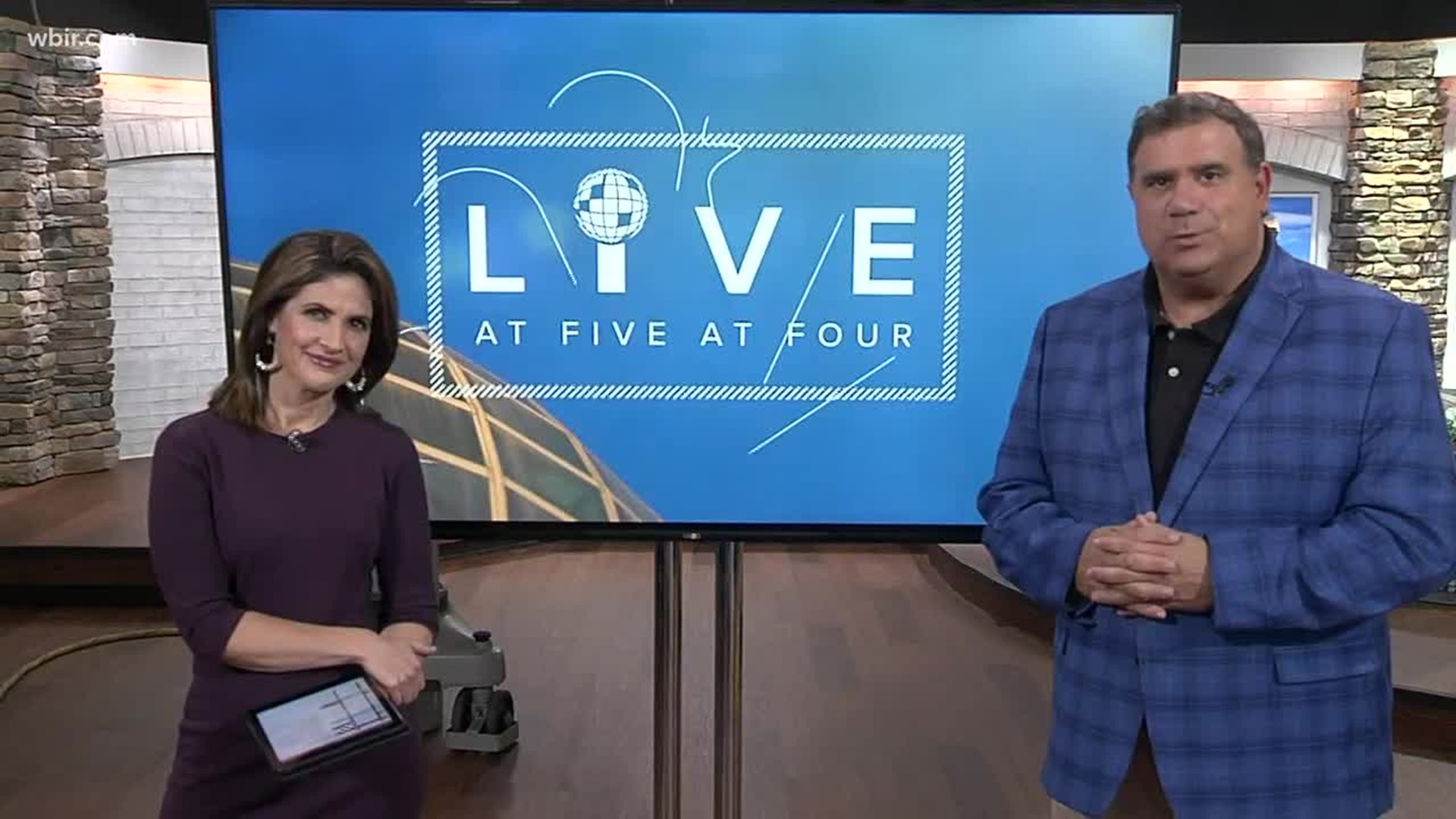 KNOXVILLE, Tennessee — As part of his duties with the Sweetwater High School basketball team, Jayson Tallent knows the importance of hydration.

“It tastes so good,” Jayson said, referring to the water he serves up to the Sweetwater team.

While legendary, it’s not his famous H2O  that makes the hydration man so special, it’s what overflows from his heart.

Jayson, who has Down Syndrome, has been a manager at Sweetwater High School for 26 years.

“He put so much time and care into water and his job than anybody around,” Sweetwater Coach Jeremy Henderson said. “Jayson is a Sweetwater guy, been around for a long time. The guys love him and he loves the guys.”

Jayson knows all of the hoops stars at Sweetwater High School, but what he doesn’t know is that there’s been a plan in the works to surprise him — and surprise him good.

Jayson visited the locker room for the celebrated University of Tennessee men’s basketball team. During a tour, he was given an offer he couldn’t refuse: To join the athletic trainers to help take care of the players on the bench.

“Would you like to be one of us?” said Chad Newman, Senior Associate director with UT’s sports medicine department. “Help me take care of the bench tonight?”

And like a well-drawn up play, in walks the reigning Naismith Coach of the year.

“Okay what’s up man, how you doing?” Coach Rick Barnes said with a hug.

“Are you ready? Got to be ready got to stay ready. I’m going to get some time with you after the game okay,” Barnes said.

“Call my mom,” Jayson told the folks who he was with.

Jayson spends the game attending to the players and handing out what he says is the “best water in Tennessee”. He even found time to conduct Rocky Top.

After the game, Coach Barnes took Jayson to his post-game show. And every single player thanked him for a job well done.

Tennessee got the win on and off the court, and in doing so touched a young man’s life forever.