Report: NBA will have play-in tournament again next season 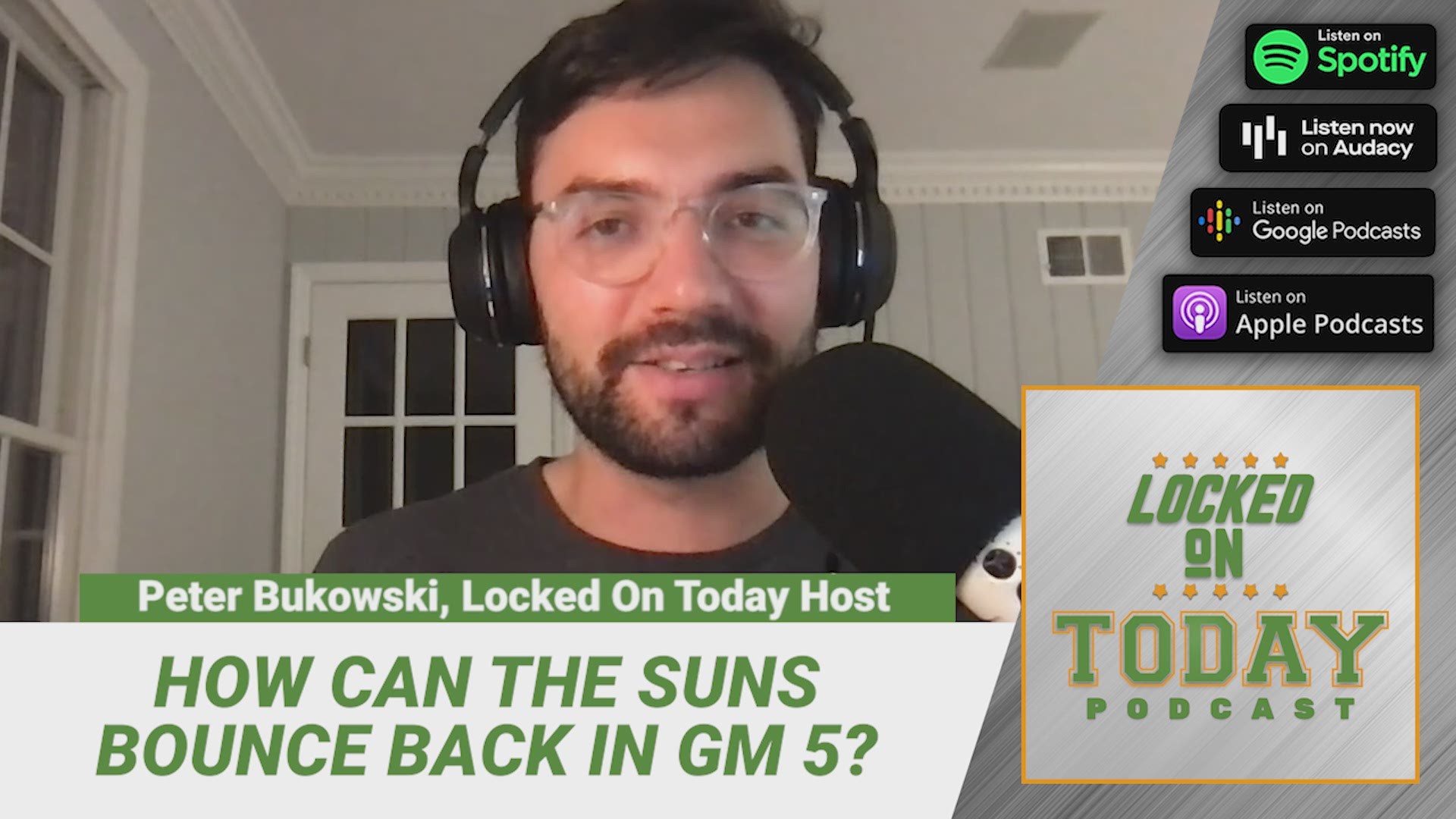 NEW YORK — The NBA and NBA Player's Association have reportedly agreed to continue the NBA Playoffs "play-in tournament" at least through next season.

The play-in concept started this season coming off the pandemic and a slightly shortened season with the hope that more teams and fans would keep interest in the regular season. It was also designed to hopefully prevent more teams from tanking at the end of the regular season for better draft positions.

The NBA Playoffs have eight teams from each conference. But this year, the 7 through 10 seeds of each conference battled in a play-in tournament for the 7 and 8 spots in the playoffs.

SUBSCRIBE: The Locked On NBA Podcast is your daily NBA podcast giving you all the news, updates, rumors and analysis from around the league.

On the Eastern Conference side, the Celtics and Wizards both got into the playoffs as the 7 and 8 seeds, respectively, and they also held those seeds at the end of the regular season.

Out of the 30 NBA teams, 24 had a chance to earn a spot in at least the play-in tournament over the final two weeks of the 2020-21 regular season.

The decision is still pending an expected approval of the league's board of governors at an August meeting, according to ESPN's Adrian Wojnarowski.