When he was 7 years old, Taylor wrote a Mother’s Day card to his mom that said someday he’d be playing in the NFL 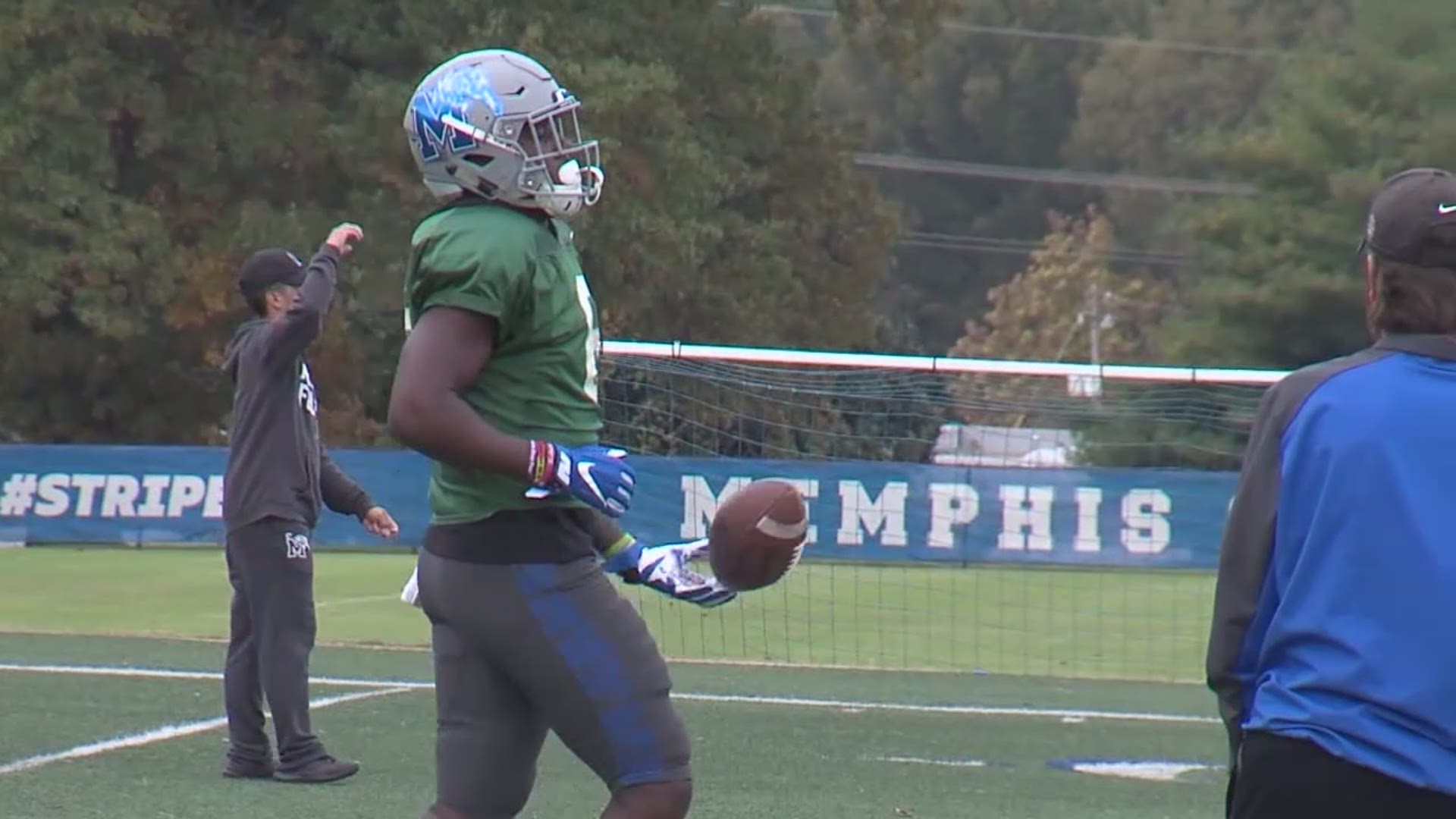 Former University of Memphis running back Patrick Taylor Jr. does not have the luxury of knowing when --or if-- he will be drafted.

Fortunately, he does have someone to put it all in perspective. His mother, Katie, found an old Mother's Day card the NFL Draft hopeful gave her.

"I am going to make you proud and go to the NFL so you can stop worrying about work," the pink card read, signed Little Pat.

"I do what I do and want to be the best at what I do because I know they sacrificed so much for me," he said."

A foot injury limited the senior to just 6 games this past season. A March surgery is expected to keep him out of action until well into the summer. Taylor says he is hearing he will either be picked in Rounds 4-7, or could sign as an undrafted free agent.

Taylor was part of several talented backfields in his four years at Memphis. Fellow backs Darrell Henderson and Tony Pollard are finding success in the NFL. Taylor is hoping, it is his turn.

"It is truly a blessing to finally get to this point where I could get my name called on draft day," he said.

His greatest blessing, however, is his family; who will support him no matter what transpires this weekend.