MEMPHIS, Tenn. (localmemphis.com) – Friday is one of the most important games in Memphis Tigers football history, a game you can watch on Local 24.  ... 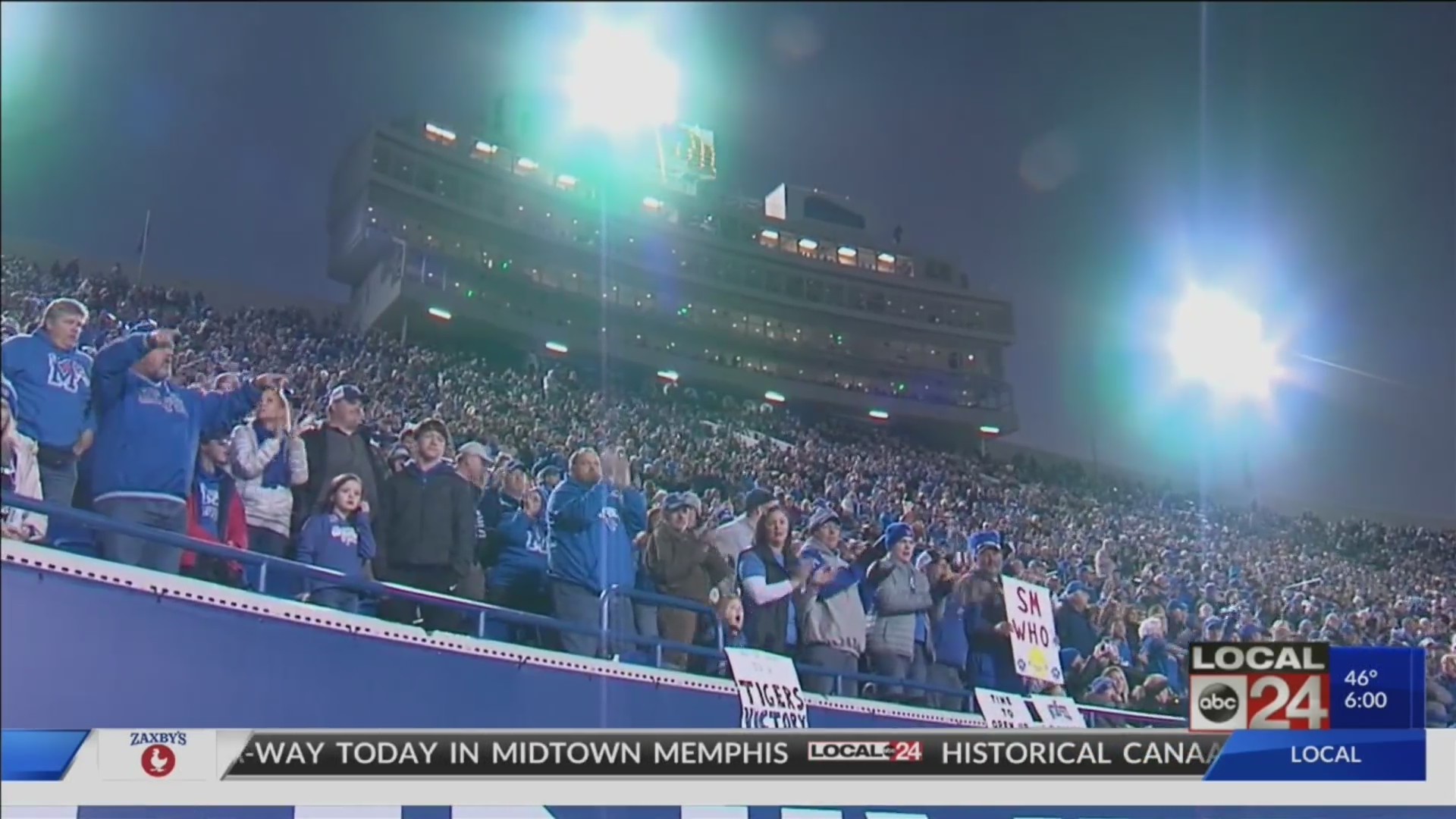 MEMPHIS, Tenn. (localmemphis.com) – Friday is one of the most important games inMemphis Tigers football history, a game you can watch on Local 24.

The Black Friday top-20 clash at the Liberty Bowl againstCincinnati has plenty of implications on the line, and Memphis athletic leadersare hopeful fans turn out in a last-minute ticket push to make the stadium two-thirdsfull.

Outside the Liberty Bowl Thursday, the first tailgating tents areup, as Tigers fans secured their spots one day before a monumental matchup athome against Cincinnati. 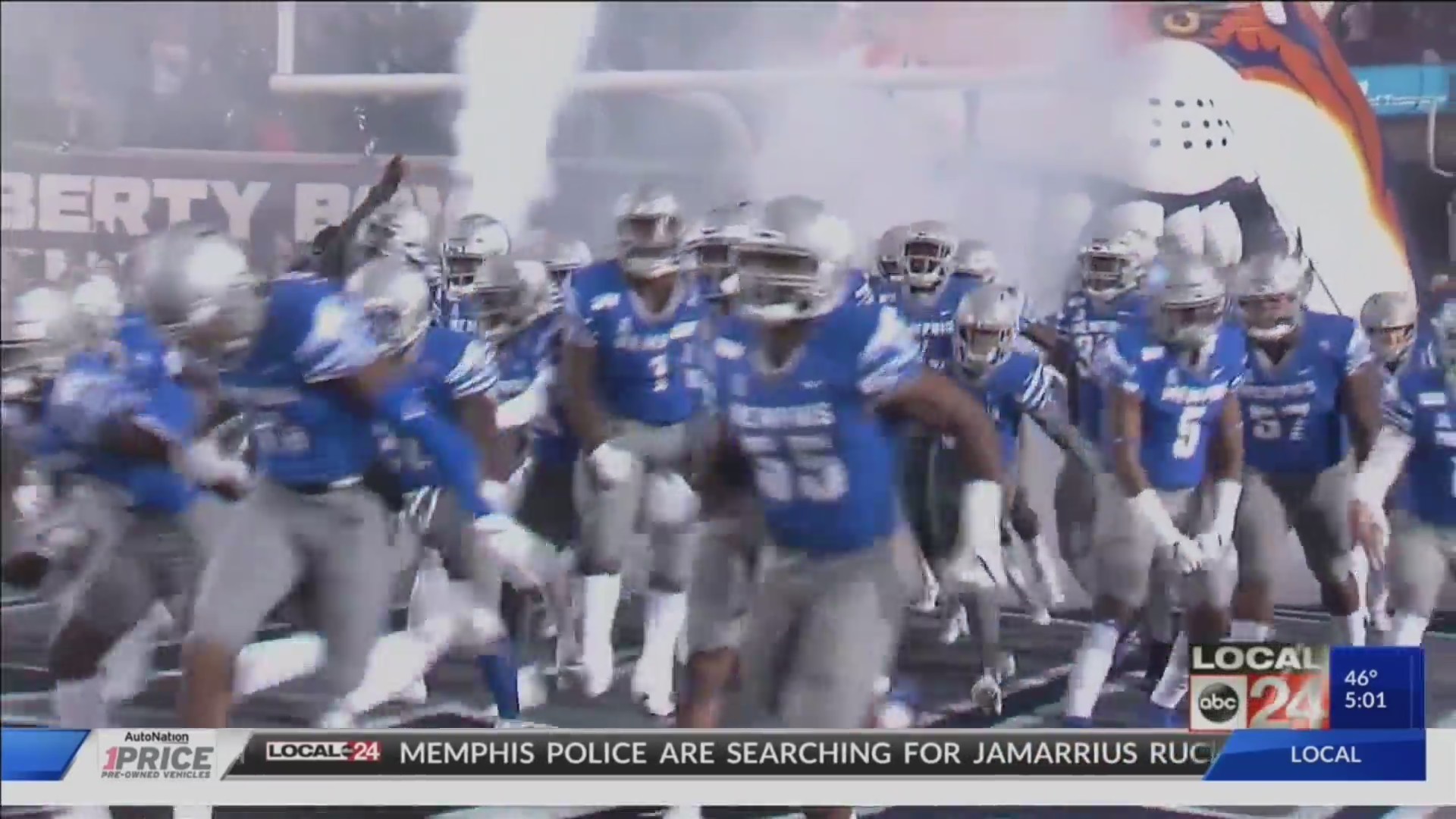 “This is even bigger than the game we beat (Tennessee),”Forrester said.

A Tigers win would clinch Memphis hosting the AAC championshipnext Saturday. This week, U of M leaders made a big ticket push online andthrough social media.

“This game being on national television helps us send usmessage about who we are and what our brand is here at the University ofMemphis,” Memphis Deputy Athletic Director Jeff Crane said.

Crane said the Cincinnati game does not feature a ‘901 flash sale’– the $9.01 ticket price which helped sellout the November 2nd game againstSMU. Instead, Memphis leaders offered football fans a free ticket Friday ifthey put down a $50 deposit for a 2020 season ticket.

“We use games like this to help drive future attendance andfuture sales,” Crane said.

“We would be ecstatic if we can get to that 40,000 number,because as we’ve seen, if we can get there, then the Liberty Bowl really startsto look and feel full,” Crane said.

If Memphis can draw 40,000 fans at the Liberty Bowl Friday, thatwould come pretty close to the average attendance so far this 2019 season.

If that figure holds, it would be the highest average attendancefor Memphis Tigers football since 2015.