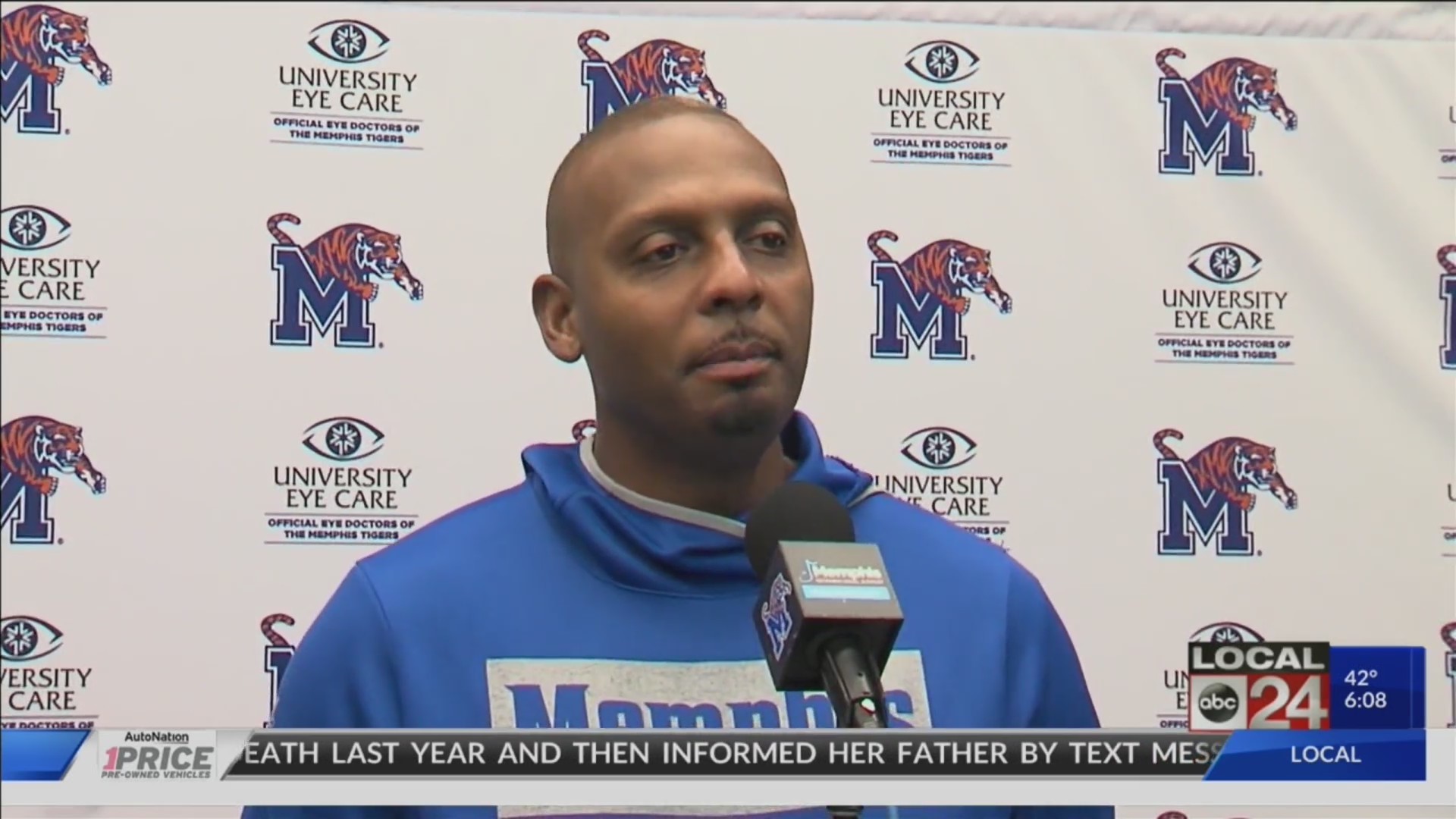 MEMPHIS, Tenn. (localmemphis.com) – Penny Hardaway isn’t only making waves on University of Memphis’ basketball court. He’s also making a difference in how he presents his hometown.

Thursday, the Memphis chapter of the Public Relations Society ofAmerica selected the former NBA star as its communicator of the year for 2019.

Hardaway has used his communication skills to support the city: fromkeeping Memphis clean, to welcoming passengers into Memphis InternationalAirport, to King Cotton’s Sausage.

He couldn’t be at the event celebrating him because of hisschedule, but U of M Athletic Director Laird Veatch stepped in on his behalf.

This is the 43rd year that the organization has chosena communicator of the year, including Local 24 News’ very own political analystOtis Sanford last year.