On 901 Day: The future of Memphis sports is as promising as ever

The future is bright for all of Memphis sports; the Grizzlies and Tigers athletics in particular 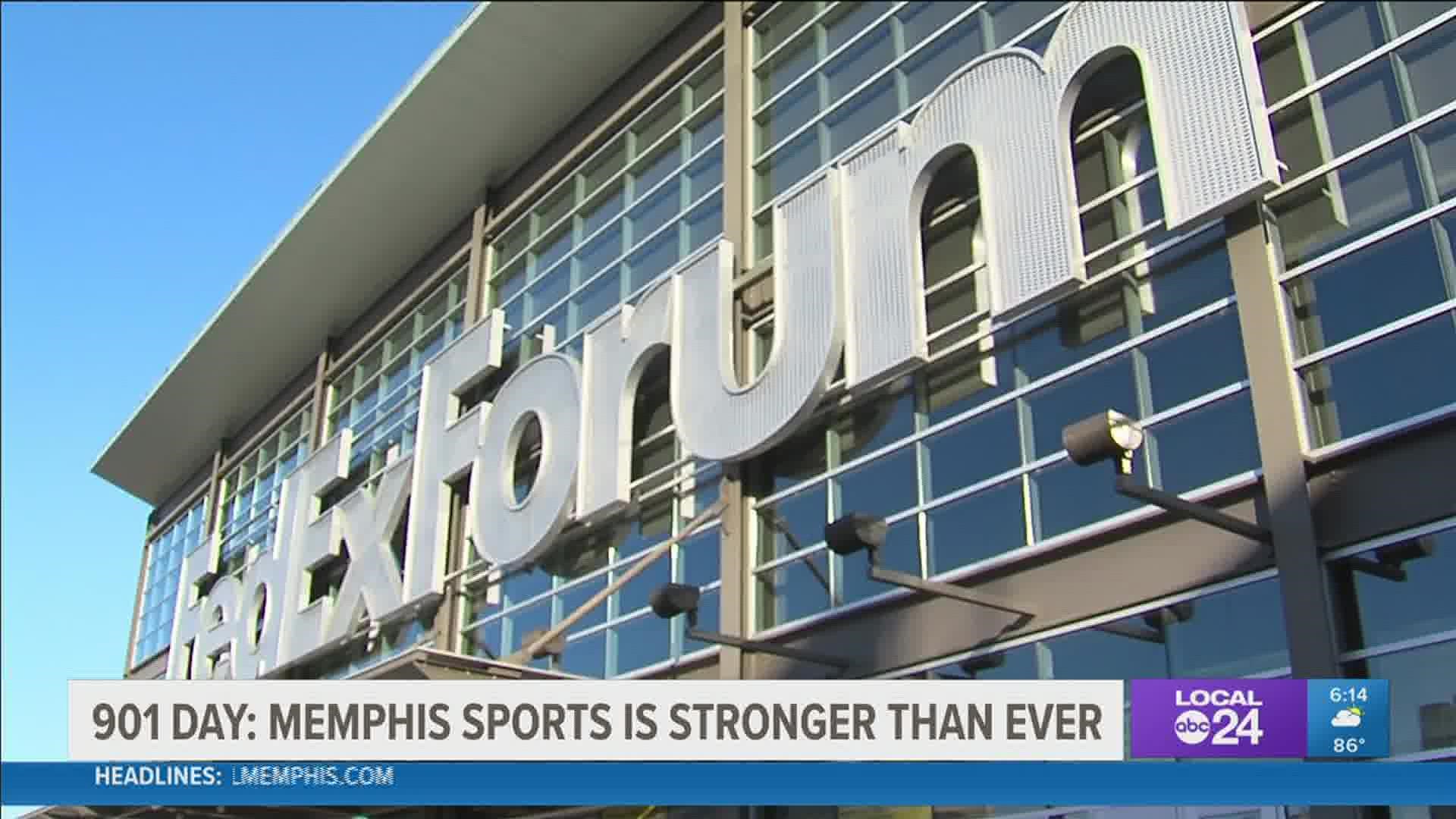 Included in that: A Memphis sports scene that, arguably, has never been more promising.

As a summer of professional soccer, baseball, and championship golf wind down, tailgating and Tigers football return to the Liberty Bowl this weekend, coming off the program's first bowl win since 2014. Either Grant Gunnell or Seth Henigan will be under center Saturday as they open the season against Nicholls State.

The Southern Heritage Classic is back, as are Shelby County Schools fall sports. And this December, the AutoZone Liberty Bowl gets a prime-time kickoff on ESPN.

But as fall gives way to winter, the state of Memphis sports only grows stronger. Tigers women's basketball is trending upward again, thanks to the hiring of new head coach, Katrina Merriweather, who comes to Memphis after guiding Wright State to the NCAA Tournament.

Penny Hardaway has men's basketball on the verge of one of the most special seasons school history. Jalen Duren, Emoni Bates and the rest of the nation's No. 1 recruiting class could have gone anywhere. The new superstar coaching staff had no previous Memphis ties. But they all chose to come together to try to bring Hoop city it's first hoops title.

"With the mixture of the veterans and the young guys, I feel more confident [than in 2019-20]," Hardaway said. "Because now you have veteran guys who have already been down that road."

And the best for last: The Memphis Grizzlies. After ending their four-year playoff drought, the Grizz front office reshuffled the deck, trading Jonas Valanciunas to acquire a king's ransom of young assets to pair alongside Ja Morant.

Their future remains bright as the top of the pyramid.