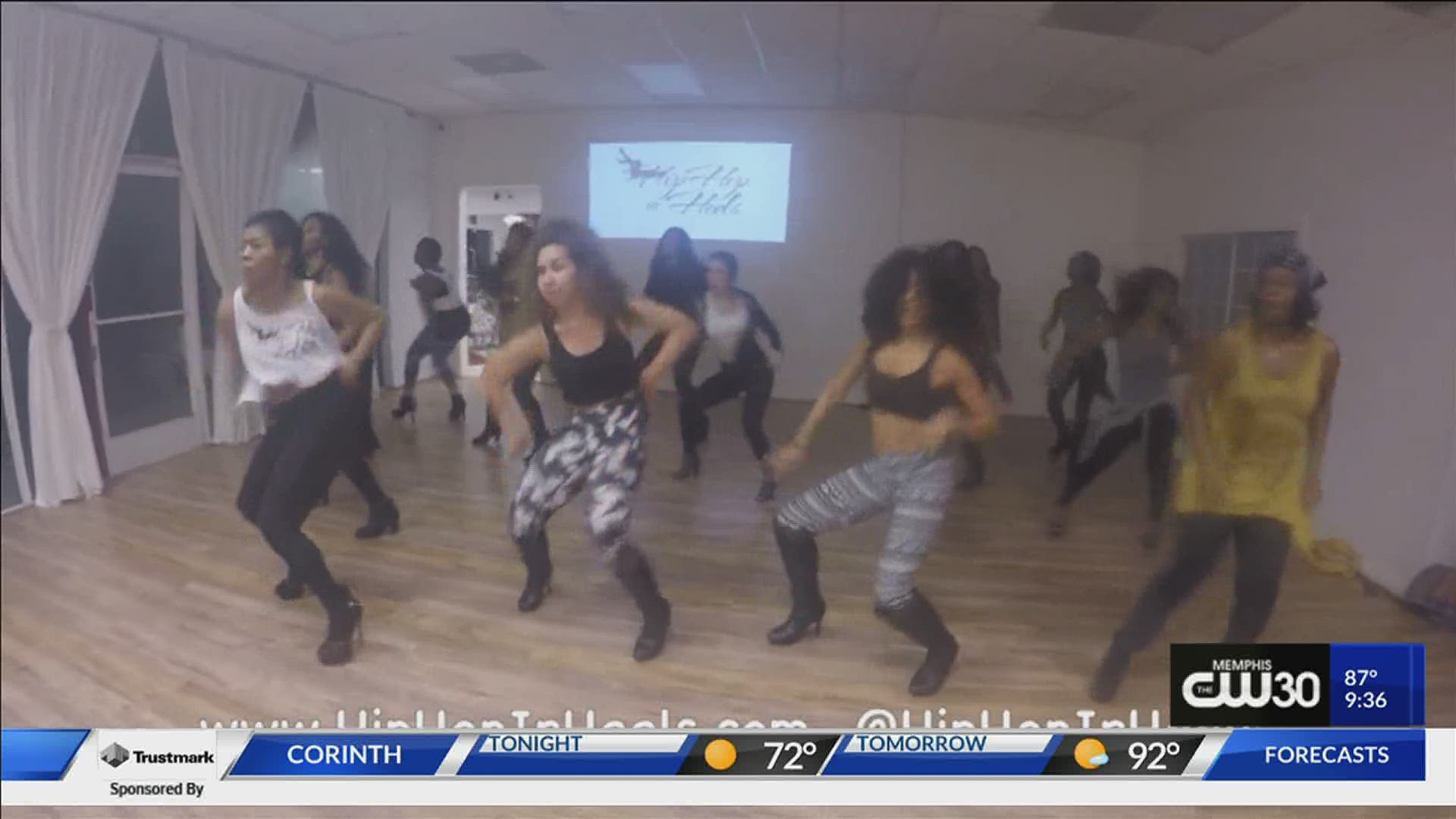 MEMPHIS, Tenn. — There's a Memphis native leading the cast of a brand new show on Starz.

Brandee Evans plays a pole dancer with a heart of gold in this season of "P Valley."

The former English teacher turned Grizzlies dancer and choreographer does all her own stunts.

She created the classes for women to focus on improving confidence and building strength.

RELATED: ‘The Old Guard’ Review: Netflix’s comic book action-drama is a character study that shows what we’ve been missing