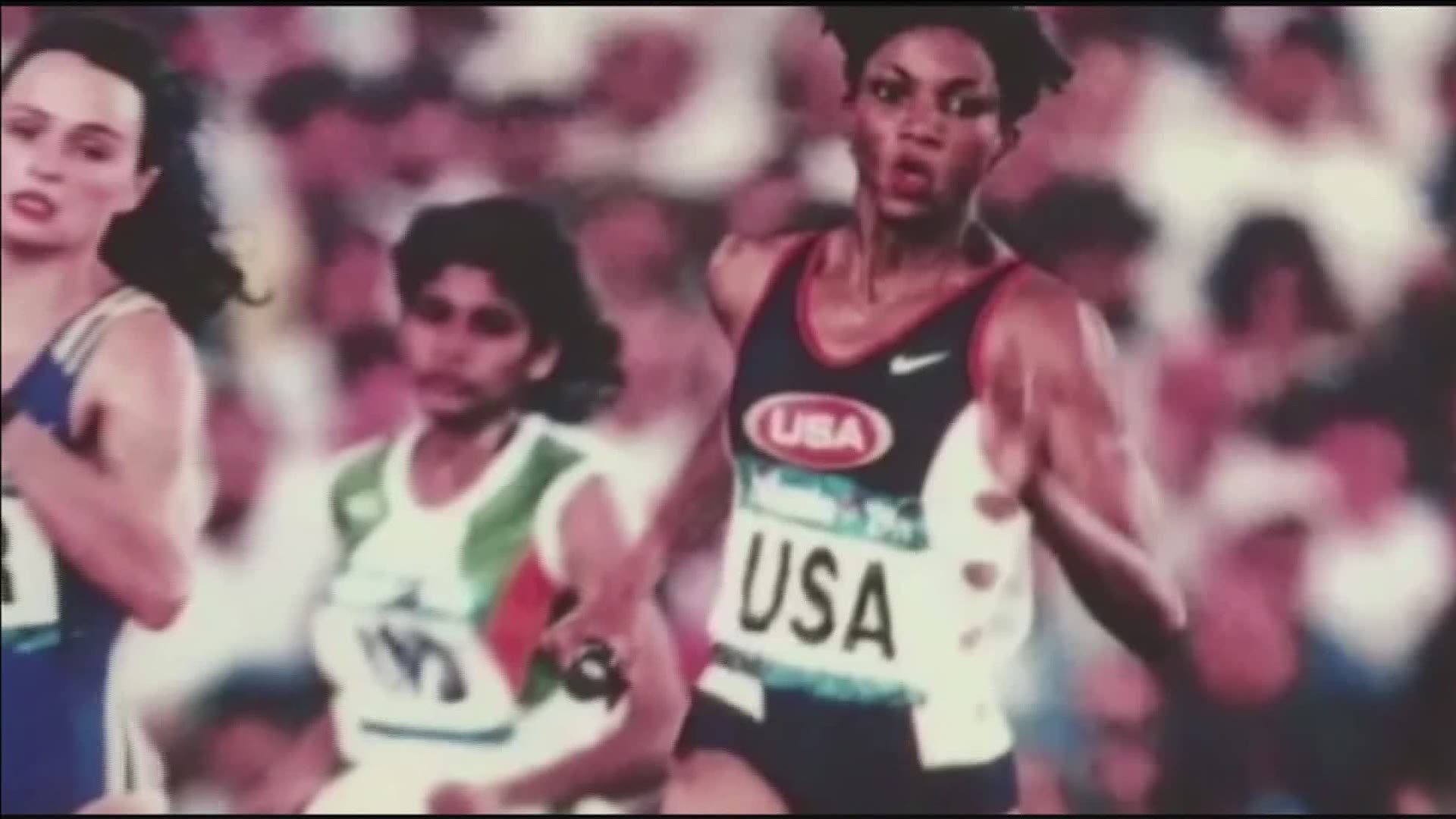 MEMPHIS, Tenn. — Olympic gymnast Simone Biles stepping away from another competition in Tokyo, Japan on Wednesday.

It was a constant refrain from Memphis Tigers football players during recent run ups to championships, "We're just going to tune out all the noise and focus."

You may not have understood the importance of that statement as more athletes place physical and mental well-being before the W.

Larry Robinson of the podcast, R&R on sports compares Biles withdrawal from team and individual Olympic competitions to a sprained ankle.

"Think about it as if her brain had a sprain and that her situation was so unsettled that she couldn't go on any further and that's what brought it home for me," said Larry.

Of course, nobody expects an athlete to perform if they aren't physically well.

Athletes like Biles and Osaka are showing us it works the same way for another muscle...the brain.

USA Gymnastics said Biles left because of a “medical issue.”

"I will never know what it feels like to have to be at that level in my sport, to be the goat, to have everybody looking at you," said R&R on Sports co-host Howard Robinson.

"Mental training is very important when you're training to be one of the best athletes in the world," said Stevens.

She earned a gold medal in the 4x400 relays at Atlanta's '94 Olympics, after bringing silver back to Memphis from Barcelona in '92.

Having been there, Stevens understands the pressures faced by Biles saying its more that a lack of access to training facilities brought on by COVID-19.

"She had the pandemic to deal with, the sexual scandal to deal with. She had to get past that, which is very hard to do. Also when you have a lot of sponsors your sponsors are demanding. They want your time as well that takes away from her training," said Stevens.

As a motivational speaker Stevens is passing on what she used to propel her up the champion podium.

"I train them on the mindset of a champion. It sounds like it's not needed, but it's definitely needed because no one really knows the stress and the pressure of being the very best in the world," said Stevens.

Her heart goes out to Biles and Team USA.

the outpouring love & support I’ve received has made me realize I’m more than my accomplishments and gymnastics which I never truly believed before. 🤍