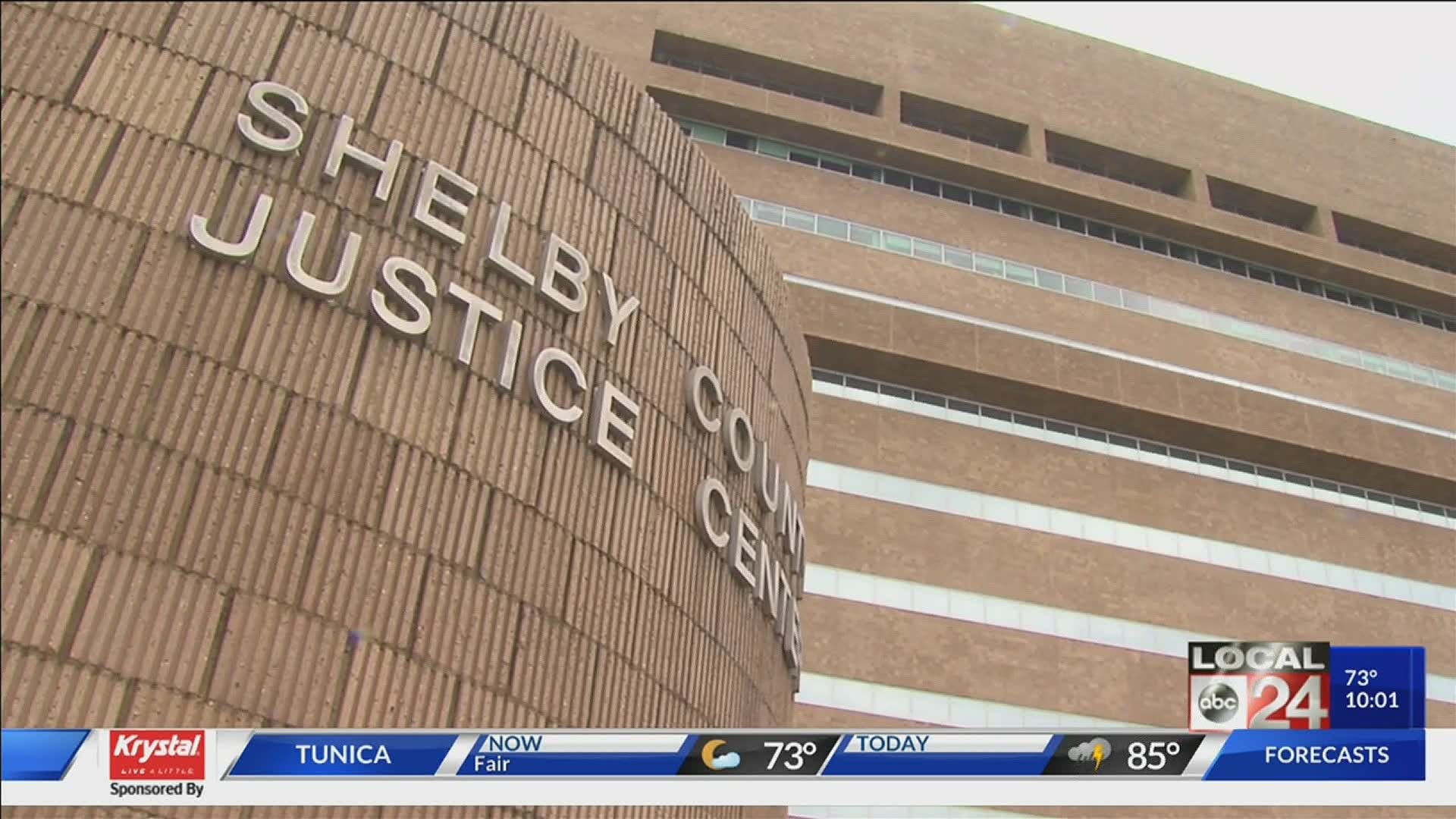 MEMPHIS, Tennessee — In June 2020, the Tennessee Department of Correction reported 83% of inmates at the Shelby County Justice Center at 201 Poplar are still waiting on a trial to determine if they are guilty or not.

Shelby County Administrative Judge John Campbell said in his ruling that "the Court will continue to evaluate the current conditions and assess any updated guidance from health authorities to determine when jury trials can continue." He said with concerns regarding safety with this virus, it would be difficult to maintain proper safety with a jury panel.

"This Court finds that it is currently impossible to empanel a jury in a criminal case that would satisfy health and safety guidelines and comply with constitutional provisions," Campbell said.

Critics of the ruling, like Just City executive director Josh Spickler, said these people have the right to a "speedy trial."

"That’s just not constitutional," Spickler said. "COVID-19 is a very serious concern and we can’t just plow through with jury trials like we’ve always done them, but we have to continue to offer jury trials to the people charged with crimes especially because they are sitting in jail because they don’t have money to buy their freedom."

Criminal defense attorney Michael Working agrees that the Shelby County court system can't just leave these people sitting in cells. He has a few clients right now awaiting trial behind bars because they don't have the money to post bond.

He said Shelby County needs to find a "workable solution" so these trials can continue. He recommends finding venues where there is good ventilation and people can social distance.

"We can’t leave people detained for years with no date in sight to be even be judged on the accusation," Working said.

One of his clients is 20-year-old Yamar Calvin who has been locked awaiting his trial for first-degree murder for five years. Working said there is overwhelming evidence proving Calvin's innocence, but that can't be judged if justice is delayed.

"Crime is still occurring during the pandemic and it only makes the line for trial longer when our courts finally do open," Working said.

Calvin's mother, Yakia Owsley, said this ruling frustrating as this will prolong his time behind bars. She is hoping his $500,000 bond can be reduced at his September hearing, so he can free while he awaits his trial.

Another one if her fears became a reality when he contracted COVID-19 at 201 Poplar. He has since recovered, but she feels the justice system is failing her son.

"The way they have these young males locked down or knowing if they are innocent or guilty and not really trying to find out," Owsley said.

Working said this ruling does not just affect the inmates, but all people in Shelby County.

"Jury trials are the purest form of democracy in the United States and for a form of democracy to be taken away from the people and I'm talking about the jurors, not just the parties that stand before juries," Working said. "It is voting on who should be allowed in our society."