According to police, Conner Lambert admitted to shooting Eric Briggs after Lambert's girlfriend and Briggs got into a fight. 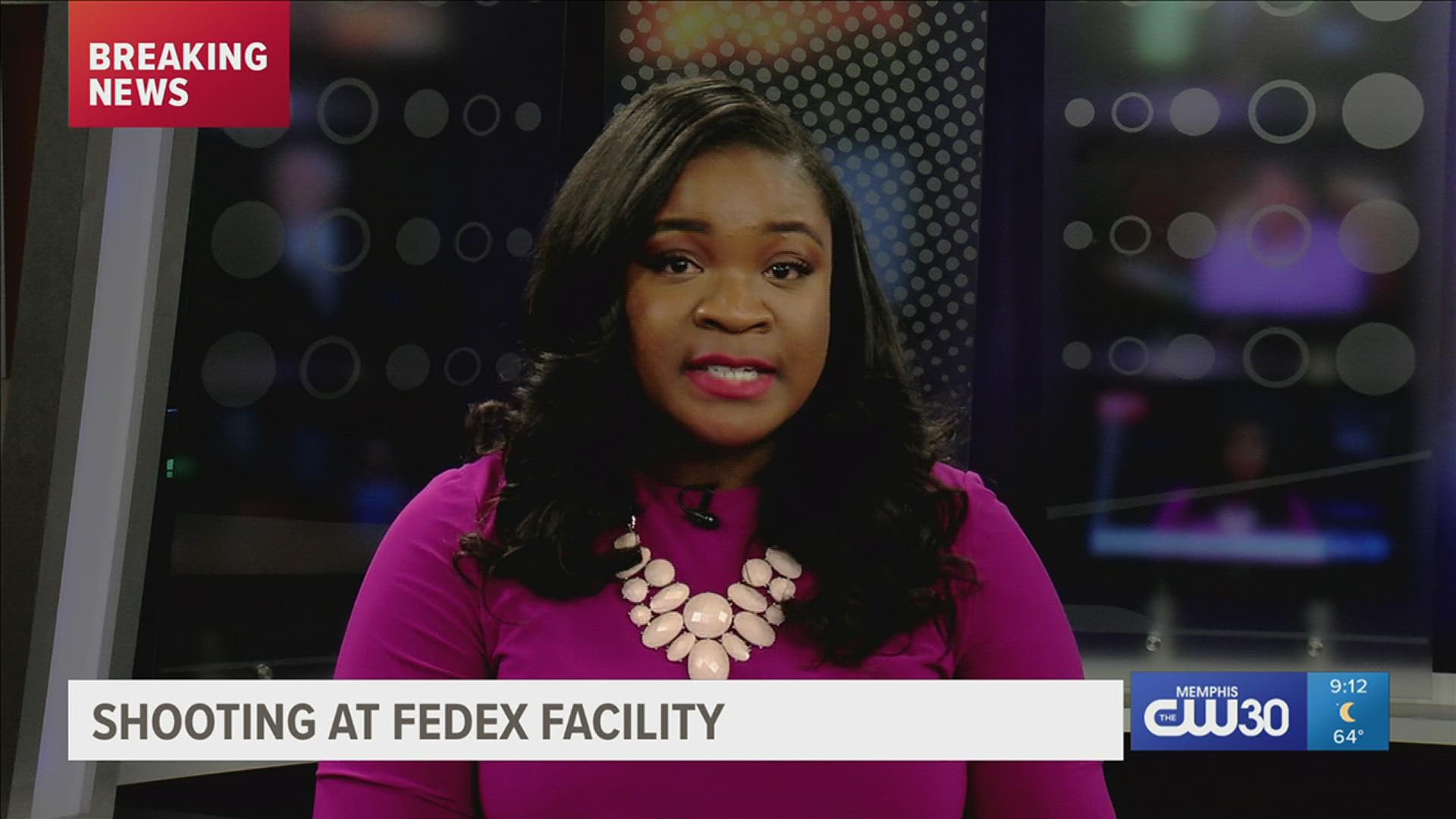 Officers responded to the shooting in the 2700 block of Democrat road just after 6:30 p.m. Thursday. They found Eric Briggs shot several times. He was taken to Regional One, where he died from his injuries.

According to the police affidavit, witnesses said they saw Briggs get into an argument with a co-worker. They said the fight started inside the FedEx facility, then moved to the parking lot, where Briggs was shot.

According to the affidavit, Lambert admitted to the shooting when questioned. Investigators said Lambert told them he was picking up his girlfriend and saw her in a heated argument with Briggs. According to the report, Lambert said he saw Briggs go to his trunk and get a backpack. Investigators said Lambert told them he fired when Briggs reached into the backpack.

Conner Lambert is due in court Monday.

9/23/2021 - A man was shot in the parking lot of the FedEx facility minutes from the Memphis International Airport, according to the Memphis Police Department.

According to police, the man was taken to a nearby hospital in critical condition, where he later died.

Two suspects have been detained for questioning, police said.

“Safety and security are our highest priorities at FedEx," FedEx said in a statement. "We are aware of an incident in the parking lot on Democrat Road. Our thoughts are with all those affected, and we are working with investigating authorities.”

No further details were immediately made available.

If you have any information that can help police investigators in this shooting, call Crime Stoppers at 901-528-2274 (CASH).

Officers are on the scene of a shooting at 2780 Democrat Road where a male was shot in the parking lot. The victim was transported in critical condition to ROH. There is no suspect information available at this point.

The victim has been pronounced deceased. Officers have two people detained. This investigation is ongoing.