Indie Memphis will be satellite host for 2021 Sundance Film Festival 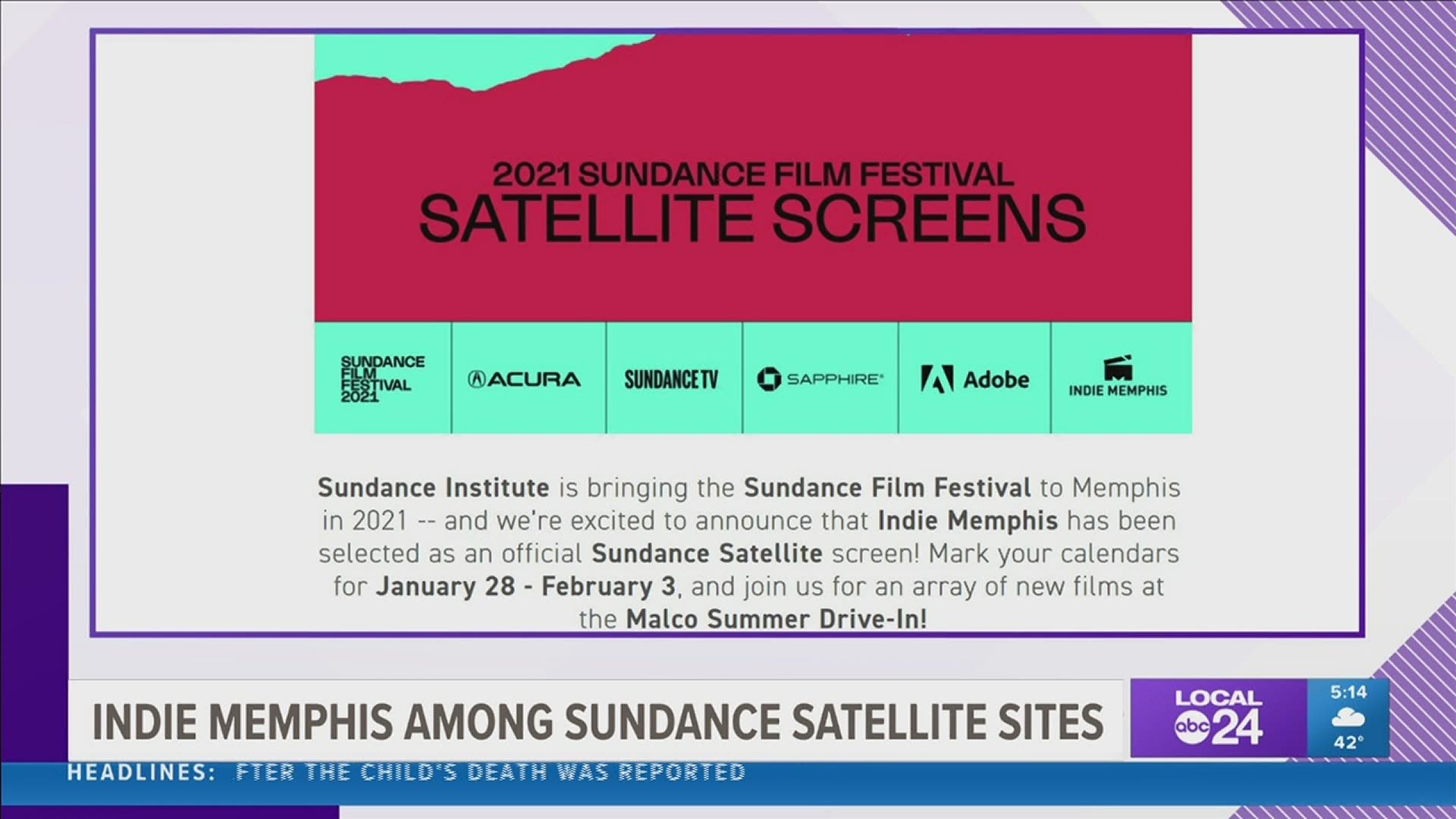 MEMPHIS, Tenn. — The Indie Memphis Film Festival wrapped up its 23rd year back in October, but they are already looking forward to 2021.

The festival announced it will be a satellite host site for the 2021 Sundance Film Festival when it starts next month. Sundance is known for being the largest independent film festival in the U.S.

Because of the pandemic, the Sundance Institute decided to expand its seven-day movie festival to a custom-designed digital platform and into local communities.

Indie Memphis was chosen as one of two satellite locations in Tennessee - the other in Nashville.

They will air movies on the big screens at Malco Summer Drive-In January 28th through February 3rd.