The premiere is Tuesday night at 7p.m. on CW30. 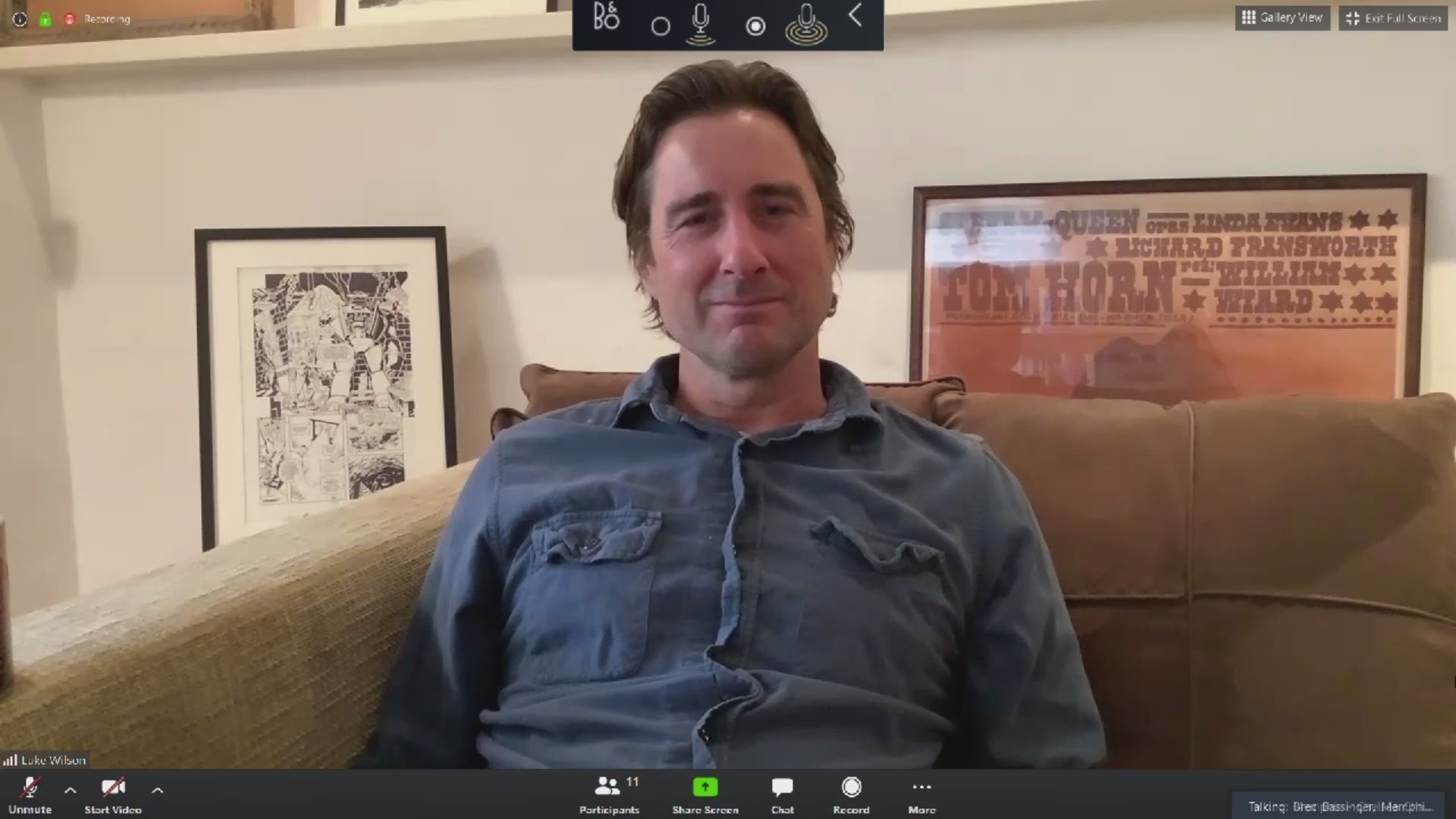 This new drama re-imagines Stargirl and the very first superhero team, The Justice Society of America, in an unpredictable series.

I got the chance to interview two of the stars of the show via zoom Monday- Brec Bassinger, who plays Stargirl, and Luke Wilson, who has the fun dynamic of being a stepdad turned side kick – twice. You'll get it when you watch!

I can already tell with the sneak preview I got of the series, and just the overall chemistry of this duo, this is going to be a fun one. The show has a high production value, which you will hear referenced in the interview as something similar to Spielberg.

I will say what I think I liked the best about this series, at least the premiere episode, is it does a great job of balancing comedy and drama in a show I think the whole family can enjoy.

I'm a firm believer that we can never have too many powerful females to look up to, and I love this unique and quirky hero who is really just your average high school girl but, things turn quickly. Then she gets the chance to bring the past justice while fighting with her own group of superheroes.

I personally thought it was pretty cool for her to have the chance to build her own team, and I have a feeling it will turn traditional high school hierarchy for a loop.

Bassinger said, "not only that, this show has some great comedy moments, dramatic moments. There are so many cool fight scenes I can’t even choose my favorite."

You'll hear them both talk about stunts training (or lack thereof!)

"Courtney's crew is pretty funny though. It is like this band of misfits from her high school she kinda recruits to play these new incarnations of these old superheroes. So that's something pretty funny to me," said Wilson.

I hope you enjoy this unedited interview. If you're a Luke WIlson fan like me, you will understand the first question! Oh and be on the lookout for an amazing cameo in the first few minutes. I'm not giving it away, but, I don't care what this person is in, I am ALWAYS laughing. And don't pull up IMDB and ruin it for yourself! 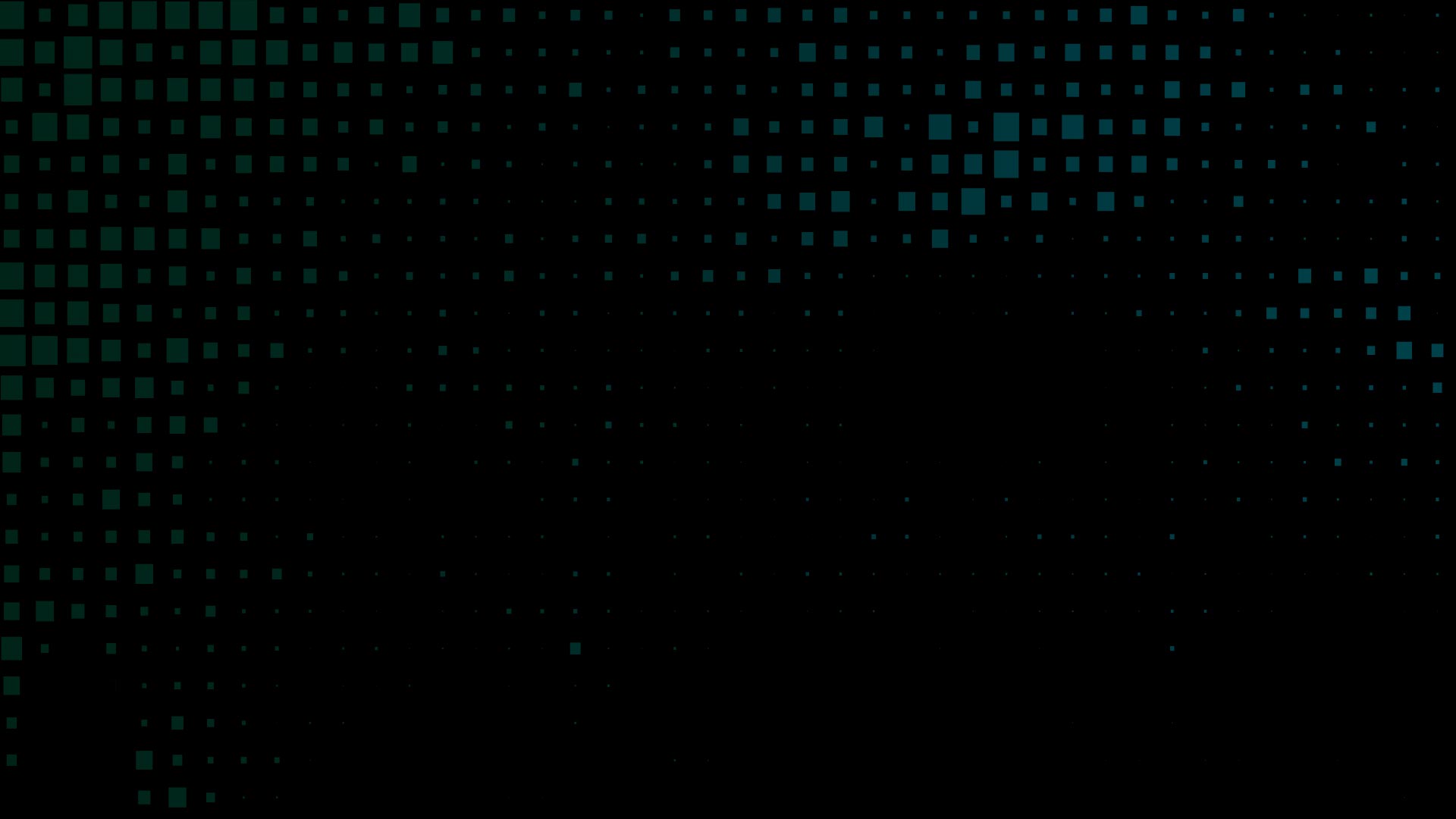