The Grand Ole Opry to play on in an empty theater

The country music institution, which has been airing Saturday nights for 94 years, is set to broadcast live on television this week from a mostly empty venue. 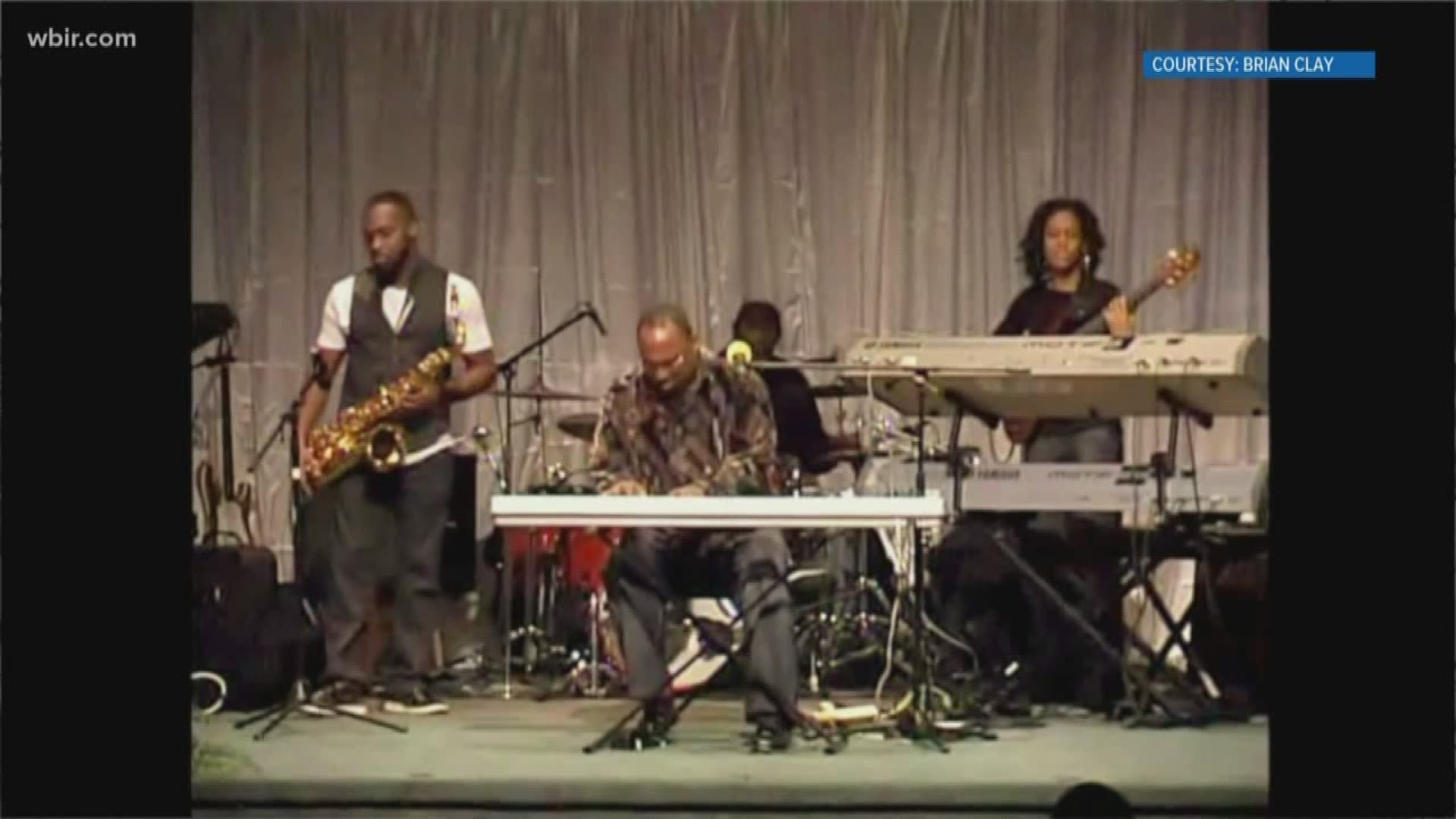 NASHVILLE, Tenn. — The Grand Ole Opry, the longest running radio show in history, is playing on through the coronavirus outbreak by returning to its roots.

The country music institution, which has been airing Saturday nights for 94 years, is set to broadcast live on television this week in front of an empty venue. The show was originally aired without a live audience in its early days in 1925 on WSM, the AM station in Nashville, Tennessee, that still airs the radio broadcast every Saturday.

Normally the show is performed live in front of an audience of about 4,400 people at its current home, the Opry House, but the coronavirus forced the Opry to close its doors to the public last Saturday while the radio broadcast continued. This Saturday, country artists Brad Paisley, Vince Gill and Marty Stuart will perform acoustically to an empty theater, but the show will air live on television.

The performance will air on the Circle, a network that is a joint venture between the Opry Entertainment Group and Gray Television. Fans can also watch the performance on the Opry's YouTube  page.

Stuart, a Grand Ole Opry member, will be playing by himself on stage with just his guitar and mandolin, without the Opry's normal backing band.

"We are at a point in the nation (when) people need hope," Stuart told The Associated Press. "They need something to take their minds off what the news is telling us every time we turn on the news. That's what country music does. It was made for Saturday night."

For most people, the new coronavirus causes only mild or moderate symptoms, such as fever and cough. For some, especially older adults and people with existing health problems, it can cause more severe illness, including pneumonia.

The vast majority of people recover from the new virus.

Dan Rogers, vice president and executive producer of the Opry, said it is following safe distance recommendations among the crew and artists to prevent the spread of the virus and cleaning the venue and equipment as recommended by health officials.

The Opry is believed to only have canceled one Saturday night performance in its history — in 1968 when the assassination of the Rev. Martin Luther King Jr. in Memphis caused the city of Nashville to impose a curfew. The Opry continued broadcasting even after the Opry House was flooded in 2010.

"Country music has been thought to be universal," Rogers said. "And these days, this problem that we're all in the middle of now is universal as well. So hopefully we can touch a lot of a people. Maybe someone will laugh Saturday night. Maybe somebody will hear a lyric that really connects with them."

RELATED: Country singers to perform from home for ACM special

The Associated Press receives support for health and science coverage from the Howard Hughes Medical Institute's Department of Science Education. The AP is solely responsible for all content.