Remdesivir originally was used to treat people with ebola 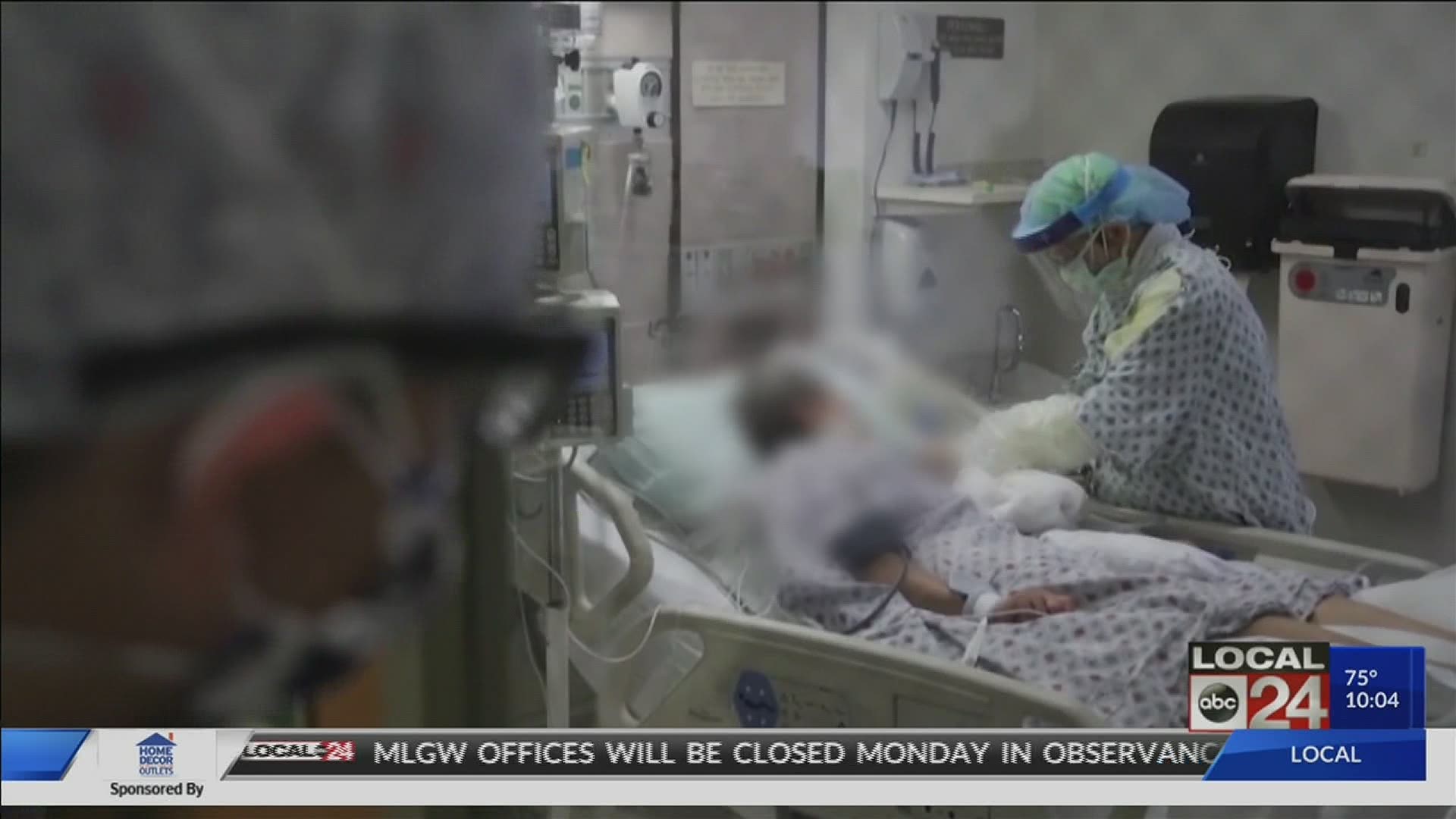 Progress in the fight against COVID-19. The drug remdesivir is one of the earliest drugs studied in hopes of curing the coronavirus.

Baptist Hospital is the first in the Mid-South to give the drug to a patient. Doctors say while it's too early to tell how well remdesivir can heal, but it is providing some hope.

Baptist Hospital is feeling good about a coronavirus patient in their care, the first in the Mid-South to take the new drug remdesivir. Infectious disease specialist Dr. Stephen Threlkeld says the patient has done well on the drug, but few test cases mean we're still far off from knowing if it works for everybody.

"Remdesivir is the one drug that has shown to be in part effective. It wasn't a slam dunk or a home run depending on your analogy, but it did seems to shorten the duration of infection in folks that were tested," said Threlkeld.

Hydroxychloroquine is the drug that's been most in the headlines this week after President Trump announced he took it everyday. But Threlkeld says he and other doctors have been focused on the effects of remdesivir on patients.

RELATED: VERIFY: What is remdesivir?

The IV drug was just made available 3 weeks ago, and as we've seen throughout the coronavirus crisis, it takes time to develop tests, vaccinations, and medicines for such a new virus. As soon as remdesivir was available, Baptist Hospital applied for a dosage for one patient.

It came from Vanderbilt Hospital, which acts as the warehouse for the drug in Tennessee. Because the drug is limited, a patient must meet criteria including having no liver or lung infections and it's best the patient not have been infected too long -- no more than 7 to 10 days.

Threlkeld says drugs are most effective early on in an infection waiting might mean the under performance of the drug.

"These medicines that we're studying, you know we're having to give them to people to try to be equitable to the sickest people because these are the people who theoretically need it the most. We may be putting an unfair load on those medications, because no medications in the history of mankind, in the history of man, that I can think of work when people are critically ill," said Threlkeld.

Remdesivir hasn't shown a statistically significant mortality rate from 11% to 8%, but the medicine did trend in that direction and that's what's giving doctors hope.