Daughter details journey of caring for mother with "mind-robbing" disease

Two-thirds of Americans living with Alzheimer's are women. 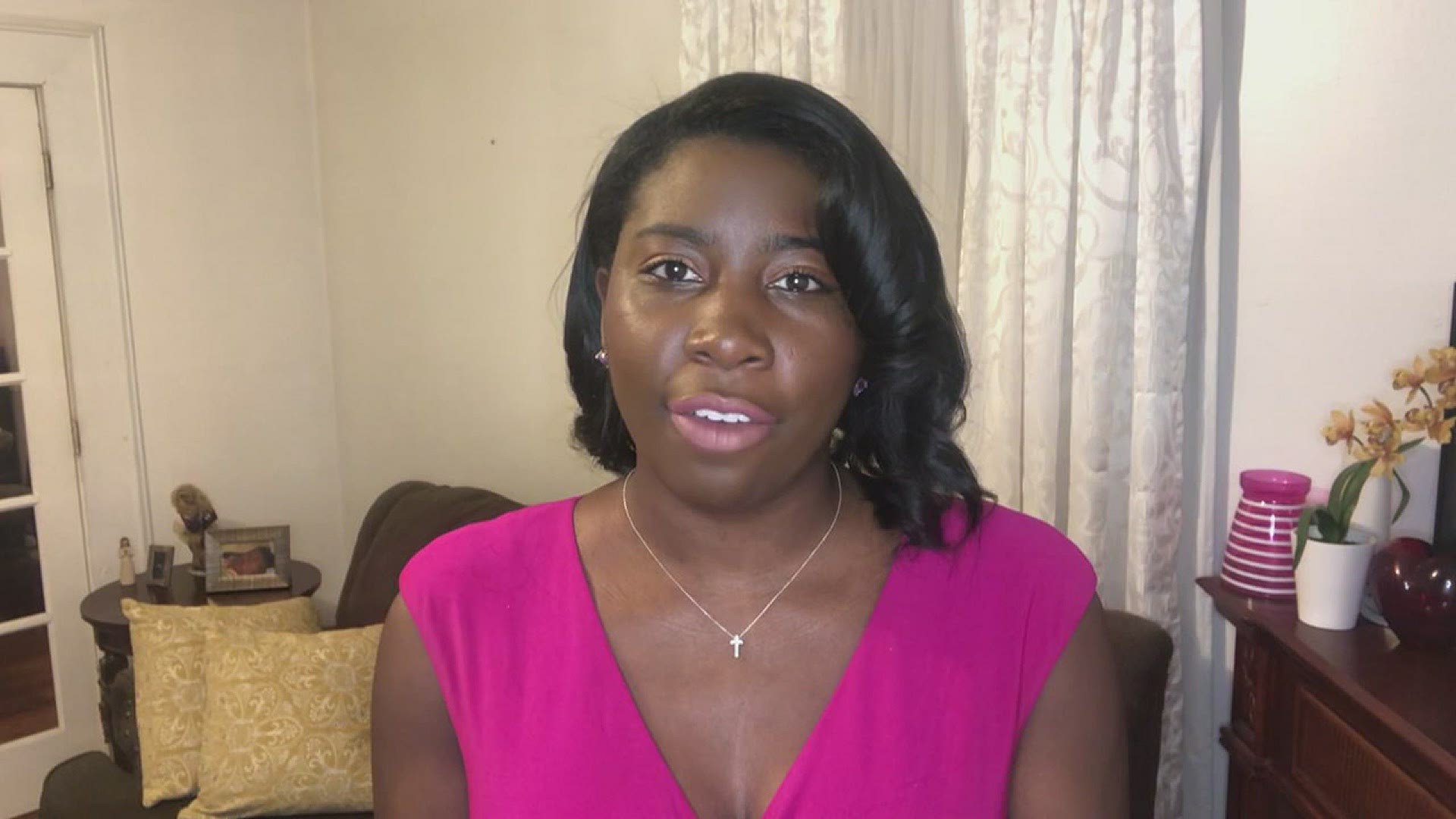 MEMPHIS, Tenn — Chances are you know someone impacted by Alzheimer’s and chances are she's a woman. In fact, during this Women's History Month, we’re learning now two-thirds of Americans living with the disease are women.

For Terry Balton, having to remind the mother she dearly loves who she is was a painful moment. She had her mother move in with her late last year, but she's thankful she can still care for her at home. 83-year-old Margaret Dutcher Holliday started living with what's known as the "mind-robbing" disease back in 2010. It's progressively gotten worse, to the point where daughter Terry said it's like experiencing death before the actual death.

“This disease is slowly taking everything from her,” said Balton. “But they still have feelings. They still know, they know they just can’t get it all together.”

Before Balton’s mother started living with her in December she could only see her through a window or talk through a speaker because of COVID.

“She’s hurting and she’s still smiling,” shared the caregiver. “She’s my mom she took care of me for a long time and it’s my turn to take care of her.”

As part of #WomensHistoryMonth we’re looking at the the pain of #Alzheimers disease. Two-thirds of Americans living with the disease are women. Margaret Dutcher Holliday is one of them and was diagnosed back in 2010. @LocalMemphis pic.twitter.com/k5qsOKKodk

One reason Alzheimer’s disproportionately impacts women is that women live longer than men. Balton's aunt who also had Alzheimer's died this past January. The results of the disease are almost always devastating for families.

“About I’m going to say two years ago was the first time she didn’t know who I was,” Balton recalled. “The first time boy that really, really hurt. But I know she knows who I am in her heart.”

Balton said things are usually cloudy for Margaret now, but every once in a while, a moment of clarity emerges.

“You just kind of look at the expression on her face and hope something was good. You just kind of smile and go with it. But she said these three words, ‘I love you,’ clear as day.”

The memories may fade away. But the love never dies.