Speaker Cameron Sexton wants to roll back the power of local health departments in the state. 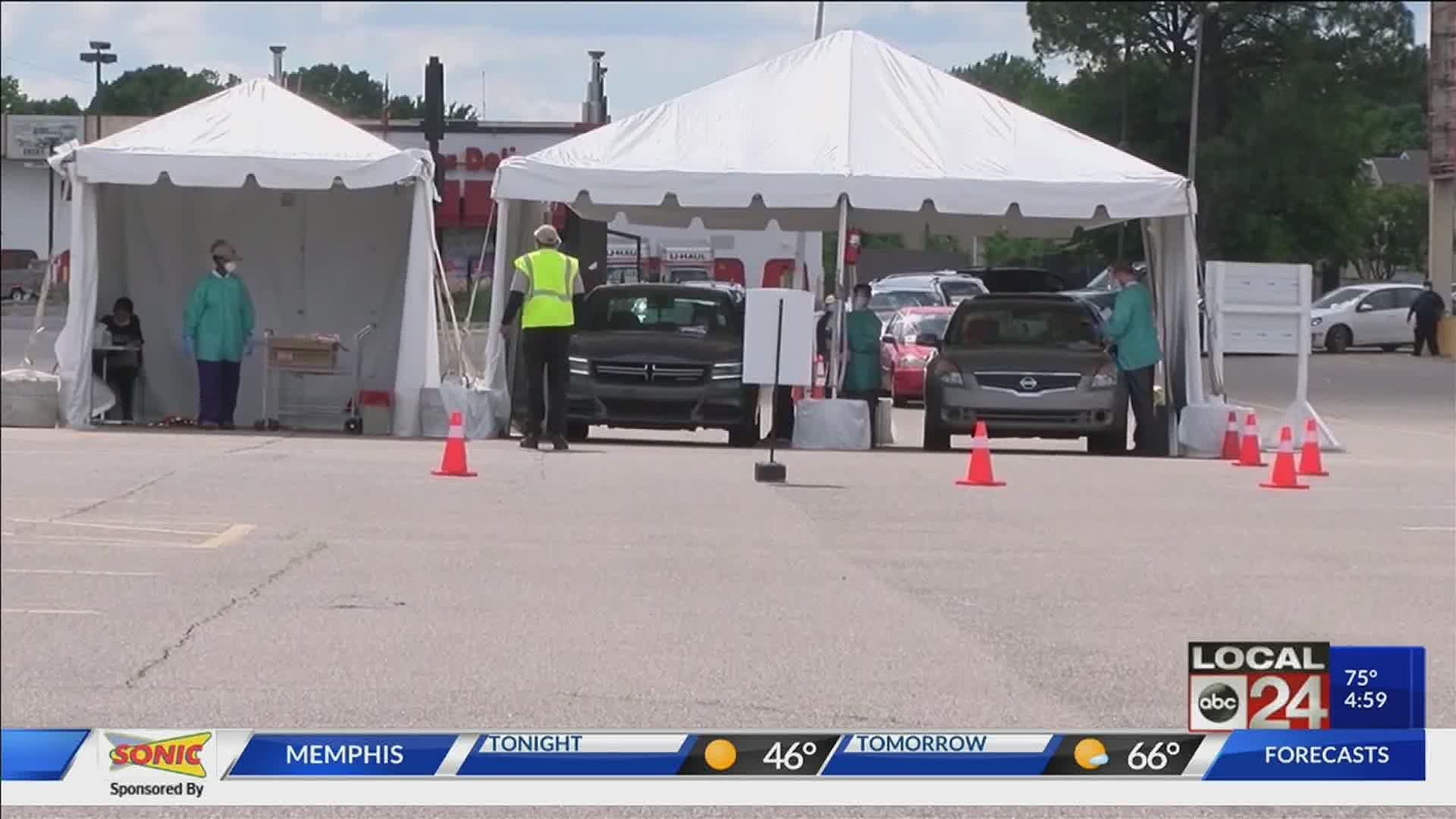 MEMPHIS, Tenn. — The Shelby County Health Department, along with other health departments in metro areas in Tennessee, could lose their power if Tennessee House Speaker Cameron Sexton has his way.

Since the beginning of the pandemic, the state has allowed counties that have their own health departments to create their own guidelines. Sexton wants to change that.

"We obey the law, and currently the law gives us the authority we have instituted," said Dr. Bruce Randolph, Shelby County Health Officer.

Six Tennessee counties have their own health departments and have been able to make their own rules and regulations regarding the pandemic. Shelby, Davidson, Knox, Madison, Hamilton, and Sullivan are the counties in question - the other 89 are run by state authority.

This week, when Governor Bill Lee lifted COVID 19 restrictions on businesses, but the counties with local health departments were excluded. Regulations in those counties remain.

1 / 3
Local 24
This graph shows new Coronavirus cases in Shelby County. The dotted line represents the 7-day average on each day. The largest daily increase was July 14th with 700 new cases.

RELATED: Is the loosening of Covid-19 restrictions happening too fast?

According to the Sexton's spokesperson, “Speaker Sexton believes independent health departments like Shelby County have too much control and autonomy. They should serve in advisory roles to our local elected officials, not as the absolute authority."

Speaker Sexton himself said, "Tennessee has safely reopened, and many businesses have regained their economic momentum. That is not the case in our six larger counties like Davidson County, which is the slowest recovering and has one of the highest unemployment rates. Traveling across Tennessee, I have heard from many people and businesses in our larger counties who are all frustrated with the lack of communication from these unelected bureaucrats. Their restrictive policies only continue to hamper our statewide recovery efforts and cause further damage to the Tennessee business community.”

"What's happened is during the pandemic, our authority has become much more visible. And I understand for many people there is a question of what our authority is and why we have it," said Shelby County Health Director Alisa Haushalter.

Haushalter said metro areas have different needs than rural areas, which is why local health departments are important. The Department handles everything from tuberculosis outbreaks to making sure swimming pools are safe.

"We will do whatever the law says we are supposed to do, but I want people to really understand the role of public health and how we serve this community every day - not just the pandemic," said Haushalter.

Shelby County Health Department officials said they may be loosening up some restrictions next week. 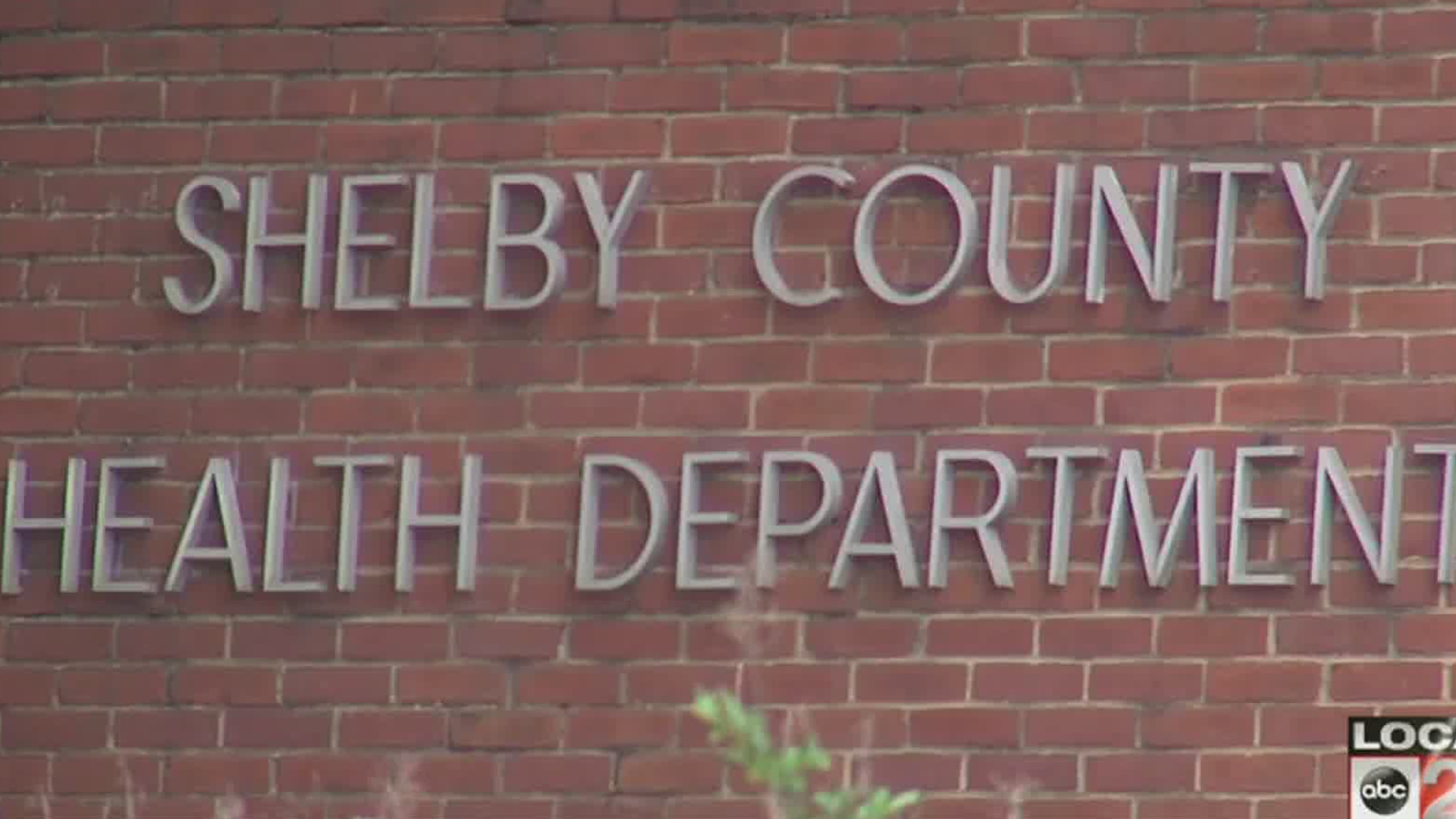