The shipping container building that helps small businesses announced it will close this month. 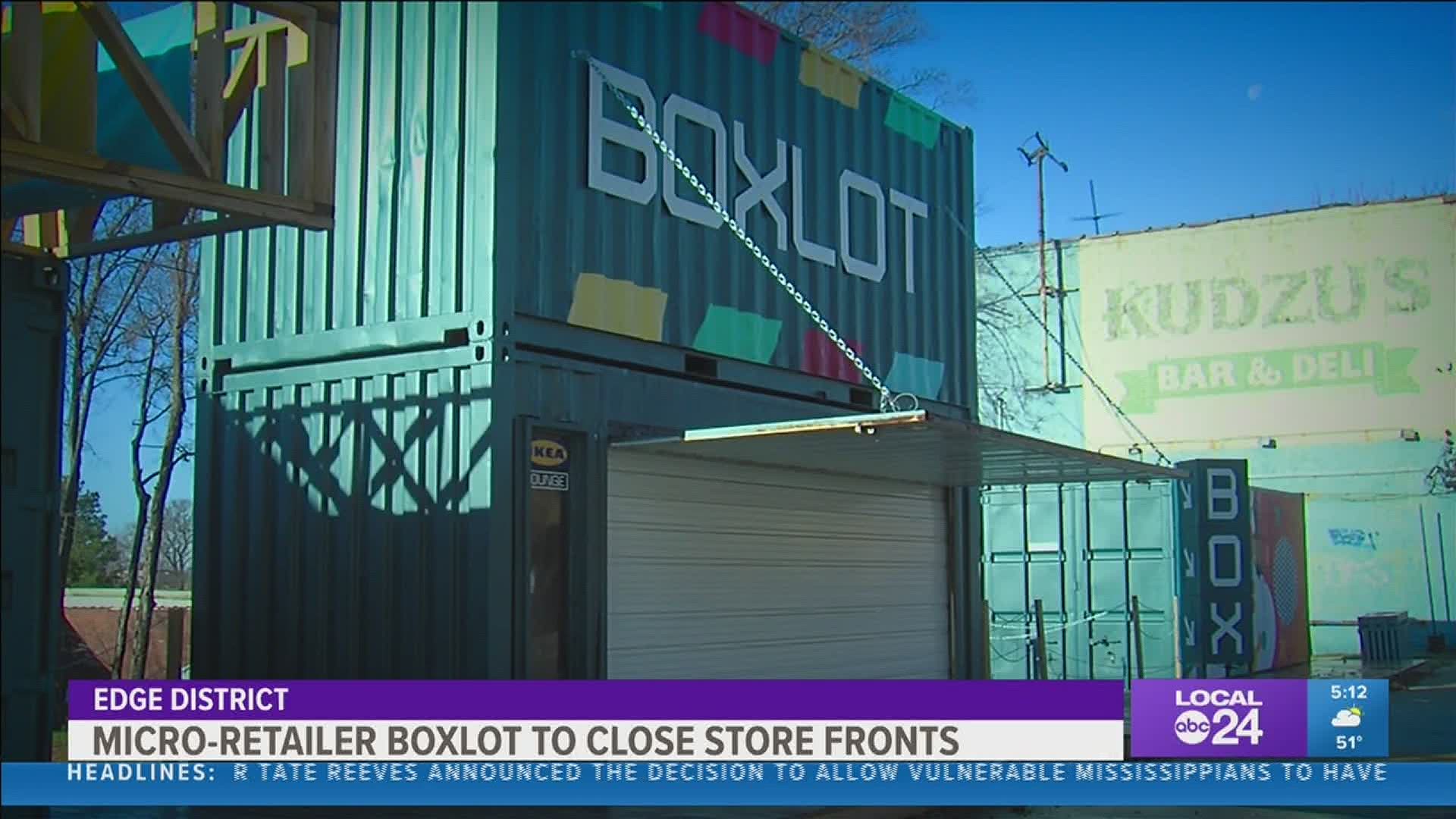 MEMPHIS, Tennessee — A micro-retailer, known as Boxlot, designed to support small businesses, announced it will close this month. Boxlot first opened in late 2019.

On social media, the Memphis Medical District Collaborative announced its closure but did not say why it was closing. The MMDC sponsored the project and at its start said it would be a temporary project.

In a post on the Boxlot Facebook page, the MMDC wrote, "the Memphis Medical District Collaborative always planned for Boxlot to give us a glimpse of what was possible. It has been a fun ride that will soon come to an end."

Boxlot was launched in September of 2019 in the Edge District portion of the Medical District to support small businesses by giving their first storefront location to operate. It's built entirely of shipping containers and each container contains a small business.

It currently houses Mo's Bows, KickSpins and Rock Ya Sox. Mo's Bows, the most known of the businesses, was one featured on Shark Tank.

Did you hear the news? Boxlot in the Edge District is closing its containers. We’re live on #GoodDayMemphis pic.twitter.com/4E7d2i9eB5

Jeffrey Farmer is the owner of Rock Ya Sox, the first sock store in Memphis. He only had positive things to say about the space and the opportunities it afforded him.

I learned a lot from [Mo's Bows and KickSpins], as well as my customers, as well as the Memphis Medical District," he said. “We always bounced back ideas, how to do certain things since I’m new and they’re pretty much veterans they basically showed me how to do everything.”

Farmer's last day at Boxlot will be on January 15. Although he wishes his time wasn't coming to an end there.

"I would love to stay in that location," he said. "I love the intimate setting like more the bigger store fronts they have more square footage but a shipping container it’s only 20 feet long so I can interact with my customers or if they have any questions they can just ask me because I’m right there.”

For now, he's not exactly sure what's next. He'll continue to sell his products online. As a big fan of repurposing shipping containers, Farmer hopes to be a part of a similar setup as Boxlot in the future. 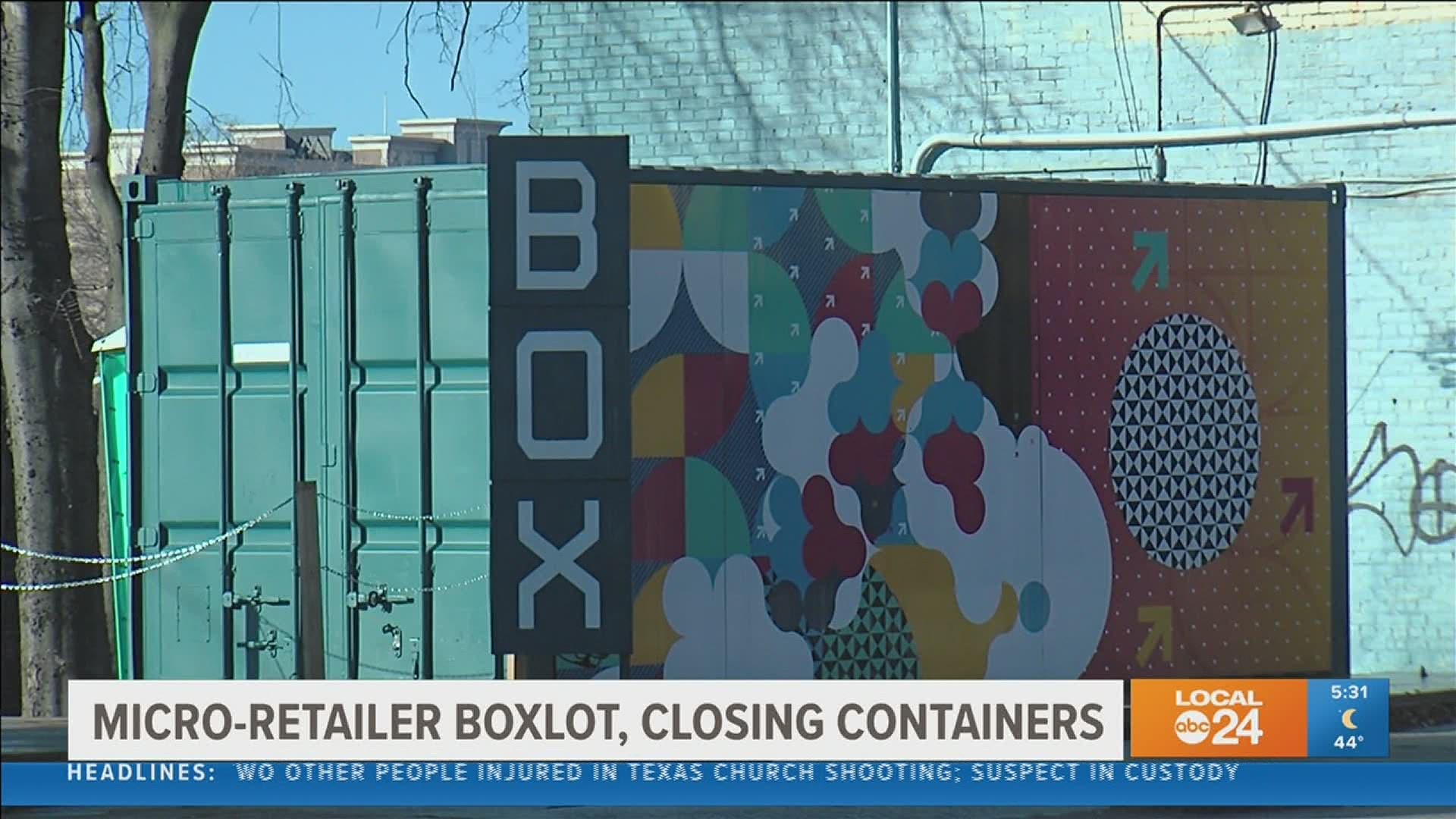