A vaccine in the works by Johnson & Johnson could be a gamechanger in the fight against COVID-19. 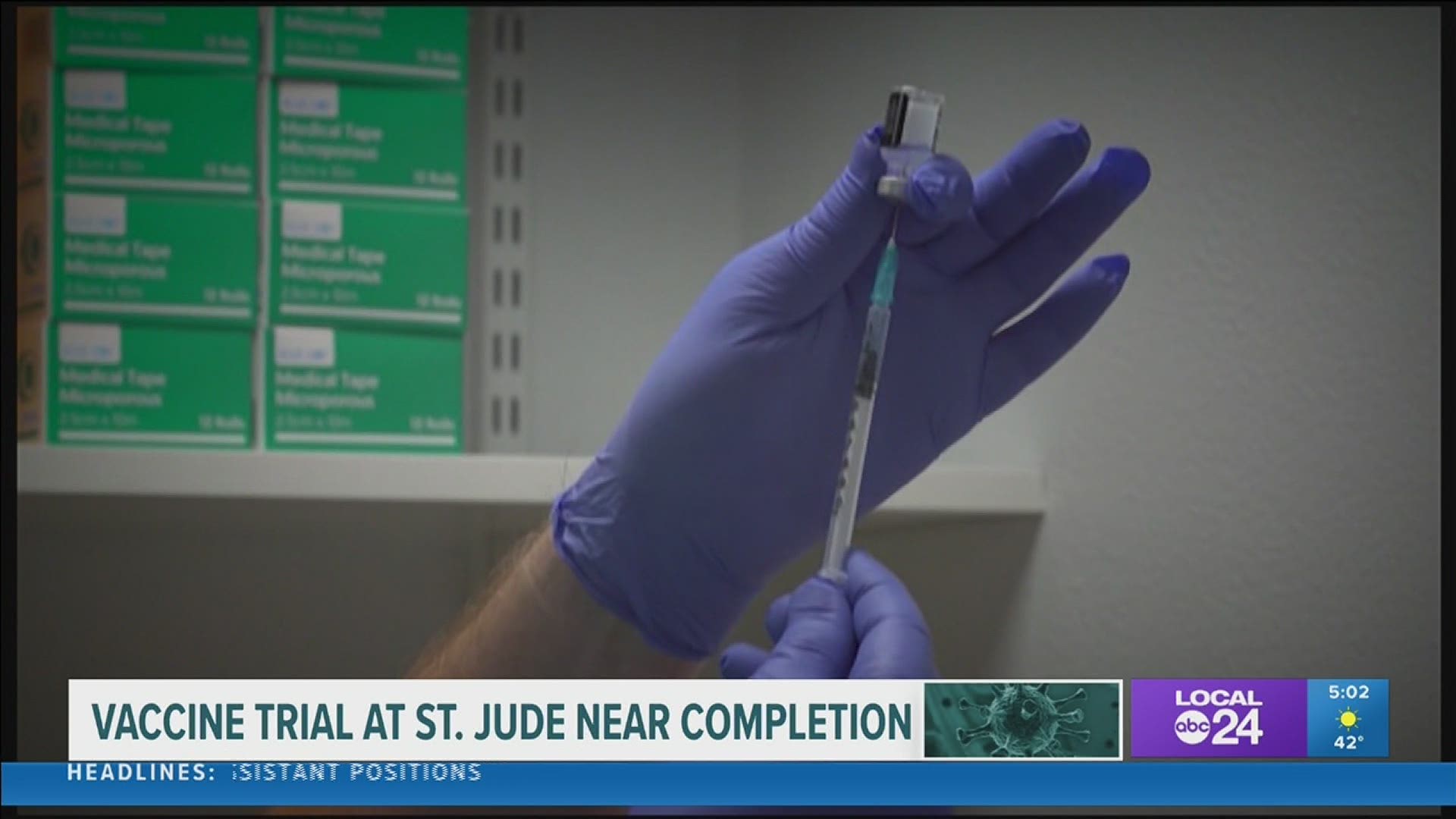 MEMPHIS, Tennessee — Although trailing behind other COVID-19 vaccines already being administered, Johnson & Johnson is gaining ground in its efforts to bring a vaccine to the table.

Clinical trials are still underway at St. Jude Children's Research Hospital. St. Jude is the location of one of nearly 200 clinical trials underway for Johnson & Johnson.

“We’ve been very excited to have the fortune to be part of this very much global effort in terms of finding effective COVID vaccines, underscore the "S" under vaccines because there are multiple promising vaccine candidates that are already being provided," Dr. Aditya Gaur said.

Dr. Gaur oversees the clinical trial underway at St. Jude. He said it's too early to share findings from the trial but they're close.

“The trial is ongoing and we hope to have some early results as early as later this month," he said.

Johnson & Johnson’s COVID-19 vaccine would be the first single dose vaccine. It would also be easier to store and transport. We’re live talking about clinical trials underway at St. Jude

Unlike the Pfizer and Moderna vaccines, Johnson & Johnson's would require a single dose, not two.

“To have a single dose vaccine, just is good from so many standpoints in terms of compliancy, logistically, not having the need to set up follow up appointments and so on and so forth," Dr. Gaur said.

It also would be easier to transport and store because it doesn't require as strict of cooling storage.

“Those are two attributes for this particular vaccine which make it particularly attractive so if the data supports it, this will be a great value added towards what’s already out there," he said.

If the findings presented show a safe and effective vaccine at the end of the month, the next step would be for Johnson & Johnson to apply for emergency use authorization from the FDA. The vaccine could begin distribution in February.

Johnson & Johnson has set its sights on distributing 1 billion vaccines by the end of the year. 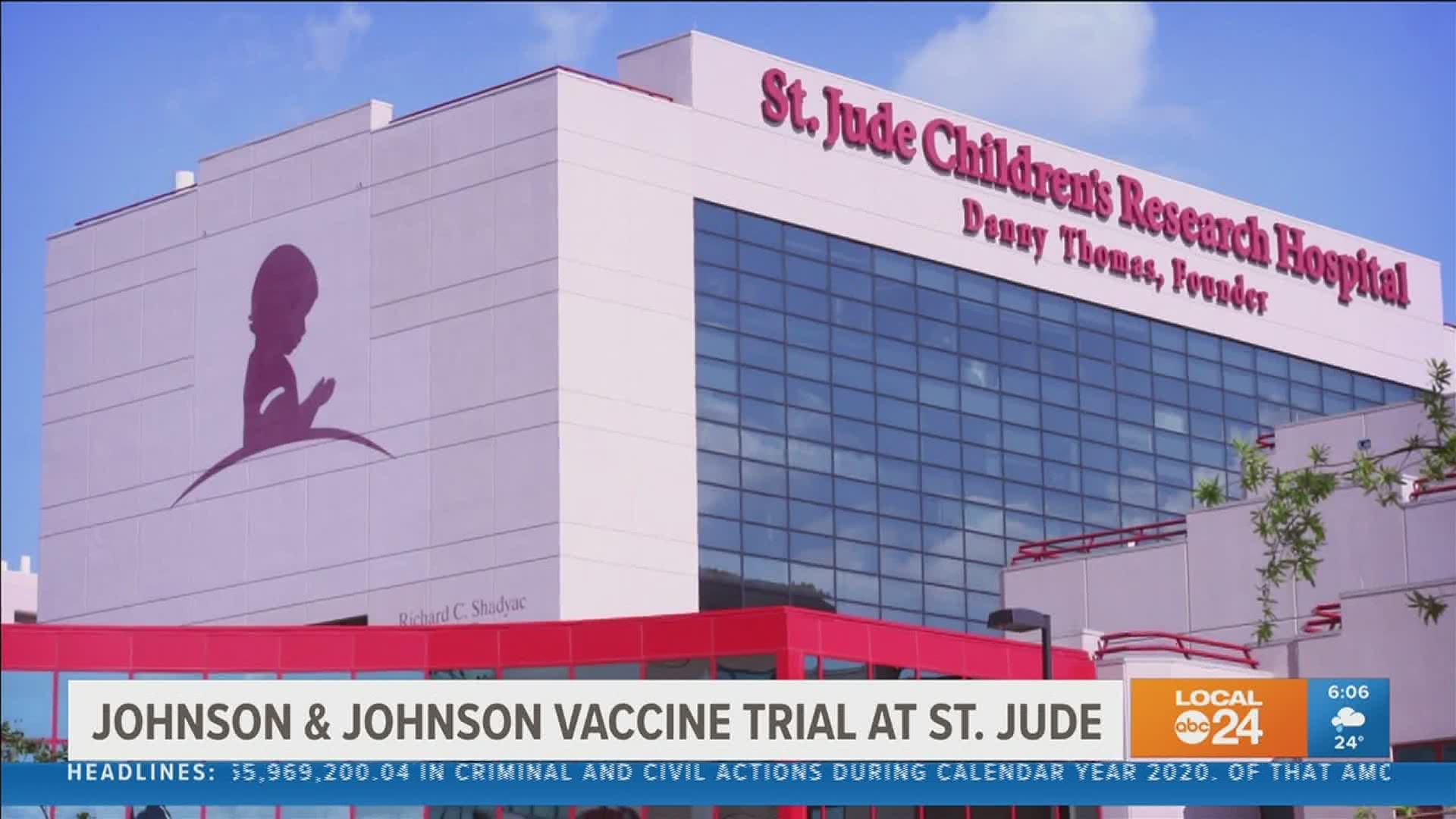