It’s almost Oscar time. And, a local filmmaker is holding his own version of a red carpet event to introduce Memphians to “The Lucky 11.”  It... 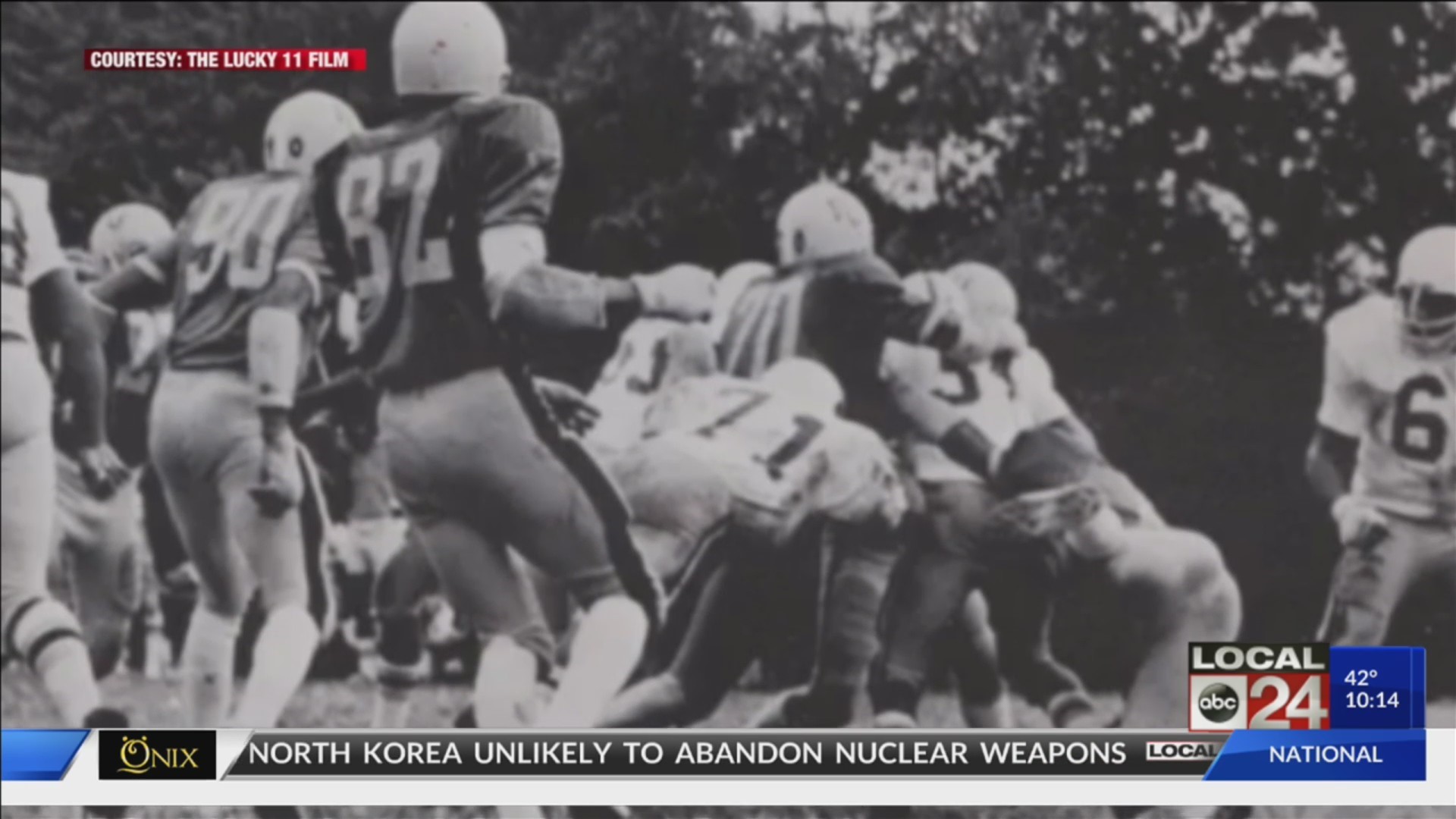 It’s almost Oscar time. And, a local filmmaker is holding his own version of a red carpet event to introduce Memphians to “The Lucky 11.”  It’s local good news.

“I played on the ’75 championship team. As a matter of fact, I caught the winning pass to win the championship,” said Community Activist George W. Tillman, Jr.

An activist and filmmaker, Tillman, is now on another winning mission; a mission to tell people about eleven local men who hit the gridiron. He calls them, “The Lucky Eleven.”  Why?

“The Lucky 11 was about this pioneering group of young brothers who came from Memphis, Tennessee,” said The Lucky 11’s Larry Galloway.

Larry Galloway is one of the eleven.

“We all came from a school called Southside High School,” said Galloway. “Not only did we graduate from Southside, we established a sports history by winning, capturing 2 state championships in track and being the best team in the state in football. We had guys that could put their hands in that dirt, who could catch a pass, who could throw a pass with JJ and who could run that rock.”

And according to Tillman they became eleven rocks or pillars in the Memphis Community.

“We have to tell our history,” said Tillman. “This is my part as a filmmaker to tell a great story about a great group of guys that came from Memphis.”