“Local government is all about results that require compromise," said Strickland. 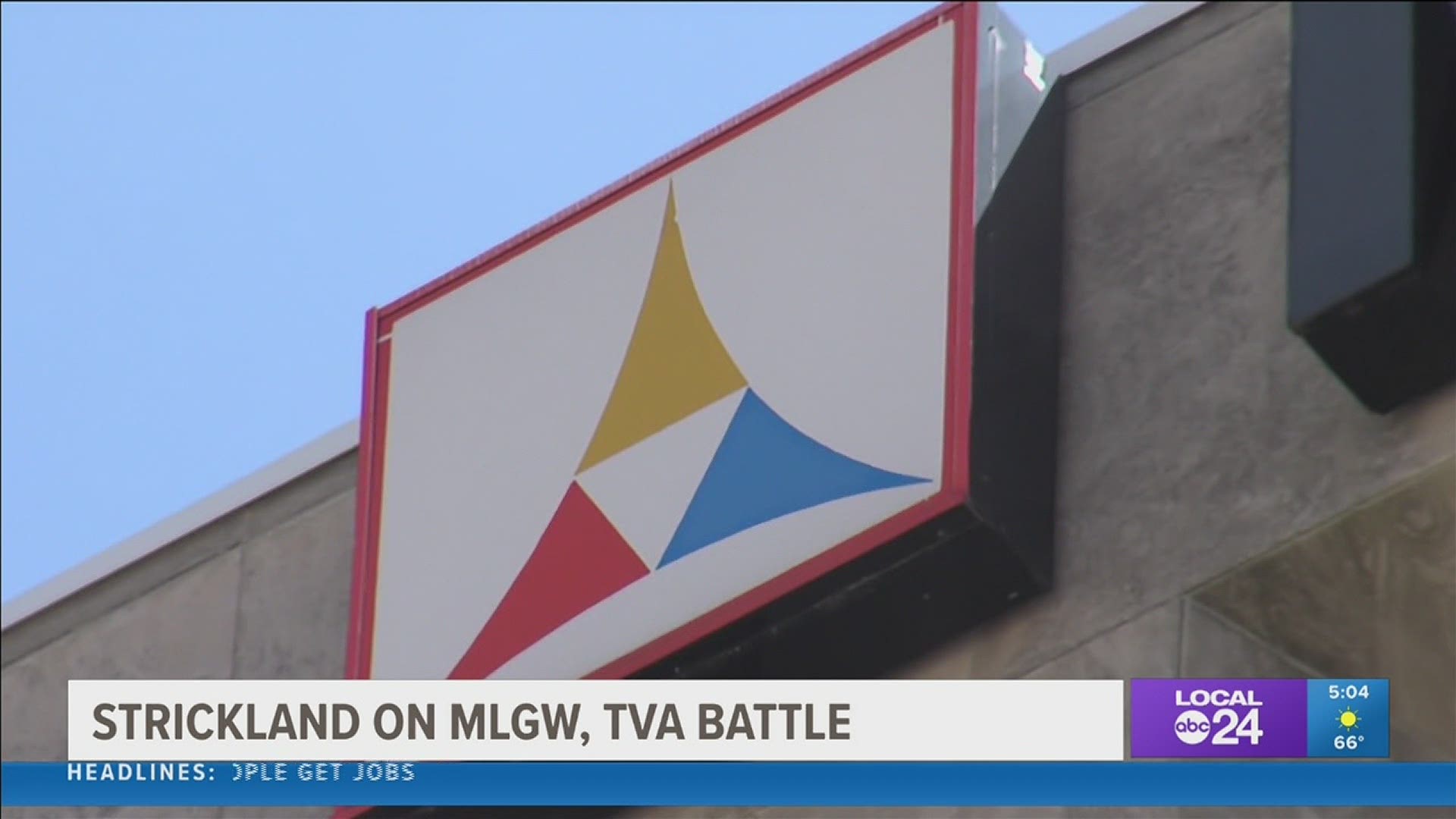 MEMPHIS, Tenn. — Memphis Mayor Jim Strickland is a mediation man. The old lawyer loved getting all sides to talk things out. Keep them talking until they come up with a deal. It’s what he did in his first term as Mayor, resulting in working out a deal concerning overflow parking at the Memphis Zoo.

The mayor said, “Local government is all about results that require compromise.”

Several unrelated studies have indicated MLGW could save millions, tens of millions, maybe even hundreds of millions of dollars by leaving the TVA and purchasing power from someone else.

The MLGW Board decided to hire a consultant to get reports from companies interested. However, City Council members voted against the idea. The argument was the consultant report cost too much and the study would take too long.

“We’ve got to pick it up and get some resolution and start moving forward.”

The Mayor is not involved with the discussion. He has stayed out of all the meetings.

That’s about to change.