Did you know he Memphis area is considered the hunger capital of the U.S. 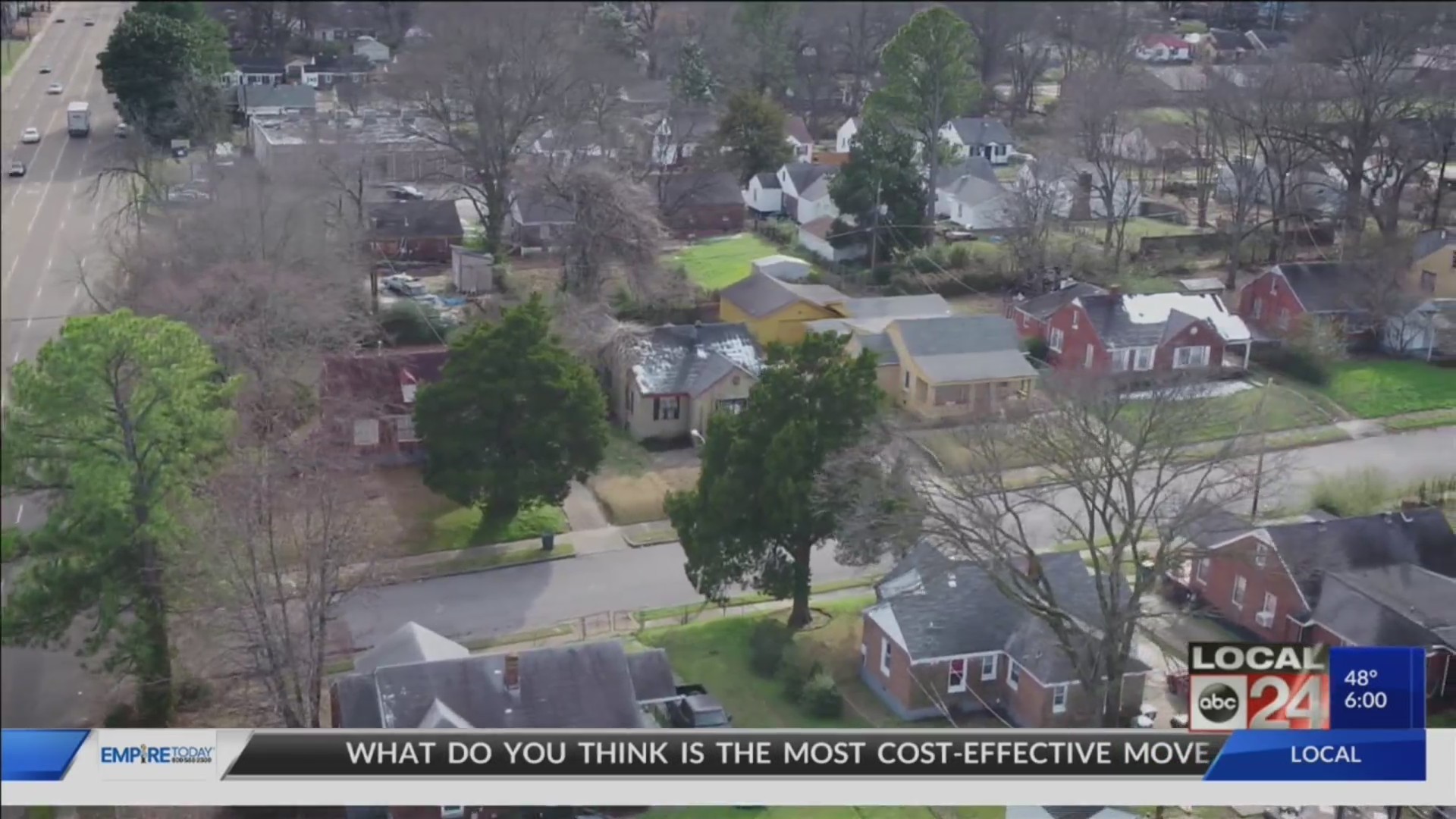 MEMPHIS, Tenn. (localmemphis.com) – Did you know he Memphis area is considered the hunger capital of the U.S.? It’s true. 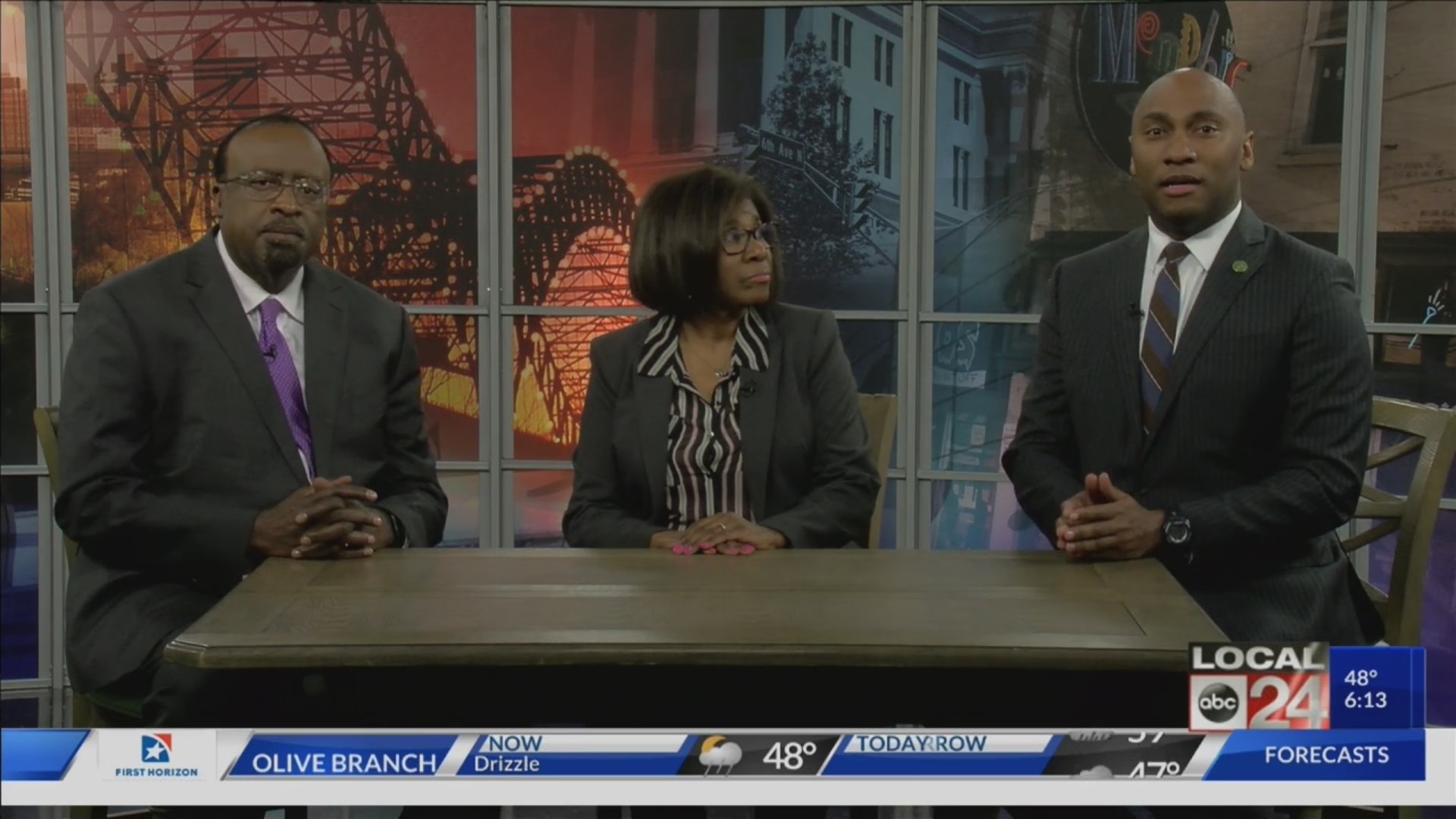 America may be known as the world’s breadbasket, with morefood choice than any other country, but no major city in this land of plenty hasso many people with so little access to fresh food, as does Memphis.

Then check out Katina Rankin’s special documentary – The Mule Train: Poor People’s Campaign Continued – which looks at the history of Marks, Mississippi, which is also a major food desert. Find the documentary HERE.

UPDATE: County at heart of Local 24 News' "The Mule Train" documentary to get a new grocery store