Changing demographics in DeSoto County in play during municipal elections

Black candidates are trying to make history in the fast growing and diversifying north Mississippi county. 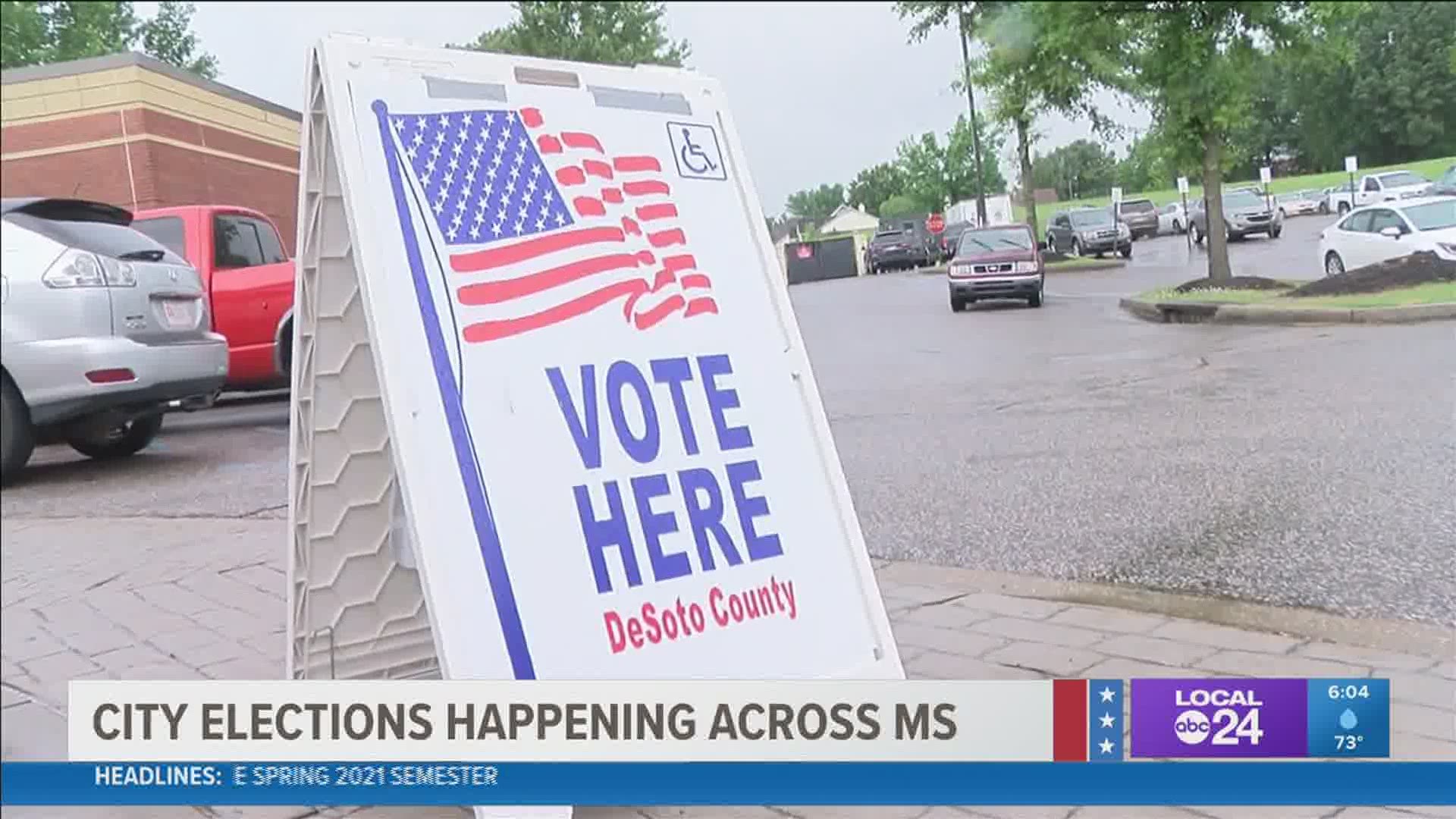 "When you see and talk to the voters, they are excited. They are coming out," DeSoto County Democratic Party Executive  Committee Chairman David Olds added.

"I was the first stone, so we are just going to keep on stacking it, stacking it until we get there," Hester Jackson-McCray, (D) MS State House 40, said.

Jackson-McCray made history in 2019 as the first Black woman to represent DeSoto County in the state legislature.

Tuesday, additional milestones could be set, with more candidates of color running for office in the fast growing and diversifying county between 2000 and 2020.

"Everybody is out here. We've got Democrats, Republicans. We've got young, old, African-American, Caucasians," Jackson-McCray said.

Donald Hall - running against Republican Ken Adams - would be the first Black mayor of Olive Branch, Mississippi, if elected.

Leaders of both parties locally acknowledge the changing electorate.

"As far as trends, there is a lot of diversity and a lot of inclusion, so that's exciting. It's not the usual status quo," Olds said.

The DeSoto County Election Commission Chairman said turnout is stronger than potentially expected so far, despite at times heavy rainfall. I am told municipal elections typically get 3-5% turnout, that chairman believes it could be closer to 8% percent today.