It's Election Day for many in Mississippi

Voters in many Mississippi cities are electing mayors and other officials. 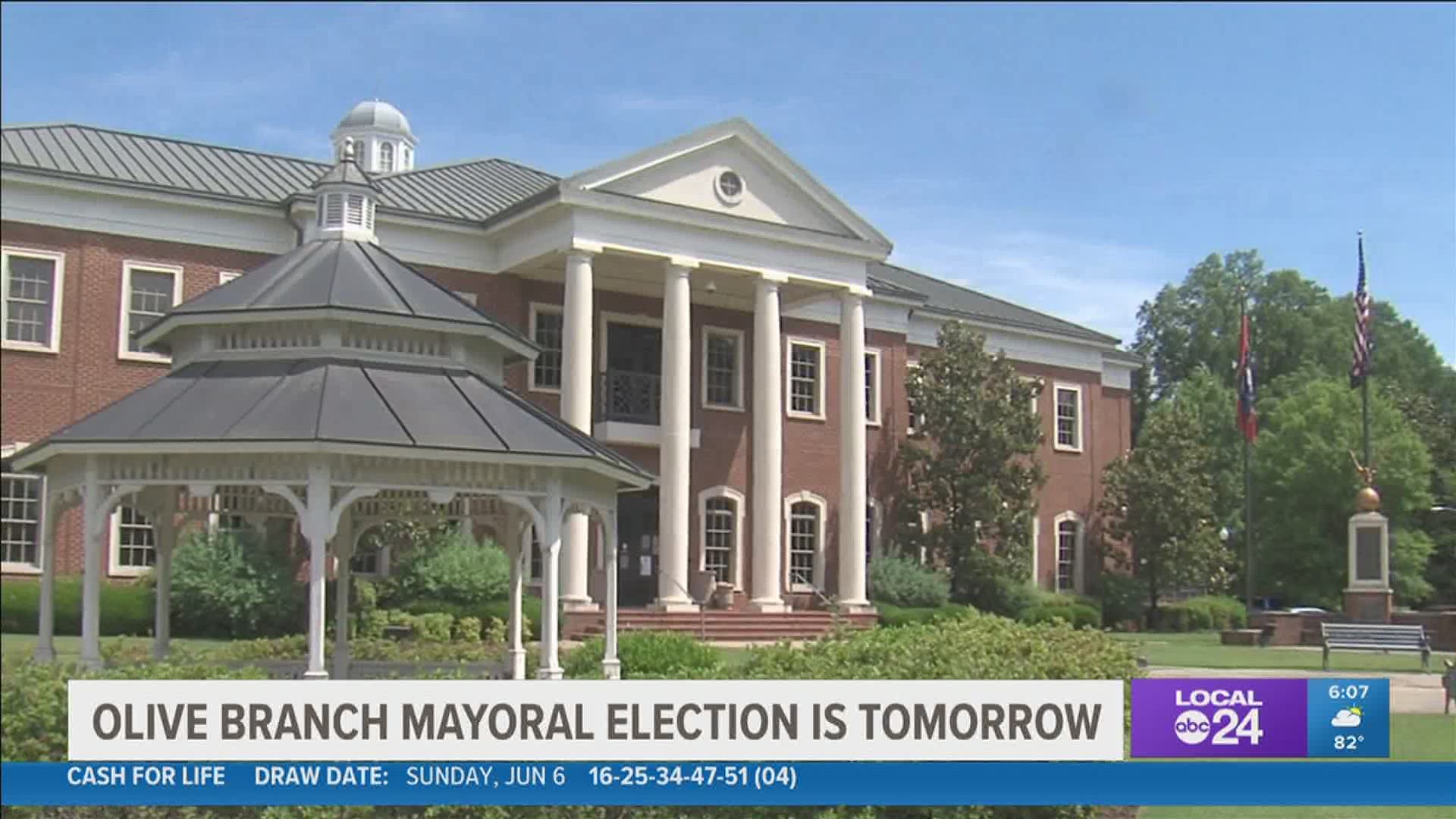 JACKSON, Miss — People in many parts of Mississippi are electing mayors and other city officials.

Donald Hall and Ken Adams are running for mayor of Olive Branch. Hall is the first Democrat to run for the office in this heavily Republican city in more than a decade. Currently, he is the city's planning commission vice chair. Republican candidate Ken Adams is a retired DeSoto County justice court judge.

Other voters in north Mississippi are also choosing for several posts in their respective areas.

Jackson, Tupelo and Gulfport are among the other cities where races are being decided Tuesday. The new four-year term begins July 1.

The current Tupelo mayor, Democrat Jason Shelton, did not seek reelection. The race is between Democrat Victor Fleitas and Republican Todd Jordan.

Polls in Desoto County are open until 7:00 p.m.. Make sure to have your photo ID with you.

Polls close at 7 p.m., and any voter in line at 7 p.m. still has the right to vote. Please contact your Municipal Clerk to verify your voting precinct BEFORE hitting the polls, and don’t forget your photo ID! pic.twitter.com/7uKcinqfcV